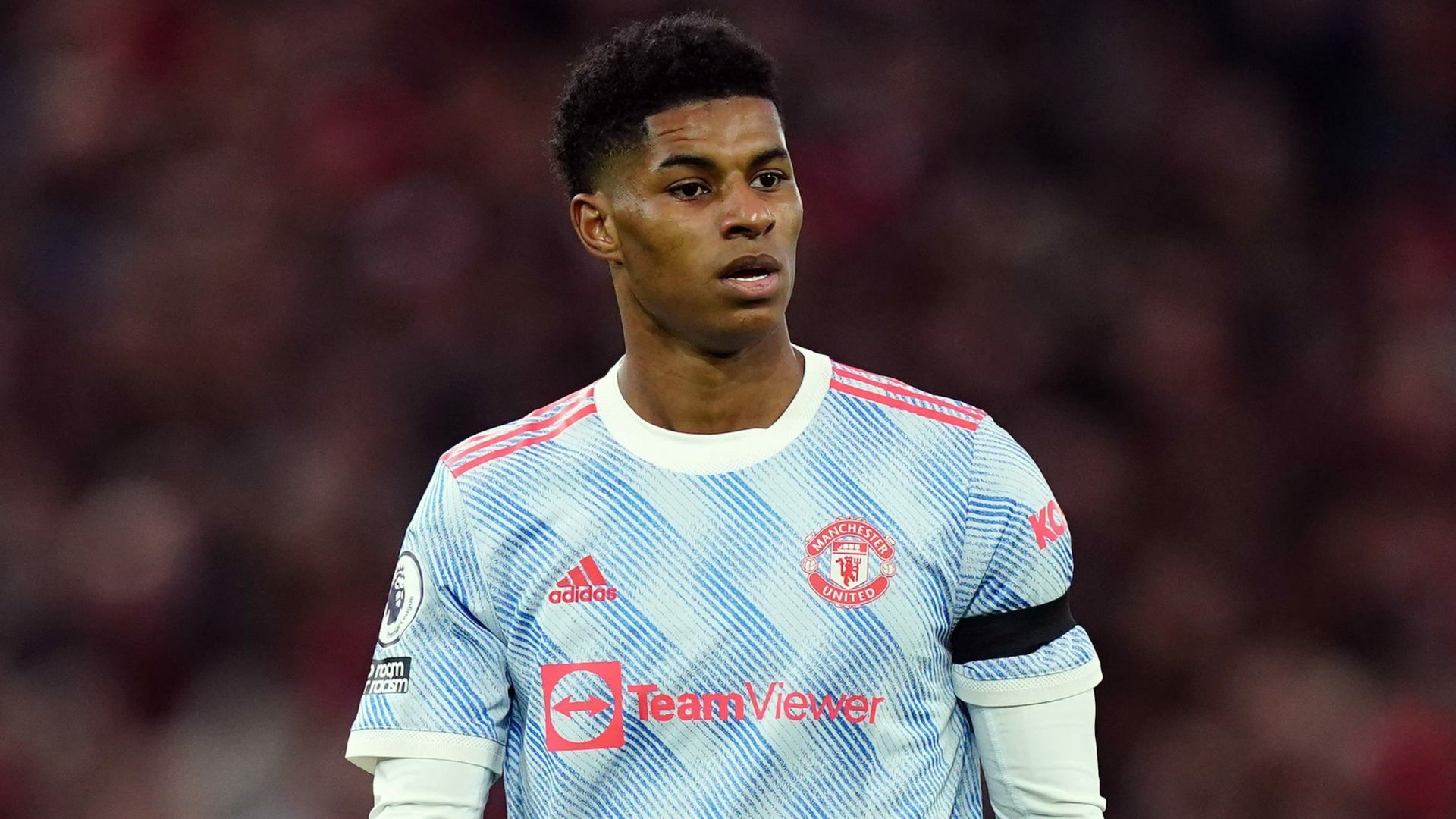 Instead, the Frenchman believes Rashford should take inspiration from some of United’s youngsters in order to revitalise his game.

Rashford endured a frustrating season for United, netting just five times and losing his place in the England squad.

Having five-time Ballon d’Or winner Ronaldo alongside him in the ranks might make the place to seek motivation seem obvious, but Saha would advise the 24-year-old differently.

“I think he’s a terrific player, I love him,” Saha told the PA news agency. “I don’t really understand why this happened because this guy has got it all.

“He’s got all the quality, he’s got speed, he’s got arrogance, dribbling and can score goals.

“He needs to come back to basics and, it is strange what I’m going to say, but maybe not copy Cristiano Ronaldo, copy some of the other team-mates who are young.

“You need get back to the young Rashford, having that simplicity in his game and running players, not thinking about whatever the status that he had or he has been given by the press or his entourage. He has suffered a lot from that.”

Rashford was not alone in his struggles at United, with the side finishing a frustrating sixth in the Premier League after interim manager Ralf Rangnick failed to reverse the poor form of his predecessor Ole Gunnar Solskjaer.

There will be a fresh start at Old Trafford next season as former Ajax boss Erik Ten Hag takes charge.

“Things have been frustrating for everybody,” said Saha, who was speaking following the publication of the latest Fan Relationship Index, a report which analyses the connection between clubs and their fans globally and of which he is an ambassador.

“I think fans from all over the world can see that the club has struggled in some way.

“The Premier League is a very, very tough league. There is no guarantee for any club but at Man Utd they need to invest, they need to to clean up in some way.”

Saha, who scored 42 goals for United in 124 appearances from 2004-08 and played for other clubs including Fulham and Everton, believes Ten Hag has at least made a good first impression.

He said: “I think he is communicating well, that’s been his strength, but it will be on the field that we will be really judging, so what I say doesn’t mean anything at the moment.

“He looks strong, he has a pedigree to do what we need in terms of creating some dynamic, but let’s see if he can provide the results.”

:: Louis Saha is a project ambassador for the CLV Group FRI Report 2022. To download the report visit frireport.com