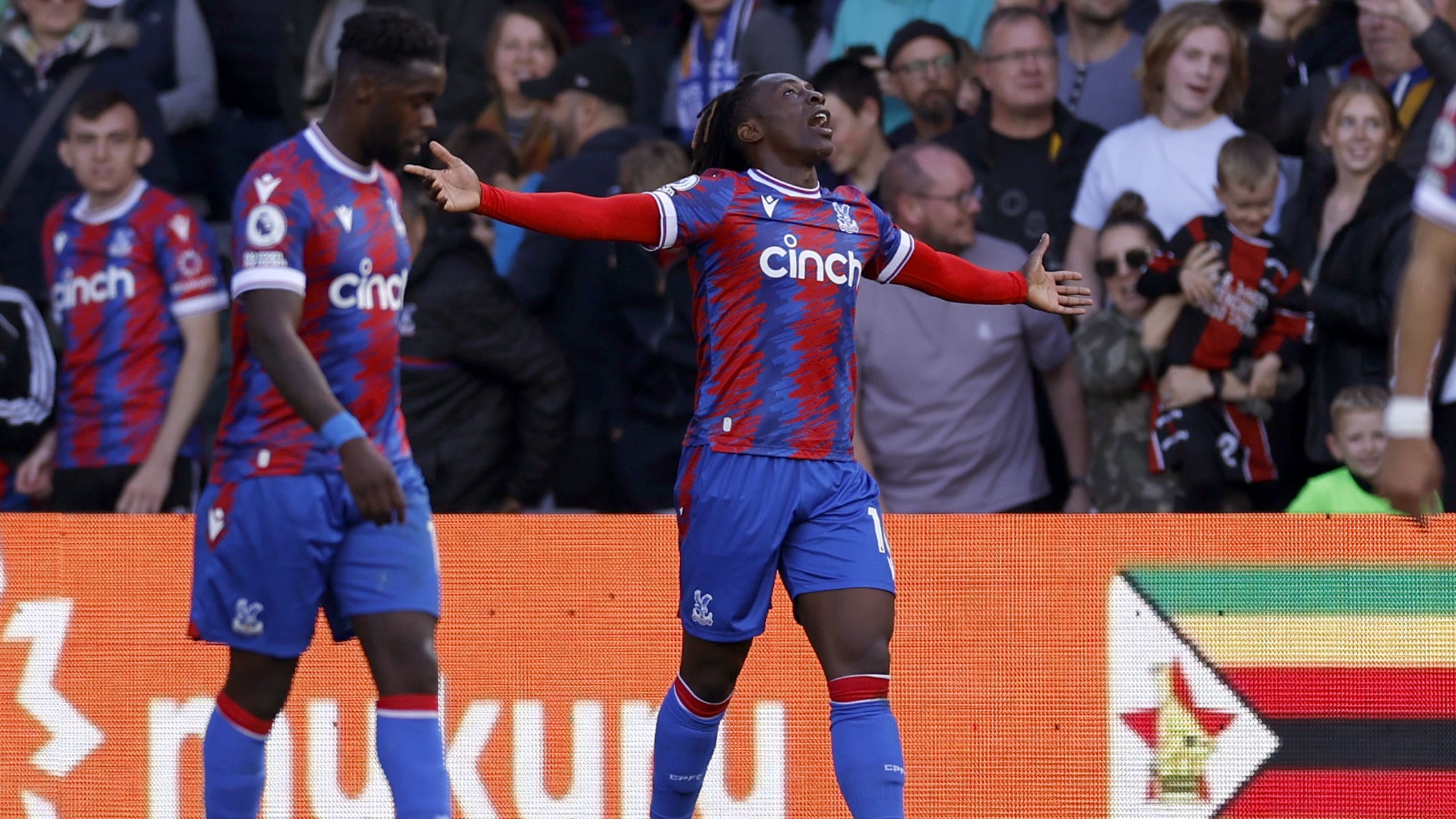 Eberechi Eze fired in a second-half winner to lift Crystal Palace to a 2-1 victory over Leeds at Selhurst Park.

Pascal Struijk opened the scoring early on for the visitors, who dominated the opening exchanges.

But Odsonne Edouard nodded in a fine Michael Olise delivery to send the sides into the break level.

The equaliser fired up the hosts, who returned a transformed side after the restart to snap a four-match winless run and walk away with all three points.

Leeds had the better of the early chances when Brenden Aaronson’s attempt rolled just wide of the right post.

Moments later Aaronson drove into the area and pinged an effort off the left post, his rebound falling into the path of Struijk, who pounced and fired past Vicente Guaita into the left corner.

The Palace keeper was called into action again when Patrick Bamford latched onto Tyler Adams’ long pass and was through on goal but his effort was blocked and, this time, the hosts were able to clear the rebound.

The Eagles responded on the 24-minute mark when Olise sent a fine free-kick into the box from the right for Edouard to nod in the equaliser. The goal was checked for a potential offside and stood after the review.

Olise, looking for a goal of his own, fired at Leeds keeper Illan Meslier, who held on at the near post to deny the hosts an advantage before the break.

Patrick Vieira was dealt a scare late in the first half when Jordan Ayew and Robin Koch bumped heads in a collision. Koch quickly stood up but Ayew lay on the pitch.

A lengthy delay saw him attended to by staff, who determined he was able to carry on but wrapped a bandage around the attacker’s head.

Soon after the restart, Palace worked the ball to Wilfried Zaha, who forced a low diving stop from Meslier at the near post.

The hosts got another chance when a neat pass from Olise slipped in Eze, who found Ayew in the box, but he was brought down by Rasmus Kristensen before he could get a shot in.

Palace piled on the pressure, Edouard sending a header over the crossbar before Zaha saw another effort stopped.

Ayew was brought down again, this time in midfield, and was pulled off the pitch, Tyrick Mitchell coming on in a double substitution that also saw Luka Milivojevic come on in place of Cheick Doucoure.

Palace, who looked a transformed team in the second half, found their breakthrough on 76 minutes when Zaha picked out Eze in the centre of the area.

Eze wasted no time and wove through two white shirts before giving Meslier no chance as he fired a rocket into the bottom-left corner, and Guaita saved a last-gasp attempt in stoppage time to seal the three points.