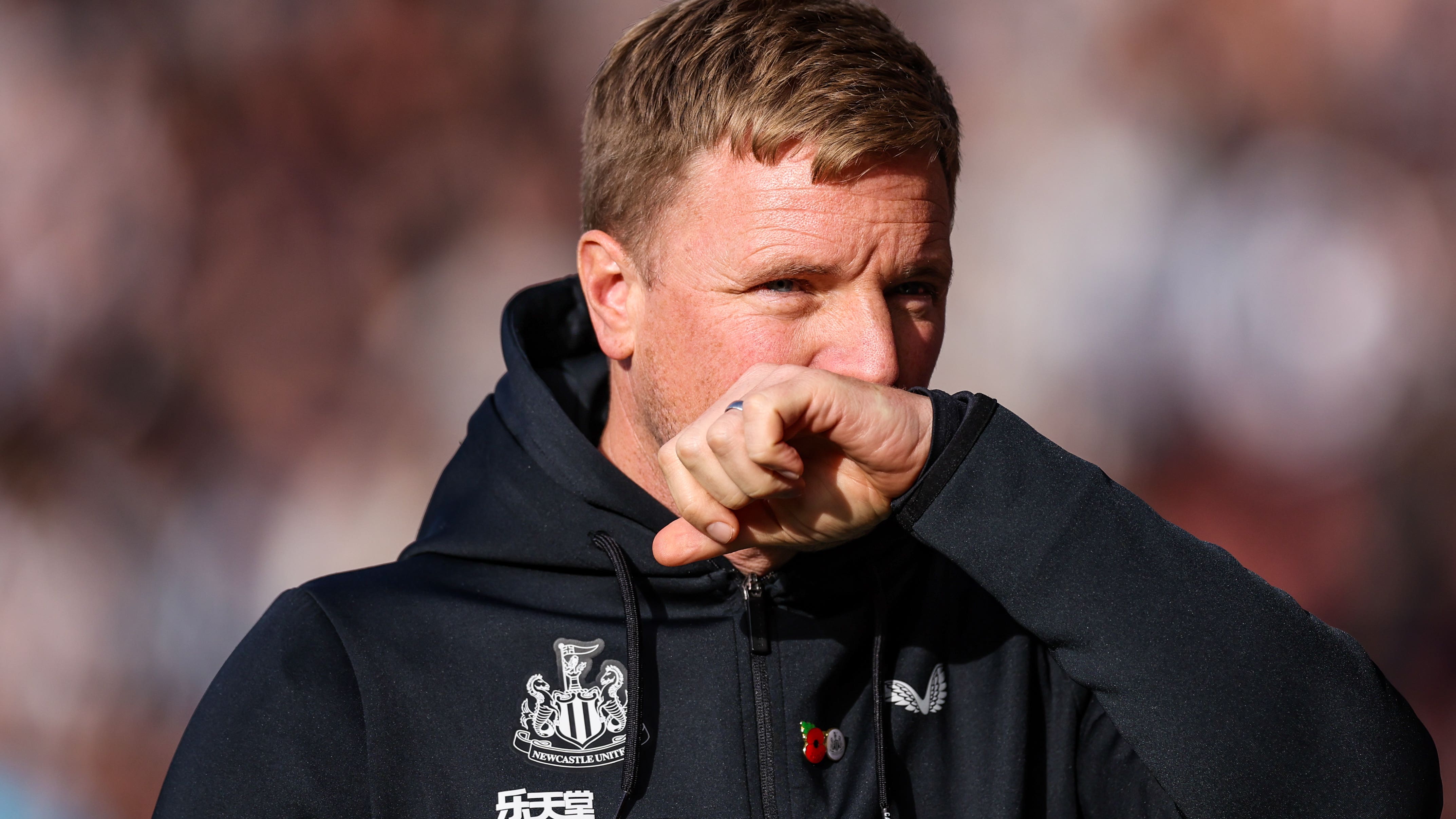 By By Damian Spellman PANovember 12, 2022No Comments

Eddie Howe is refusing even to contemplate the possibility of European qualification despite Newcastle heading into the World Cup break sitting in third place in the Premier League table.

The Magpies extended their unbeaten league run to 10 games with a fifth-successive victory when Joe Willock fired them to a 1-0 win over Chelsea at St James’ Park on Saturday evening.

They currently sit just two points behind reigning champions Manchester City, who have played a game fewer, but Howe is refusing to look too far ahead.

Asked if Europe next season was now a possibility, he said: “I don’t know about that.

“We’re just committed to every game. We haven’t thought about any permutation or any consequence of the games. We’ve just tried to win them and I think that’s the best way for us to attack the second half of the season as well.”

Willock’s cultured 67th-minute strike won a game which was high on commitment and passion, if not necessarily quality, although had World Cup-bound Nick Pope not pulled off a flying save to deny Conor Gallagher two minutes earlier, the outcome might have been different.

It took Newcastle to 30 points for the campaign, a mark they did not reach last season until March 10, a measure of the progress they have made since.

Howe said: “It’s nice to hear that. Last season was a very, very difficult season, a very different one to the one we’re experiencing this time around.

“We just want to get as many points as quickly as we can. We’re enjoying the moment we’re in, everyone’s together, everyone’s united, really fighting for the same cause and the players tonight deserve huge credit for what they delivered.

“I thought it was up there with our best displays of the season.”

If Newcastle head into the mid-season hiatus in the best of spirits, Chelsea do so on the back of three league defeats on the trot and manager Graham Potter is convinced injuries – Ruben Loftus-Cheek and Cesar Azpilicueta both limped off at St James’ – and the club’s packed schedule are both contributory factors.

Potter said: “It doesn’t make it easier, playing against a team in a really good moment, who are playing with a huge intensity.

“While I thought the first half was relatively even, they started the second half better than us and we had to adjust a bit. I thought we did that, and Conor had an opportunity where Pope made a good save.

“Newcastle scored, we had to push again and I think we had too many unforced errors to maintain any real quality or pressure.

“Credit to Newcastle, they’re playing well, in a really good moment and you could probably see the difference in the schedules between one game a week and the intense period we’ve had.”

Meanwhile, Howe confirmed that England striker Callum Wilson, who was used only as a second-half substitute, was fully fit after recovering from illness.

He said: “Callum’s fine, it was just a case of I didn’t feel he was – with the training he’s had – ready to start the game.

“He’d had an illness that really knocked him so we didn’t want to take the risk with his immune system being low and we knew that he’d be OK for a part of the game.