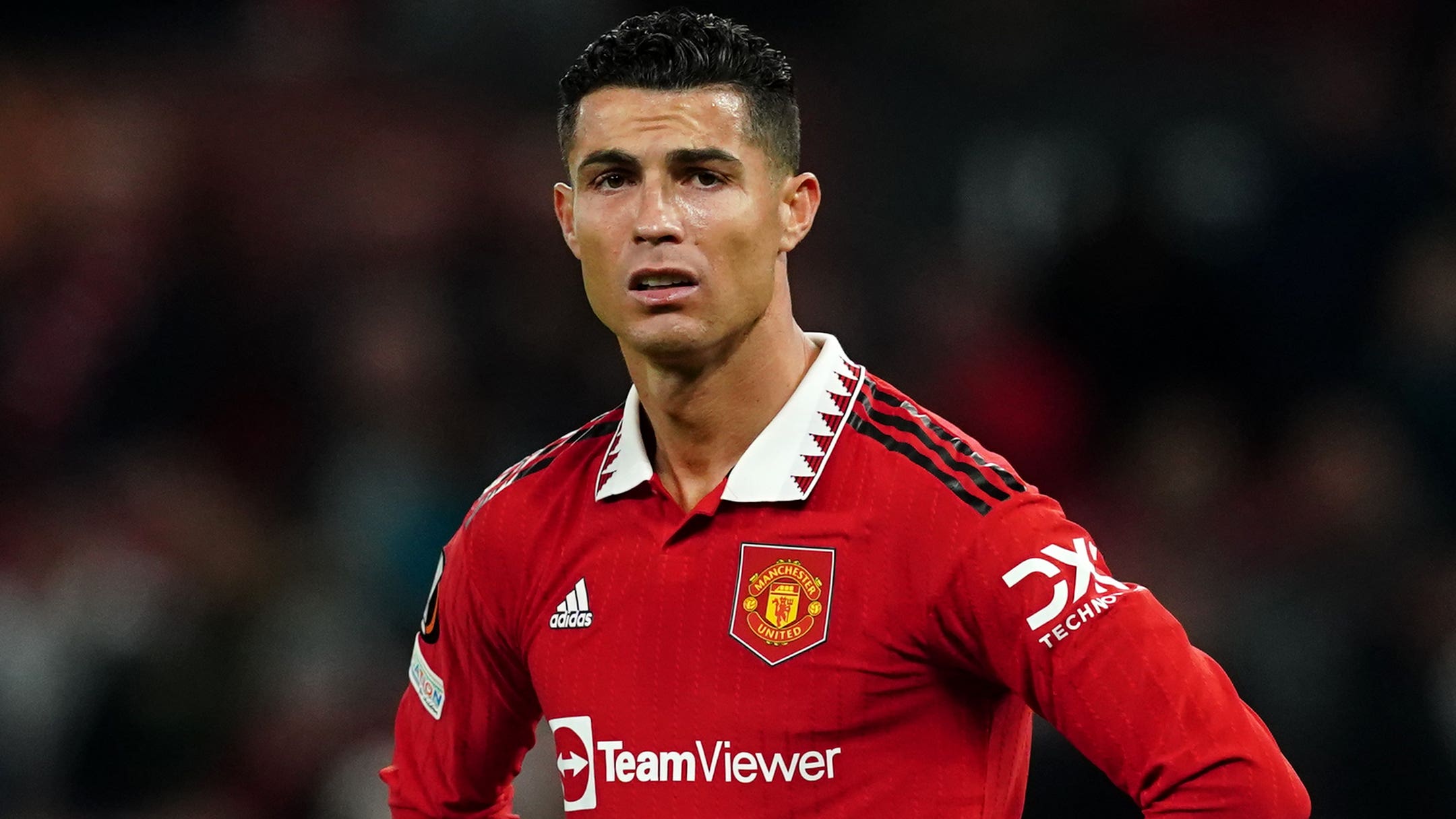 Eddie Howe: Signing a player of Cristiano Ronaldo’s age not in Newcastle’s plans

By By Damian Spellman PAOctober 15, 2022No Comments

Eddie Howe has admitted signing a 36-year-old Cristiano Ronaldo would not fit into new-look Newcastle’s blueprint for success.

The Portuguese superstar made a sensational return to Manchester United last summer and scored the 700th goal of his illustrious club career against Everton last weekend.

Ronaldo, now 37, has been used sparingly by United boss Erik ten Hag – and notably not at all during the 6-3 derby drubbing by Manchester City on October 2 – and he will hope to make just a second Premier League start of the season when the Magpies head for Old Trafford on Sunday.

However, asked if Newcastle, who have turned to the likes of Stuart Pearce, John Barnes, Ian Rush and Sol Campbell in the twilight of their careers in the recent past, would contemplate such a deal nowadays, head coach Howe said: “We’re trying to provide long-term growth, we’ve got a longer-term vision.

“At the moment, we have quite an ageing squad, so we probably need to invest in more young players. That’s probably a big part of our progression, really.

“We need to get the average age down, so it might not be a signing that we would necessarily look to make – but not under-estimating the quality of the player.”

The sides will meet sitting in fifth and sixth place, respectively, in the table, with the Red Devils a point better off.

Recent history suggests Ronaldo, who has eight goals to his name in 13 appearances for United against Newcastle, may not start, but Howe, his staff and players are acutely aware of what he brings to the table should he be involved either from the start or off the bench.

He said: “His career when you look at the numbers – and it’s been highlighted again because he scored his 700th goal just how good his record is, how good his career has been – the quality of the player is unquestionable.

“He’s an outstanding player. You look at his goal record last year – that was incredible, so for me, the transfer has worked, it’s been a success.

“He got massive goals last year and some really late, important goals in the Champions League, et cetera, so I think he’s still an outstanding player and it should never be under-estimated what he’s done in the game.”