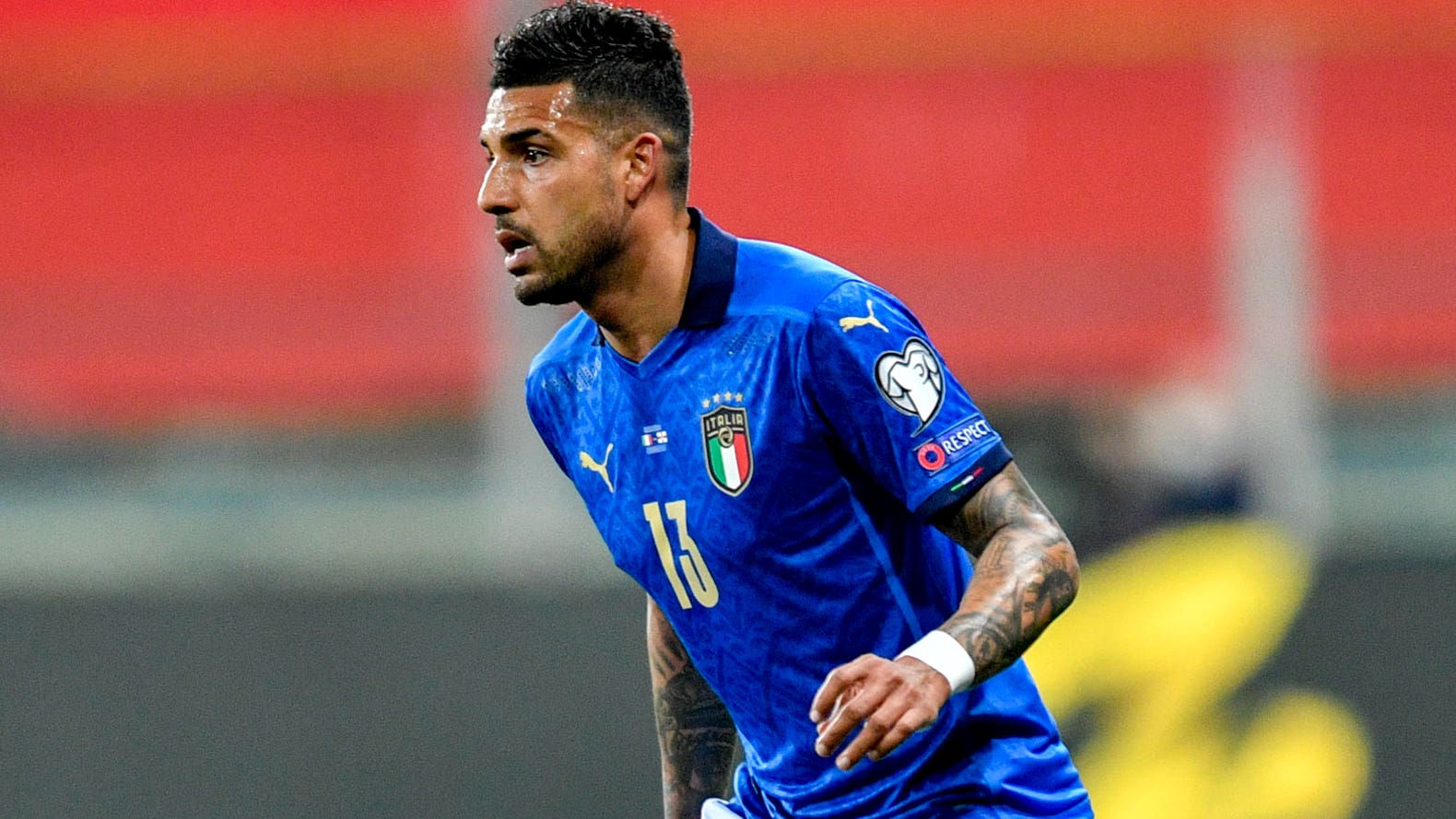 Emerson Palmieri checks in at West Ham after leaving Chelsea

West Ham have announced the signing of Italy international Emerson Palmieri from Chelsea.

The 28-year-old defender has joined the Hammers on a four-year contract, with a one-year option, for an undisclosed fee, reported to be £15million.

Emerson was born in Brazil, but moved to Italy in 2014, and was eventually granted citizenship, playing in the Azzurri’s win over England in the final of Euro 2020 at Wembley.

“I’m very happy to be here and to arrive here,” said Emerson.

“It’s a big challenge for me, it’s a big team, so I’m very happy to be here and I’m ready.

“Personally, since the first day I arrived here in England, I always saw the big clubs and I always watched the big games and I knew the history about West Ham.

“The history is so, so big for this team and so when I knew about the interest for sure I said ‘Yes, let’s go, I want to go there’ and I’m here now! I can’t wait to get started in a West Ham shirt.”

“We are very pleased to welcome Emerson to West Ham,” Moyes said on the club website.

“He is an experienced player with a good pedigree, who has enjoyed great success at both club and international level in recent years.

“He will give us strong competition in defensive areas and brings a winning mentality that we are looking to build here at West Ham.

“We look forward to working with Emerson and wish him all the very best in his career with us.”

West Ham lost 2-0 at home against Brighton on Sunday to sit bottom of the Premier League following three straight defeats – the worst start to a domestic season in 51 years.