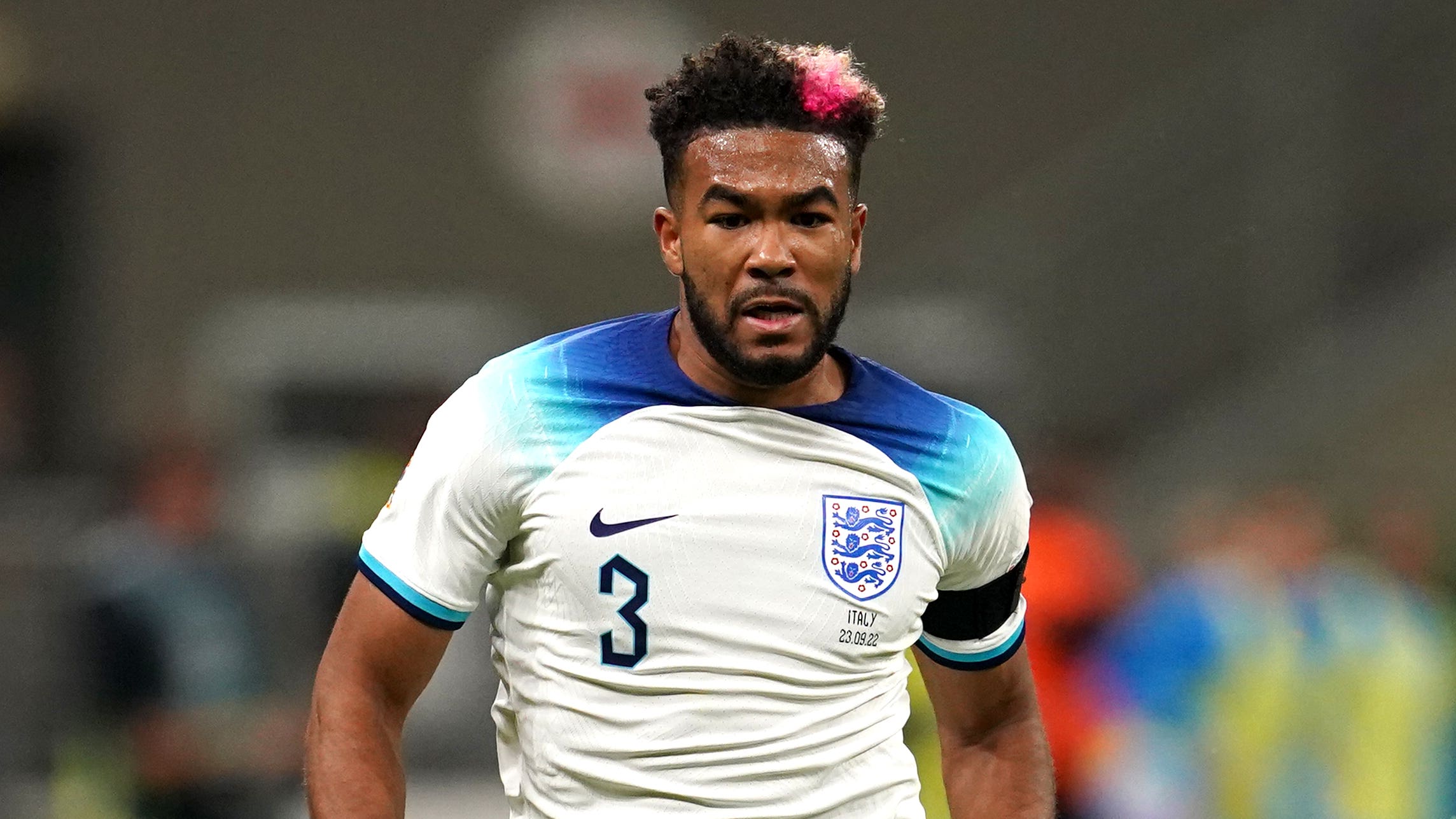 England and Chelsea defender Reece James looks set to miss next month’s World Cup due to a knee injury that is expected to sideline him for eight weeks.

James, 22, was forced out of Chelsea’s midweek Champions League win over AC Milan and the extent of the problem has been confirmed after consulting with specialists.

Chelsea said in a brief statement on their official website: “Following the knee injury sustained in our away match against AC Milan, Reece has received treatment from the Chelsea medical department and visited a specialist this weekend.

“After consultation between all parties, Reece will now undergo a rehabilitation programme and is expected to be out for eight weeks.”

England are scheduled to play their first group game in Qatar against Iran on November 21 – in five weeks time – with following games against USA (November 25) and Wales (November 29).

Being ruled out of the World Cup would be a bitter blow for James and England boss Gareth Southgate, who has seen three of his leading right-backs succumb to injury in recent weeks.

Manchester City’s Kyle Walker is a major doubt to make Southgate’s squad following groin surgery, with his inclusion resting on his recovery, while Liverpool’s Trent Alexander-Arnold is also sidelined.

Alexander-Arnold was ruled out for a fortnight after sustaining an ankle injury in Liverpool’s 3-2 defeat at Arsenal last Sunday.

Another of Southgate’s key players, midfielder Kalvin Phillips, is also in a fitness race after he recently had shoulder surgery.

Phillips, named England’s player of the year after Euro 2020, has made only three appearances for Manchester City since his £42million transfer from Leeds in July.