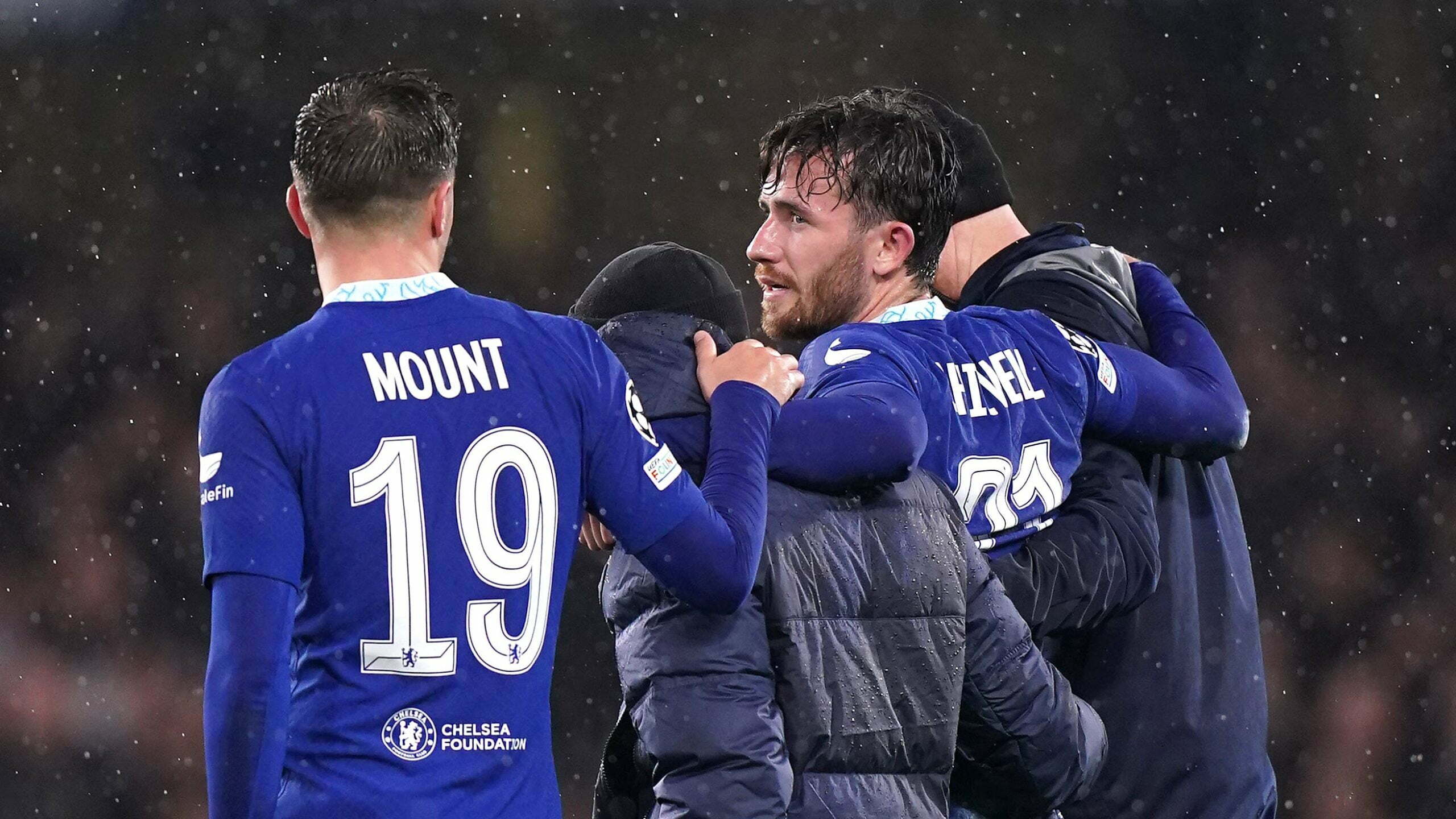 Chelsea and England defender Ben Chilwell is expected to miss the World Cup with a “significant” hamstring injury, his club have announced.

The 25-year-old left-back sustained the problem in the Blues’ 2-1 Champions League win over Dinamo Zagreb on Wednesday.

And a statement from the club on Saturday said: “Following the injury sustained in our recent game against Dinamo Zagreb, Ben has undergone a scan on his hamstring.

“Results show that Ben has suffered a significant injury and the defender is unfortunately expected to miss the World Cup.

“Ben will now begin a rehabilitation programme with the club’s medical department.”

Gareth Southgate will name his England squad for the World Cup in Qatar on Thursday, with their campaign then getting under way against Iran on November 21.

Chilwell has made 17 senior international appearances, scoring one goal.

He was part of the squad that reached the Euros final in 2021 but did not play in any games during the tournament.