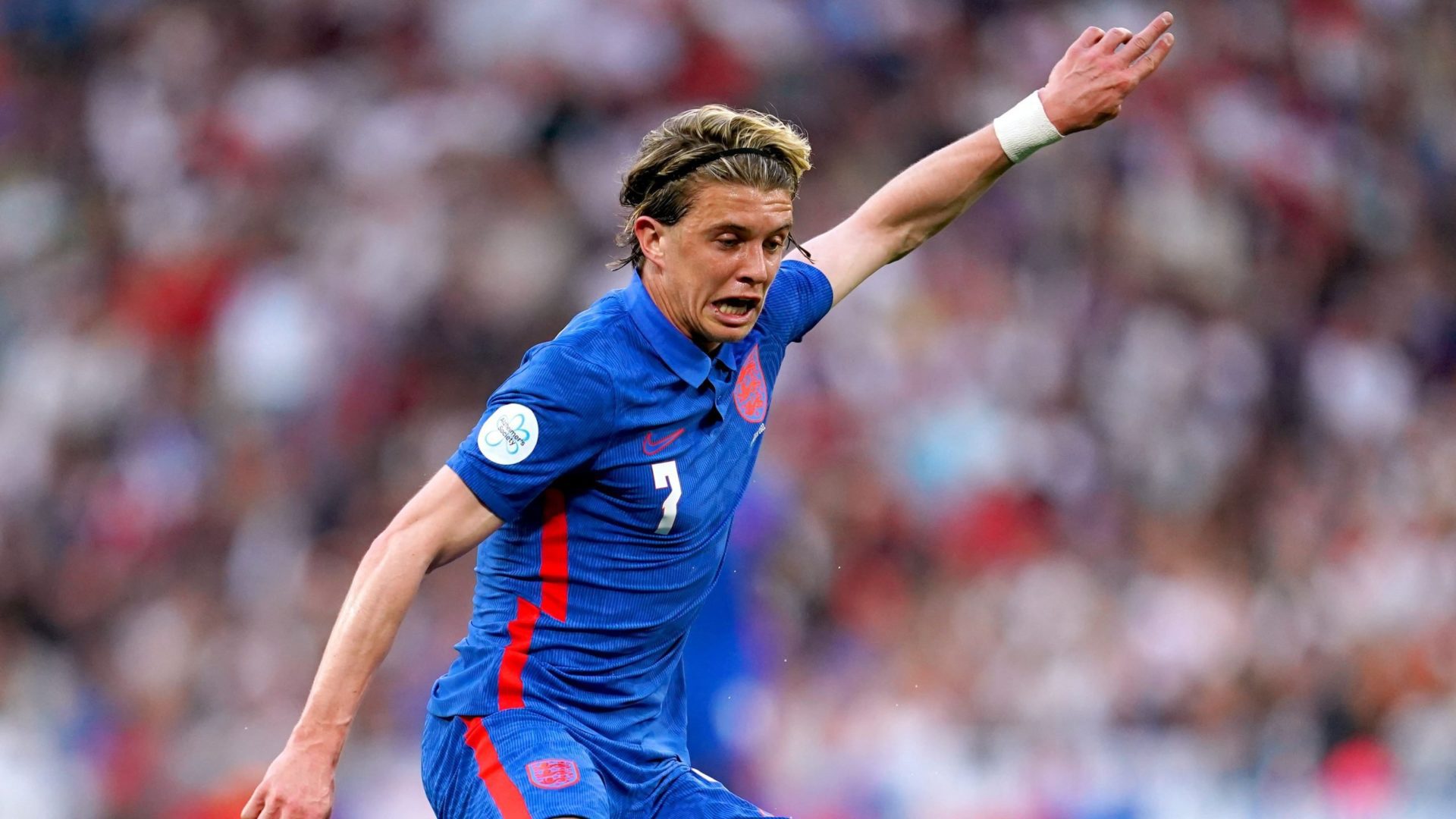 Conor Gallagher insists he remains focused on England’s upcoming Nations League fixtures and not on his club future.

Gallagher, 22, will now be looking to add to his three caps as Gareth Southgate’s side travel to Hungary and Germany before hosting Italy and the reverse fixture against the Hungarians at Molineux.

It remains to be seen if he will stay at Stamford Bridge heading into next season and if he will be given a chance to show Blues boss Thomas Tuchel what he can do, especially with a World Cup on the horizon later this year.

But until then, Gallagher is aiming to put it to the back of his mind and help the Three Lions get a fine start to their Nations League campaign.

“I have not really had time to think about it, to be honest,” he told BBC Radio 5 Live.

“The long season at Palace has only just finished really and then I have come here with England.

“That’s all I am thinking about, the next four games here. I want to do well. I have not really thought about it.”

His spell at Palace was the fourth time Gallagher has been loaned out by Chelsea, following on from temporary moves to Charlton, Swansea and West Brom – all with differing success.

Gallagher admits there could still be further loans away from west London as he looks to continue his growth.

“I don’t know, to be honest with you,” he replied when asked if the Palace switch could be his last loan move.

“The loans have been brilliant, to be honest. Every loan team I have been at has been an amazing experience and to meet all the new players, guys, staff and managers.

“It has all helped me progress and develop as player, so I have loved it. Like I said, I am not sure. These four (England) games are all I am thinking about right now.”