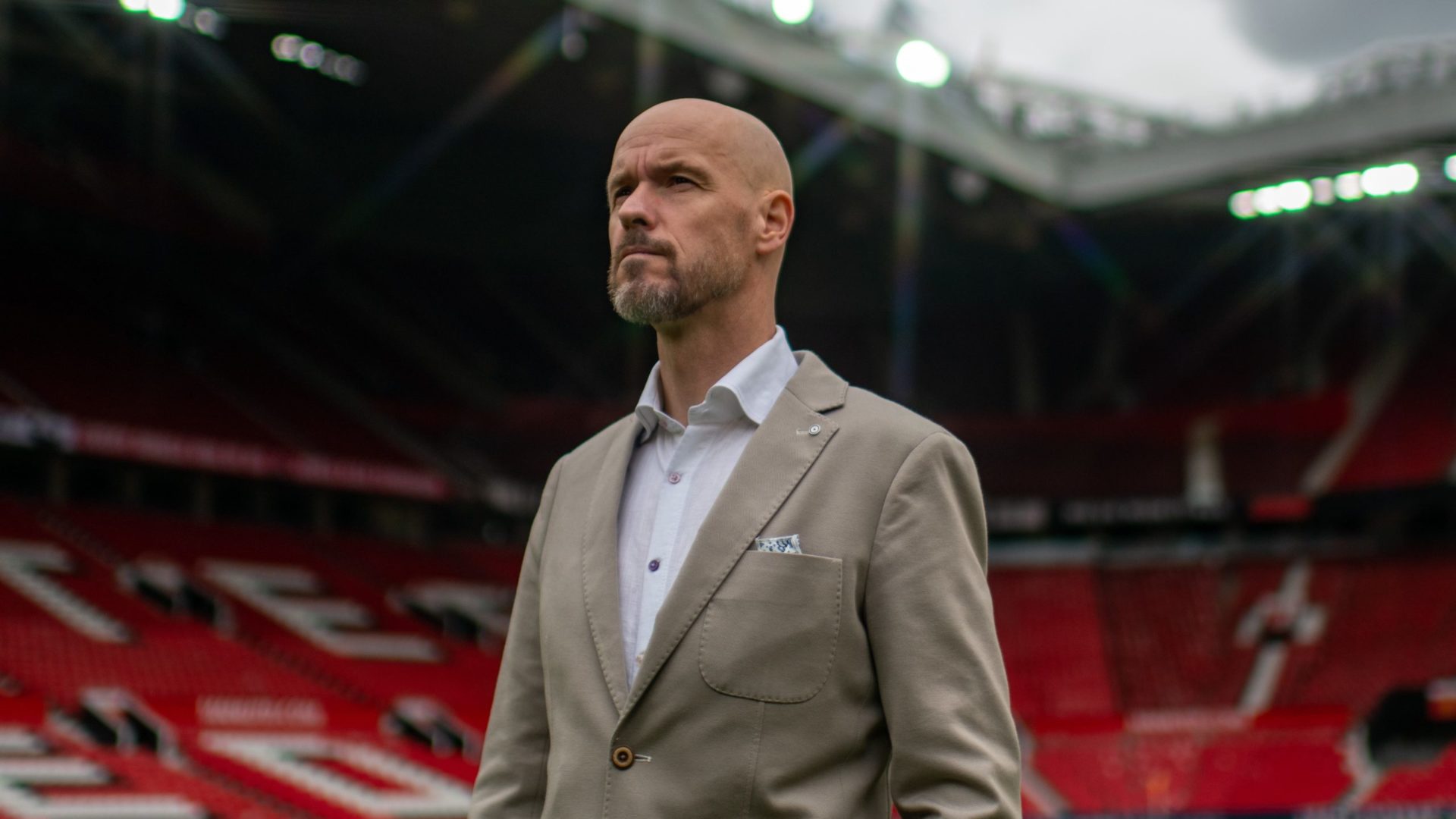 By Press AssociationJuly 10, 2022No Comments

Erik ten Hag hopes some young players come to the fore during Manchester United pre-season tour and prove they “deserve” to be part of this season’s rebuild.

The Red Devils, who kicked off pre-season training on June 27, continue preparations with Tuesday’s match against bitter rivals Liverpool at the Rajamangala Stadium in Bangkok.

United travel from Thailand to Australia for matches in Melbourne against Melbourne Victory and Crystal Palace, with a Perth friendly against Aston Villa following before they head back to Europe.

Frustrated star Cristiano Ronaldo’s absence from the 31-man squad due to family issues has dominated discussion around a tour that begins with just one new face.

United are working to add to Tyrell Malacia’s acquisition from Feyenoord and Ten Hag hopes the younger members of the travelling party take this chance to impress.

“What I want to see is that they learn but also they show themselves because they have to deserve a position in top football,” the Dutchman said. “You have to deserve your position.

“It means you have to deliver every day, that demands a certain style, a certain way of life that they have to adapt to, that they probably don’t know yet.

“But I am really looking forward to seeing if they can do it. I hope one or two, they can prove themselves and they come into the squad but, if they want to enter the dressing room, they have to deserve it.”

Teenagers Alejandro Garnacho, Zidane Iqbal and Charlie Savage are among the group, so too are Ethan Laird, James Garner, Facundo Pellistri and Amad Diallo following their loan stints away from the club.

United trained at the STB Academy as they attempt to acclimatise to the hot and humid conditions in Bangkok, where Ten Hag is looking forward to his first match as manager against Liverpool.

“It’s important, they are good tests – a playing level you have to face in every game,” Ten Hag said of a pre-season tour comprising three matches against Premier League sides.

“So, immediately, you know we want to transfer our way of playing and we can test that.

“What I say is it’s really good to do that immediately against opponents who will then be your opponents.”