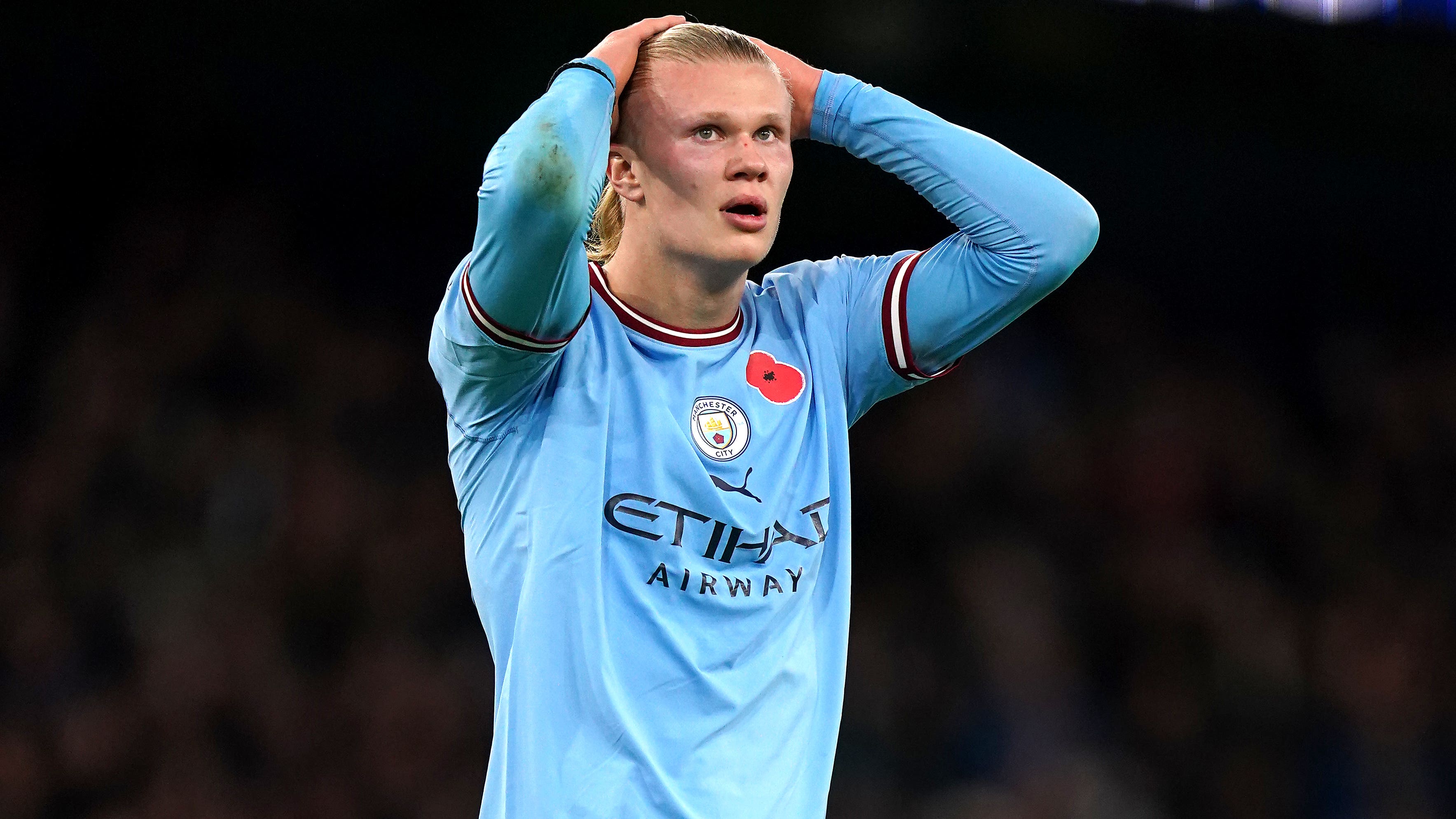 By By Andy Hampson PADecember 27, 2022No Comments

Pep Guardiola does not expect Erling Haaland to be softened up by any nice words from Leeds ahead of his return to the city of his birth.

The prolific Norwegian will be the centre of attention even more than usual on Wednesday as Manchester City resume their Premier League title defence at Elland Road.

Haaland, who has scored 24 goals in just 19 appearances for City, was born in the West Yorkshire city in 2000 during his father Alf-Inge’s three-year spell as a defender with the Whites.

He grew up supporting Leeds – as well as City, where Alf-Inge subsequently played – and the encounter is sure to be a poignant one for the Haaland family.

Adding to the sentiment, the game will also reunite Haaland with Jesse Marsch, the Leeds manager under whom he played earlier in his career at RB Salzburg.

Marsch has spoken of his “incredible relationship” with the player and joked that he would not mind if Haaland had a “small hamstring injury” on the day of the game.

But City boss Guardiola said: “It will not be a friendly game. They want to win, we want to win. Their fans will push their team.

“Hopefully Erling cannot be contaminated with the nice words from the opponent. I think he will be ready and I’m pretty sure Jesse would prefer to play with our good players on the pitch.”

City head into the game, their first in the Premier League for six weeks due to the break for the World Cup, trailing leaders Arsenal by eight points.

They were surprisingly beaten at home by Brentford in their last league outing and Guardiola feels there are few harder tests his team could be facing as they look to get back on track.

“It’s one of the toughest games,” he said. “I would have preferred another opponent than Leeds in this moment after the World Cup.

“They are the most aggressive team in the Premier League, statistically.

“We have to be alert and careful, because if the distance is bigger – after our defeat against Brentford, and with how strong Arsenal are – it will be so difficult to catch them.”

Guardiola insists City have no plans to strengthen their squad during the January transfer window.

He said: “I don’t think so. I think we’re going to finish (the season) in this way.”