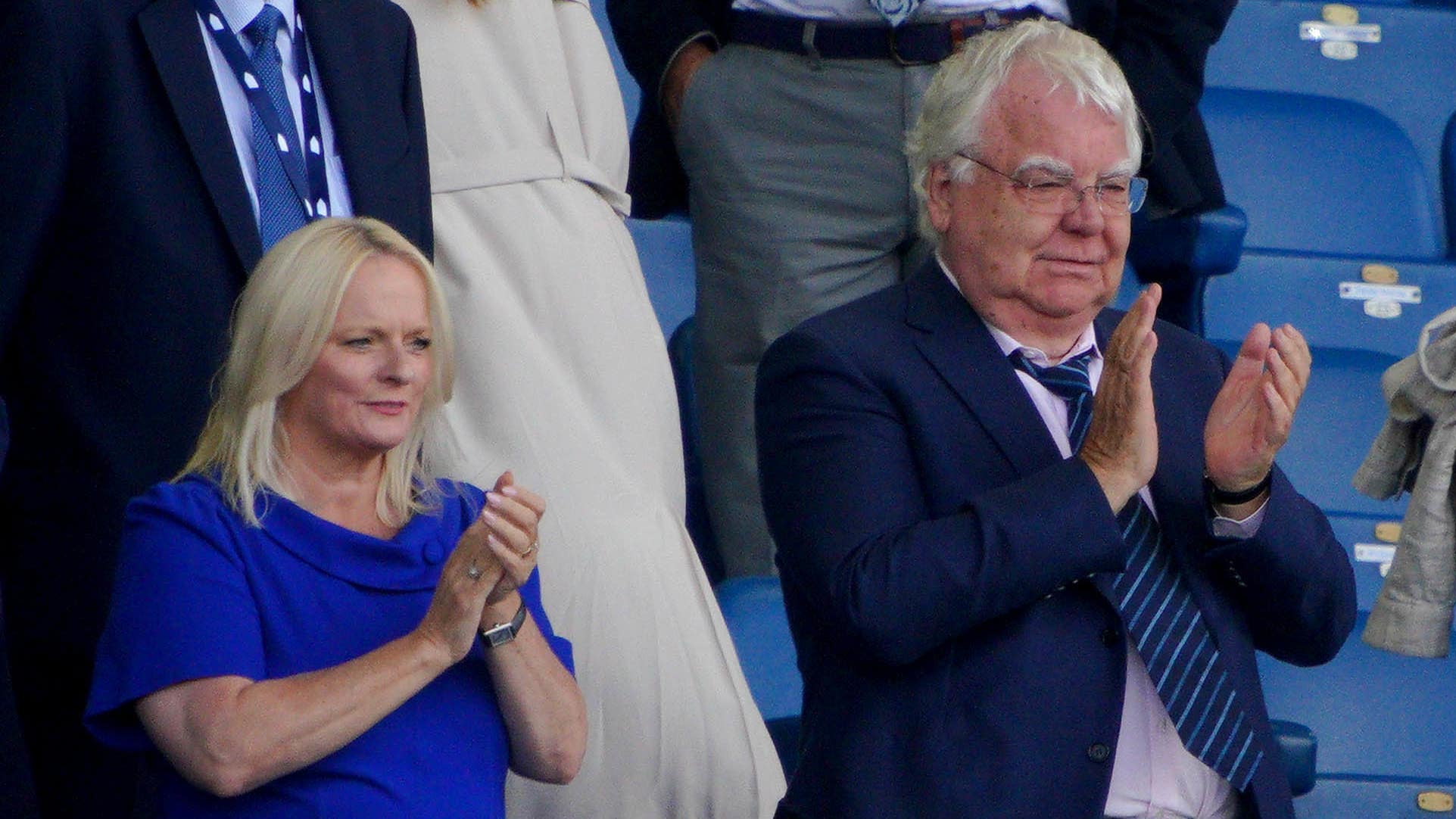 By By Carl Markham PAJanuary 14, 2023No Comments

Death threats sent to chairman Bill Kenwright and the recent physical assault of chief executive Denise Barrett-Baxendale forced Everton into the unprecedented step of ordering all board members not to attend their match with Southampton.

Tensions are running high among the fanbase with the club facing a second successive relegation battle and while supporters will stage a sit-in protest after the final whistle, events in the lead-up to the must-win game against their fellow strugglers forced the Toffees to take action in order to protect members of the club’s executive.

The PA news agency understands Kenwright this week received death threats via email while Barrett-Baxendale was grabbed by a fan and placed in a headlock as she left the directors’ box after a recent game.

Towards the end of week’s defeat to Brighton, with chants of ‘Sack the board’ ringing out around the ground, two police officers were stationed in the directors’ box to prevent any further incident.

It is understood after that game Barrett-Baxendale was spat at, subjected to sexist and misogynistic abuse and her car was targeted by fans as she drove away from the ground.

As a result Kenwright, Barrett-Baxendale, chief finance and strategy officer Grant Ingles and non-executive director Graeme Sharp will “reluctantly” stay away on the advice of security advisors.

“The board members received the instruction following malicious and unacceptably threatening correspondence received by the club and increasing incidents of anti-social behaviour – including targeted physical aggression – at recent home matches,” said a club statement.

“This is an unprecedented decision for Everton Football Club – never before has our entire board of directors been ordered not to attend a match on safety grounds. It is a profoundly sad day for Everton and Evertonians.”

NSNOW, the group organising the protest – which is being backed by more than 67 fan and social media groups plus 21 official supporter clubs – have condemned the threats.

A statement read: “Everyone involved in our campaign and indeed every reasonable Evertonian utterly and completely condemn any threats to any Everton employee and/or officials and directors of the club.”

The group are protesting against what they claim is the failure and lack of leadership at board level.

Owner Farhad Moshiri, in an open letter this week, insisted his and the club’s ambitions were aligned with supporters but stressed manager Frank Lampard and the club’s board retained his complete faith.

“We are all agreed that our current league position must and will improve,” he said.

“The focus of myself, the club and the fans is aligned – a better Everton – and I am confident we can move forward in a constructive and positive manner.

“I welcome the plans for the Fan Advisory Board to host a series of sessions with fans to gather feedback, thoughts and concerns – of which the Forum is a part.”