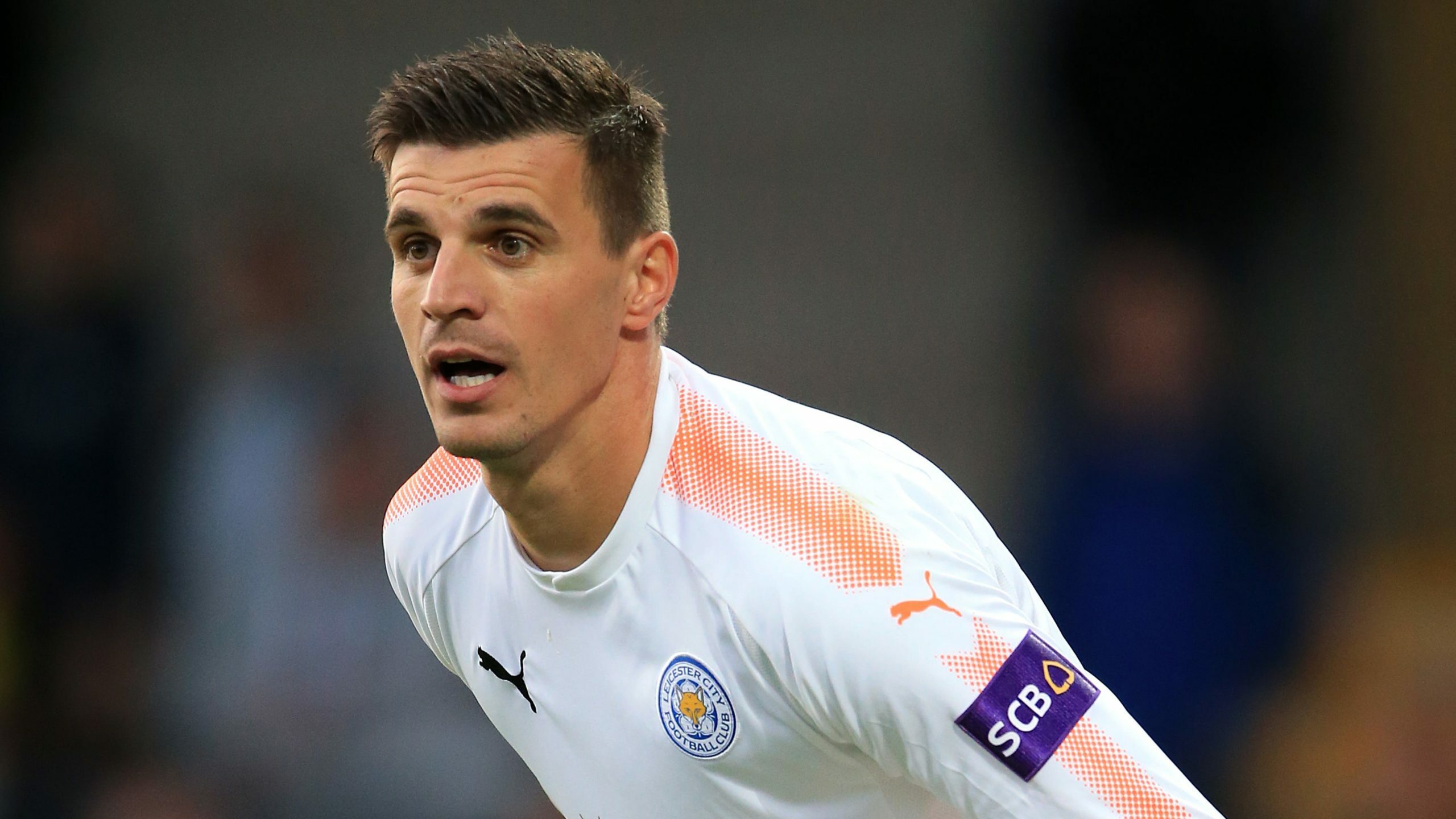 Everton have announced the signing of former Leicester goalkeeper Eldin Jakupovic on a short-term contract.

The Toffees have brought in the 37-year-old to boost their goalkeeping department following injuries to Jordan Pickford and Andy Lonergan.

Jakupovic, who won his sole Switzerland cap in 2008, was a free agent after leaving Leicester in the summer to end a five-year spell with the club.

England stopper Pickford suffered a thigh injury in Everton’s 0-0 draw with Liverpool on September 3 and is set to be out until after the forthcoming international break.

And Lonergan is expected to be sidelined for the next few weeks as he recovers from a knee issue.

The Goodison Park outfit also have Asmir Begovic in their squad.