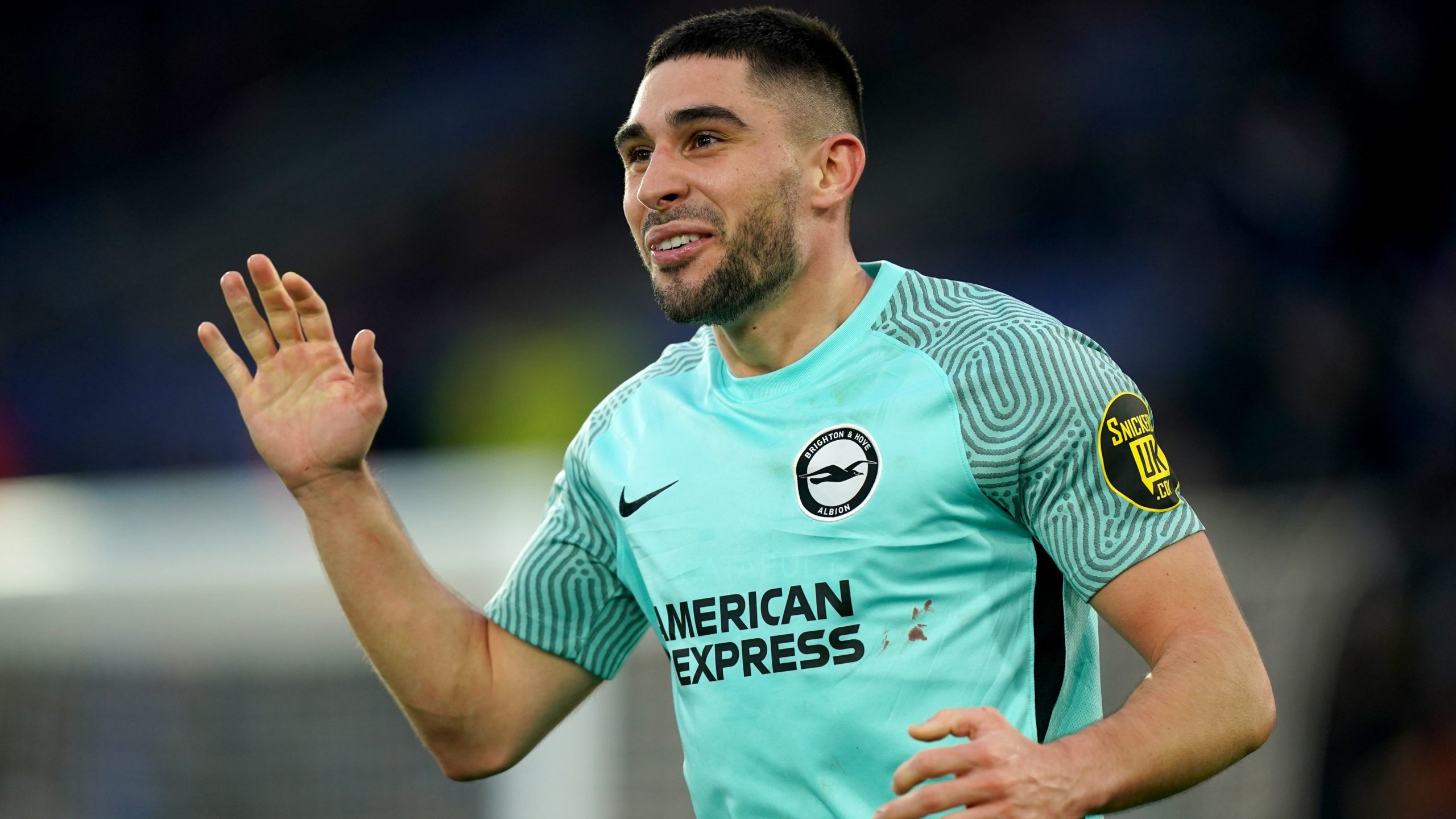 Former Brighton striker Maupay was unable to be registered in time for Tuesday’s 1-1 draw at Leeds due to Premier League requirements, while midfielders Gana Gueye and Garner both signed on deadline day.

Liverpool will be without midfielder Jordan Henderson due to a hamstring injury picked up against Newcastle in midweek.

New signing Arthur Melo will not be involved as he is still waiting for international clearance but forward Diogo Jota could make his return after a lengthy hamstring injury.