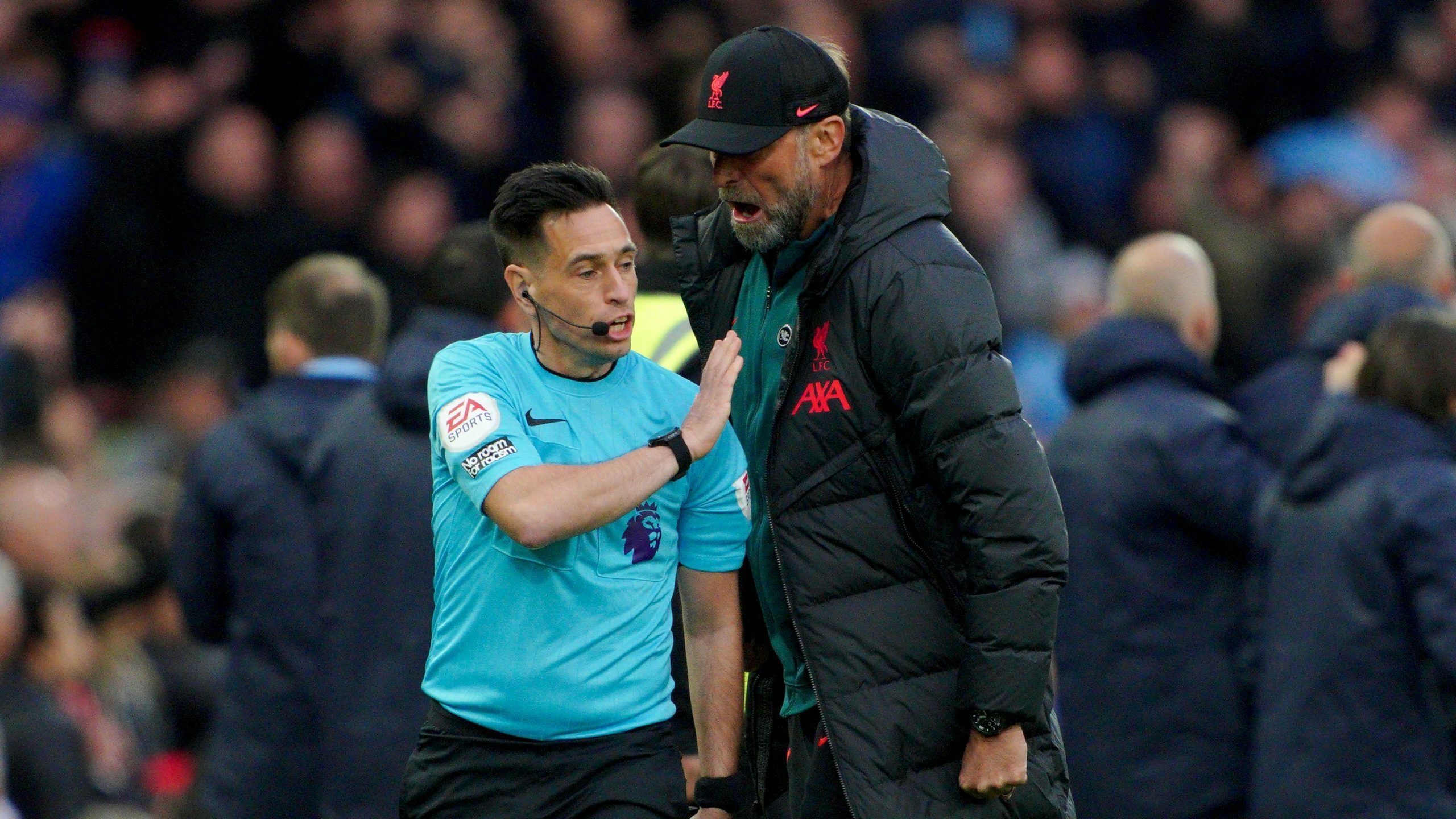 The Football Association has appealed against the decision by an independent regulatory commission to fine Liverpool manager Jurgen Klopp for confronting a match official.

The German escaped a touchline ban and was instead fined £30,000 by an independent commission last week following his sending-off during the Reds’ match against Manchester City at Anfield earlier in October.

Klopp confronted referee Anthony Taylor and his assistant after the referee had failed to give a foul for a challenge on Mohamed Salah by Bernardo Silva and later admitted he “lost it”.

The FA confirmed it was appealing in a statement issued on Friday afternoon after reviewing the commission’s written reasons for its decision.