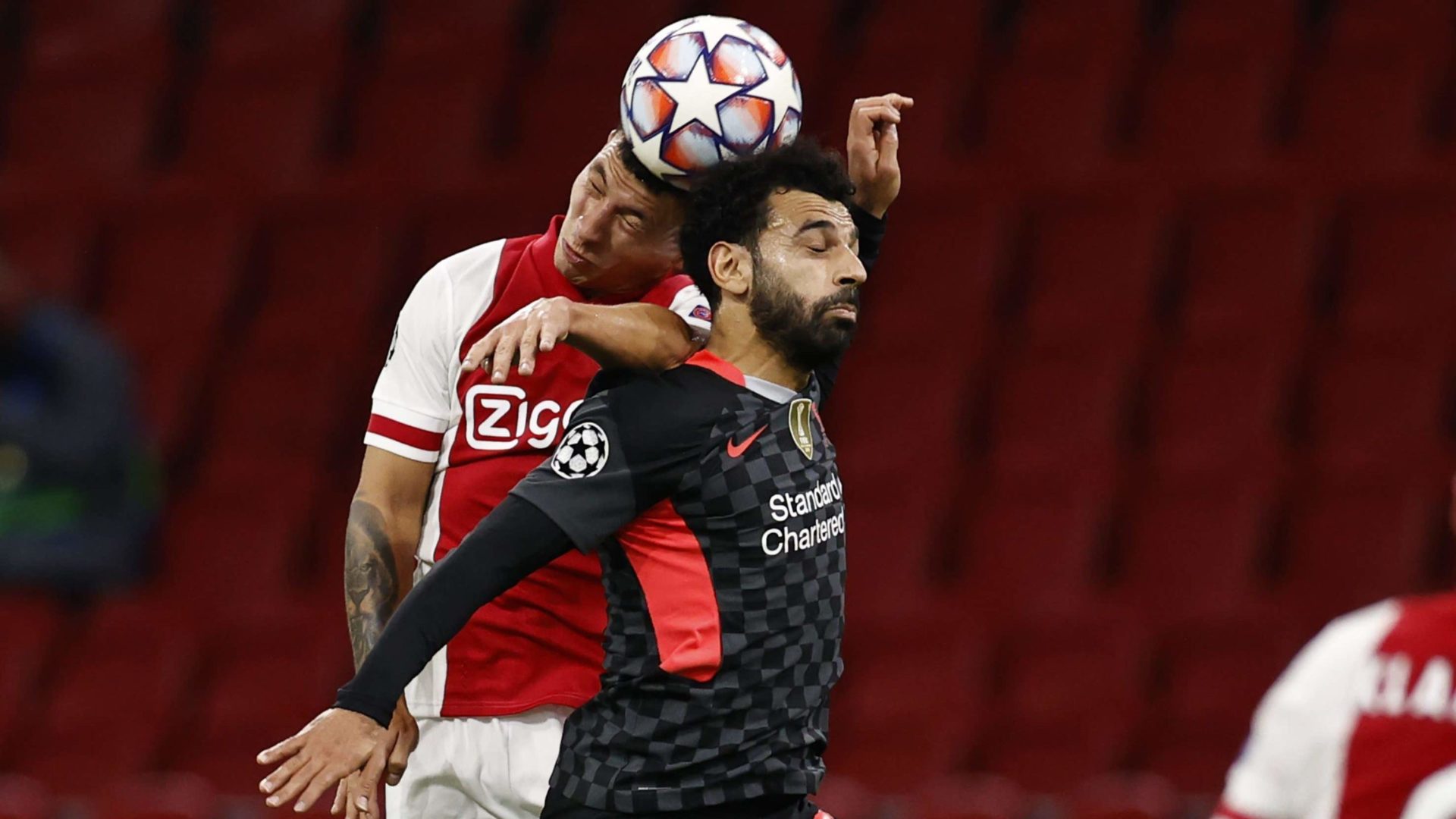 By Press AssociationJuly 27, 2022No Comments

Here, the PA news agency looks at how he compares.

Looking up at the pack

The Argentina international stands at 5ft 9in (1.75m) – a clear inch shorter than any other regular centre-back in the top flight.

The closest comparison is a converted full-back, Chelsea’s 5ft 10in (1.78m) Cesar Azpilicueta, who has frequently played on the right of a back three in recent seasons with Reece James outside him as a wing-back.

Aaron Cresswell, shorter than Martinez at 5ft 7in (1.70m), was occasionally pressed into service at centre-back for West Ham last season but continued to operate overwhelmingly in his favoured left-back or wing-back position, playing the equivalent of around three full games in the middle.

Even including Cresswell, only 13 Premier League centre-backs are listed at under six feet tall.

At the other end of the scale, Leicester’s Jannik Vestergaard pips Newcastle’s Dan Burn to the honour of being the tallest centre-back in the Premier League.

While both players stand at around 6ft 6in, Vestergaard is listed on the Premier League website at 1.99m compared to 1.98m for Burn. That makes Vestergaard 24cm, or around nine and a half inches, taller than Martinez.

Next up at 1.96m (6ft 5in) are Aston Villa’s Tyrone Mings, Brentford pair Kristoffer Ajer and Charlie Goode, Fulham’s Tosin Adarabioyo and Everton’s Jarrad Branthwaite, with the latter spending the season on loan at PSV Eindhoven.

Liverpool, Fulham, Brentford and Wolves average 190cm or above, with the Reds’ core group of Virgil van Dijk, Ibrahima Konate, Joel Matip and Joe Gomez leading the way at 192.5cm, almost 6ft 4in.

Martinez may be undersized but his manager is confident his skills will translate from Ajax to the Premier League.

Erik ten Hag also worked with Martinez in the Eredivisie and told United’s website after the deal was agreed, prior to the player finalising his move: “He’s a warrior and I think the fans will admire him.

“He has an attitude, fighting spirit. He brings aggressiveness in the game, in a good way.”

Publicly available statistics for last season’s Eredivisie indicate Martinez won around 70 per cent of his aerial duels, so he held his own even when often coming up against taller opponents.

There is precedent for players of similar stature enjoying success at centre-back – notably one of Martinez’s compatriots, even if Javier Mascherano’s positional switch came after he left the Premier League.

Signed by West Ham in 2007 as a holding midfielder and subsequently thriving in that role for Liverpool, Mascherano – slightly shorter than Martinez at 1.74m – moved on to Barcelona in 2010 and transitioned into defence as he helped them win five LaLiga titles and a pair of Champions Leagues.

Former Italy international Fabio Cannavaro is just a fraction taller than Martinez at 1.76m and is widely regarded as one of the modern greats at centre-back, so there is no reason Martinez’s lack of inches alone would prevent him making a positive impact.