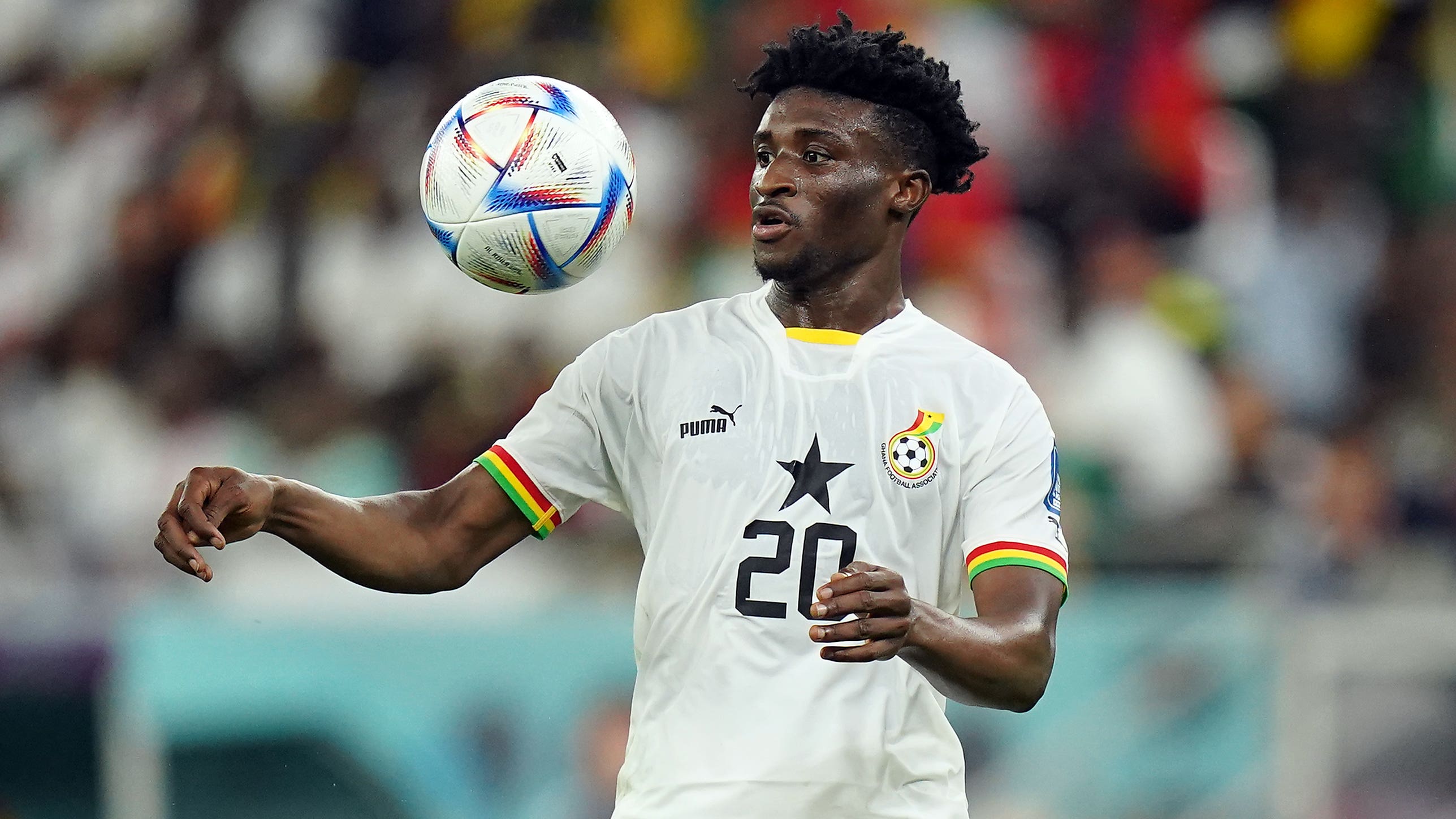 Ajax have set Manchester United a price tag for Mohammed Kudus, according to the Daily Star. The Dutch club have reportedly demanded £40m for the 22-year-old, who is viewed by United manager Erik ten Hag as an option to bolster his side’s attacking prowess.

Staying with United, the Daily Mail says the club are also eyeing a move for Monaco defender Axel Disasi. Several Premier League clubs are believed to be interested in the 24-year-old, but the paper reports initial negotiations with the Red Devils have already begun.

Mislav Orsic: Southampton have agreed a deal with Dinamo Zagreb for the Croatia forward, according to journalist Fabrizio Romano.