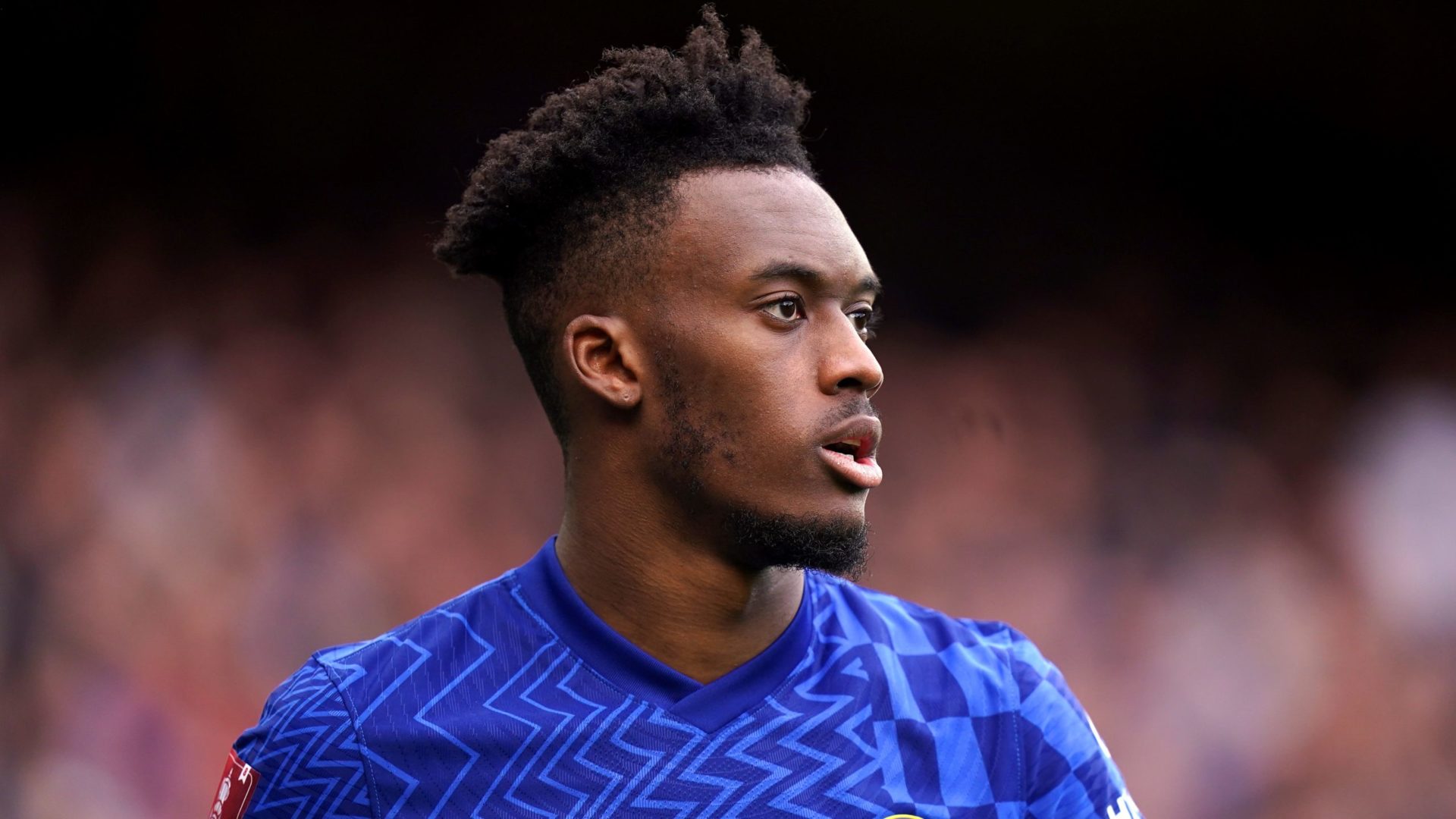 By By PA Sport StaffAugust 8, 2022No Comments

Callum Hudson-Odoi has reportedly asked Chelsea to go out on loan and there are at least two Premier League clubs ready to snap him up. The Guardian reports Leicester and Southampton are considering signing the 21-year-old, with the winger searching for more regular playing time after not even being named on the bench when the Blues opened their league campaign with a 1-0 win over Everton on Saturday.

An unexpected return to the Premier League with one of Manchester City’s rivals has been rumoured for Leroy Sane. The former City winger departed for Bayern Munich two years ago and scored seven goals in 32 Bundesliga appearances last season. The Mirror says Manchester United have made a surprise enquiry about the 26-year-old’s availability, with Sane considered a back-up if Red Devils boss Erik ten Hag fails to bring Ajax’s Antony to Old Trafford.

The Daily Mail reports United have been knocked back by Bologna after making a £7.5million bid for 33-year-old ex-West Ham and Stoke forward Marko Arnautovic.

Could Timo Werner‘s time at Stamford Bridge be coming to an end? The 26-year-old moved to Chelsea from RB Leipzig for £47.5million in 2020 but could be heading back to the Bundesliga side. The Blues and Germany forward’s former club are in advanced talks and will soon agree for him to return to Leipzig, according to the Daily Mail.

The Express and Star says Wolves have rejected a one-season loan offer from an unnamed Serie A side for Toti Gomes. The versatile defender, 23, did not appear in the league opener against Leeds but is expected to feature for the under-21s on Monday.

Marcos Senesi: The Sun says the Argentina defender, 25, is close to completing a £12.6m move to Bournemouth from Feyenoord.