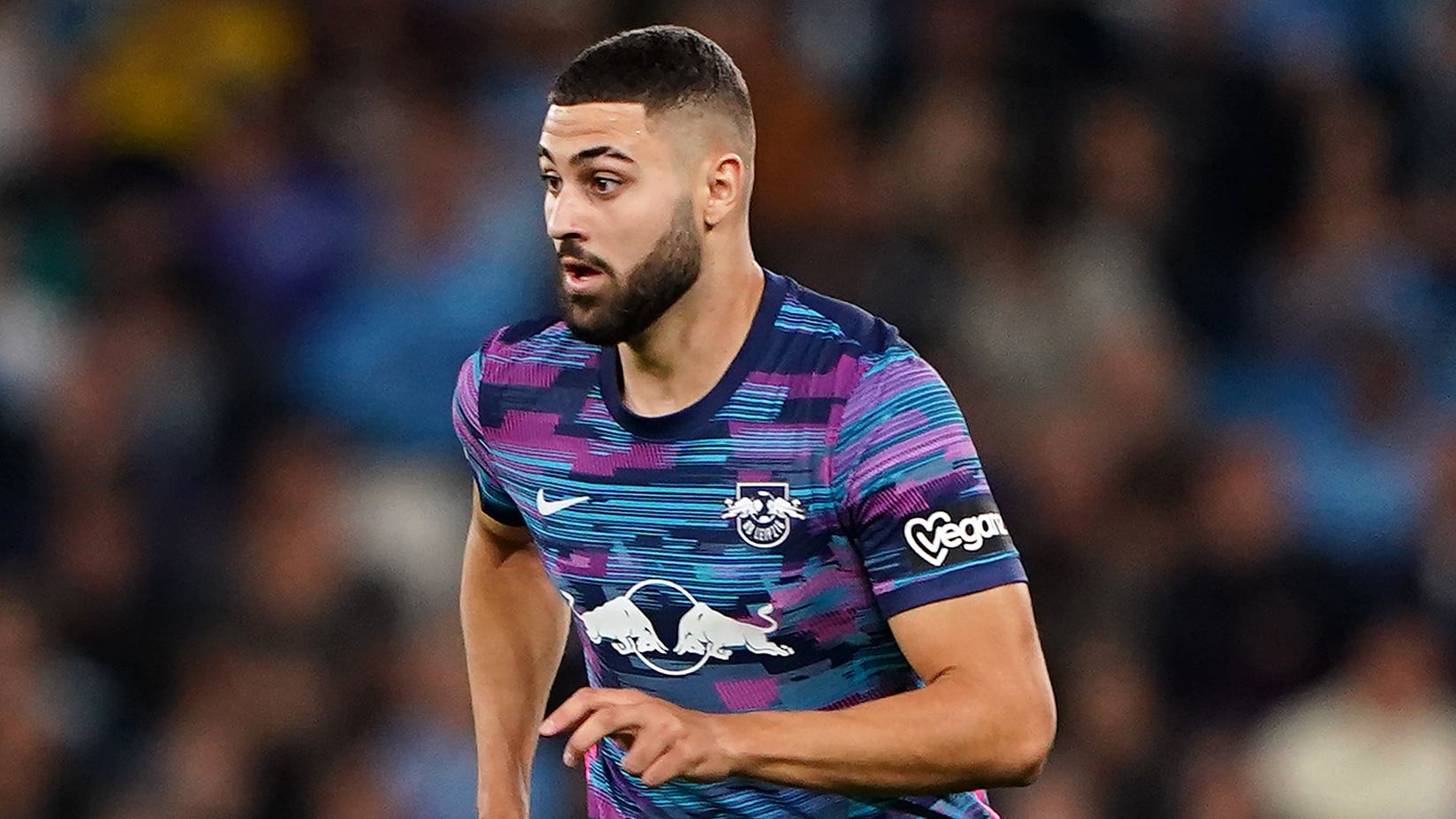 Chelsea have reportedly marked RB Leipzig defender Josko Gvardiol as their primary target to replace Cesar Azpilicueta, should he depart for Barcelona. The Sun says the Blues are lining up the Croatia international for a potential transfer, after an approach for Manchester City’s Nathan Ake was rebuffed.

The Daily Mail reports Nottingham Forest are weighing up a move for Watford forward Emmanuel Dennis. The 24-year-old is valued at around £25million, with Everton and Villarreal also believed to be interested.

Leicester may consider offers for England midfielder James Maddison, according to The Telegraph. The Foxes are yet to make a signing this summer as they look to sell before they buy, with forward Kelechi Iheanacho and full-back Timothy Castagne also reportedly on the chopping block.

Staying with Leicester, the Daily Mail says the club have rejected a £15m bid from Monaco for midfielder Boubakary Soumare as they hold on to a higher price for the 23-year-old.