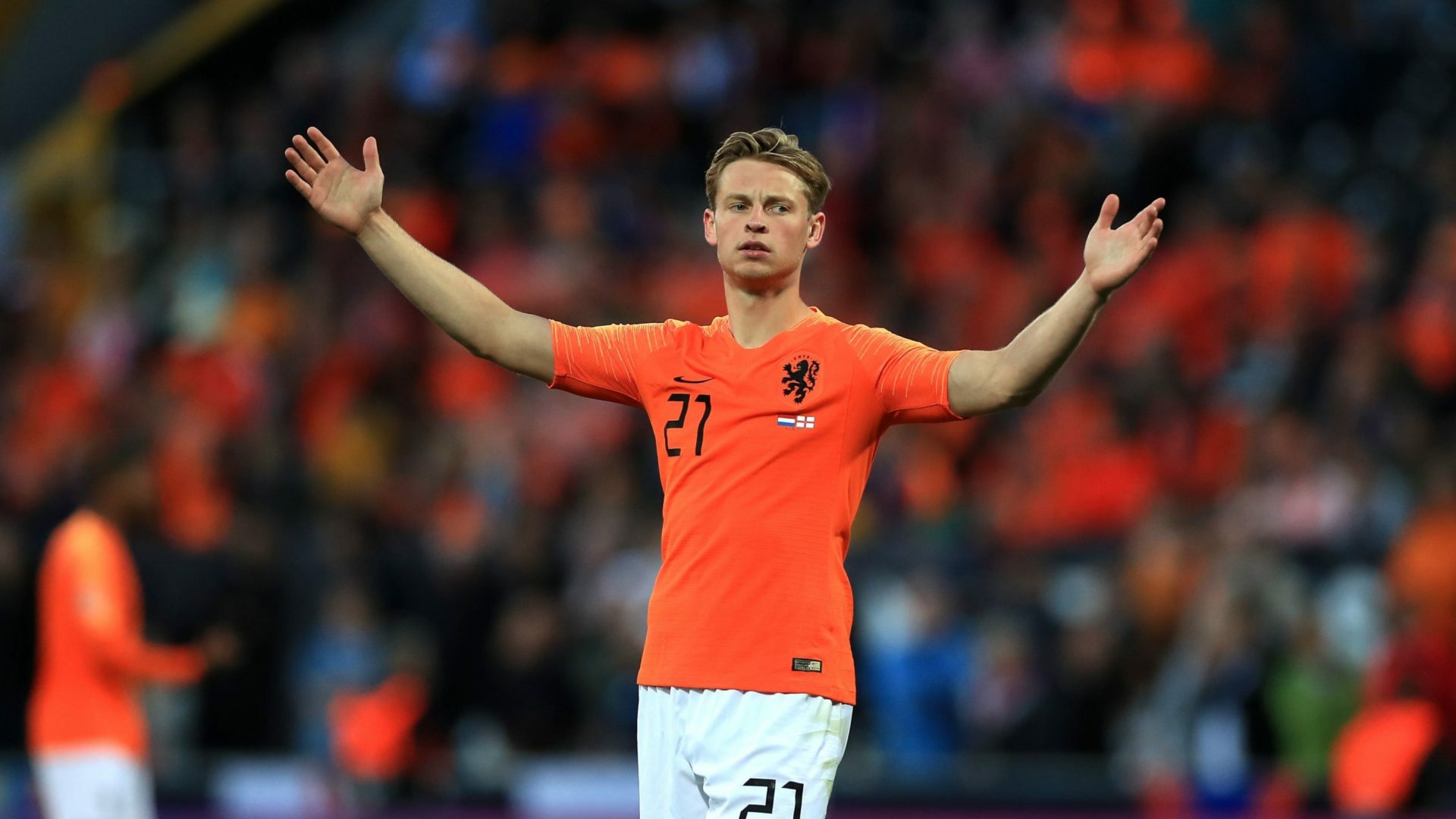 Chelsea are ready to offer their two Spanish full-backs, 32-year-old Cesar Azpilicueta and 32-year-old Marcos Alonso, to Barcelona in order to fend off competition from Manchester United over Frenkie de Jong. Metro reports that Chelsea will offer the pair and £51million to secure the 25-year-old midfielder.

The Daily Record writes that Manchester United has been asked to pay a combined fee of 106m for Ajax’s 24-year-old defender Lizandro Martinez and 22-year-old winger Antony.

Tottenham are within closing distance to signing Barcelona’s 27-year-old centre-back Clement Lenglet on a season-long loan, according to the Evening Standard.

And Arsenal are weighing up interest for 26-year-old Benfica left-back Alex Grimaldo, according to the Daily Mirror.

Reece James: i Sport reports Chelsea are considering offering the 22-year-old full-back an extension to fend off interest from Manchester City and Real Madrid.

Cristiano Ronaldo: United are willing to take offers for the 37-year-old star this summer, according to Sky Sports.