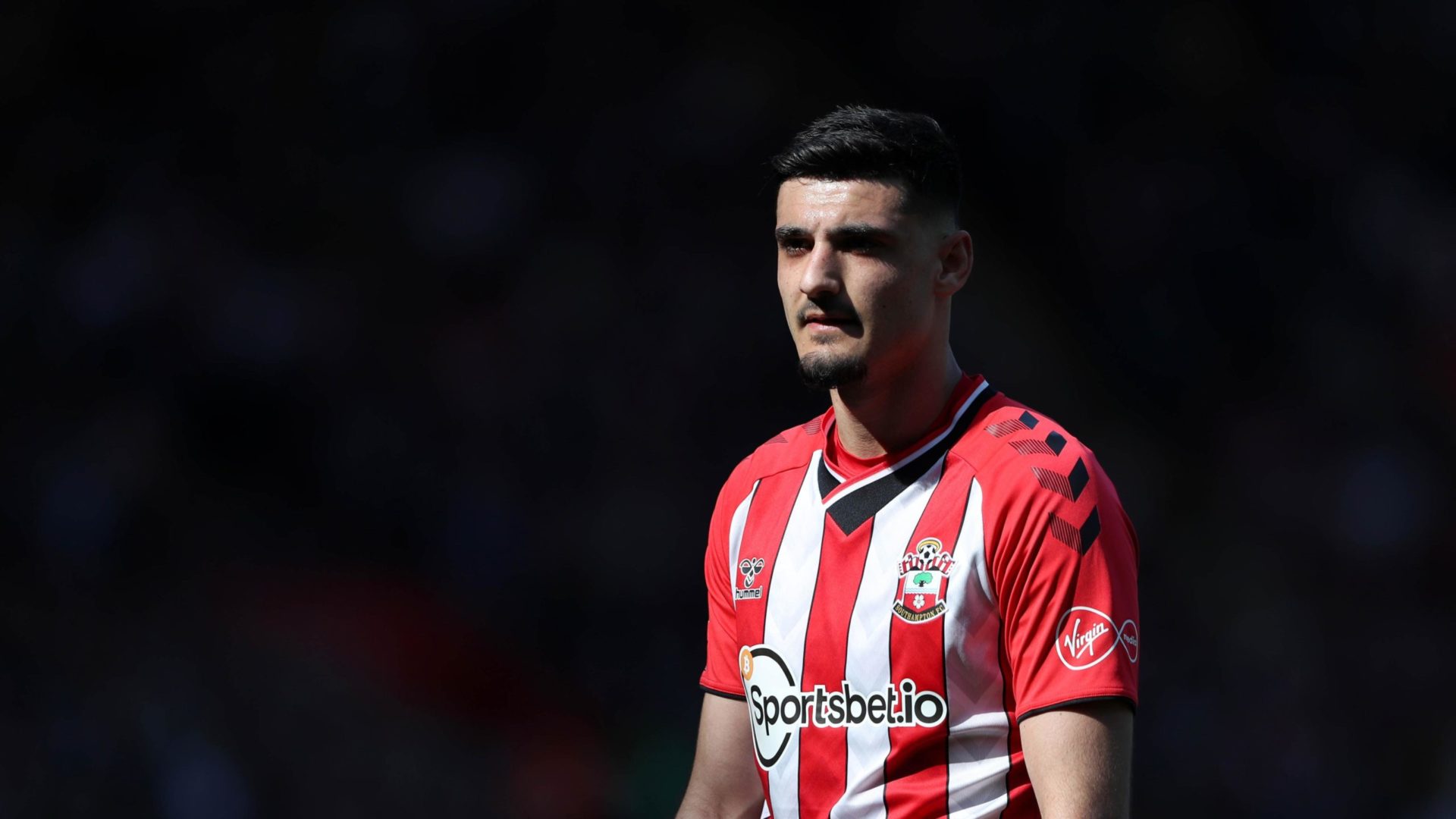 Armando Broja will be loaned to West Ham from Chelsea, according to the Daily Mail. The paper reports Chelsea are reluctant to sell the 20-year-old striker and the Hammers are willing to accept a temporary arrangement, reportedly for 12 months.

The Mail also writes that Manchester United are willing to listen to offers for Eric Bailly, Axel Tuanzebe and Phil Jones. With new manager Erik ten Hag looking to rebuild the squad, defence has been a target for renewal, and the three defenders have been given notice they might be heading elsewhere.

On incomings at the club, the Mirror reports Thomas Tuchel is keen to secure one more centre-back this summer and is targeting Paris St.  Germain’s Presnel Kimpembe, 26, and Sevilla’s Jules Kounda, 23.

The same paper writes that Manchester City will receive almost 5million if Newcastle meet Leeds’ demands for 25-year-old winger Jack Harrison, who was sold by City last summer. They included a clause in the deal that would see them net 20 per cent profit if he was sold on.

Frenkie de Jong: Spain’s Sport reports the 25-year-old Barcelona midfielder is opposed to joining Manchester United or any English club, and may consider a move to Bayern Munich.

Terell Thomas: Hampshire Live reports Portsmouth, Hibernian and Motherwell are fighting it out for the 26-year-old free agent from Saint Lucia.