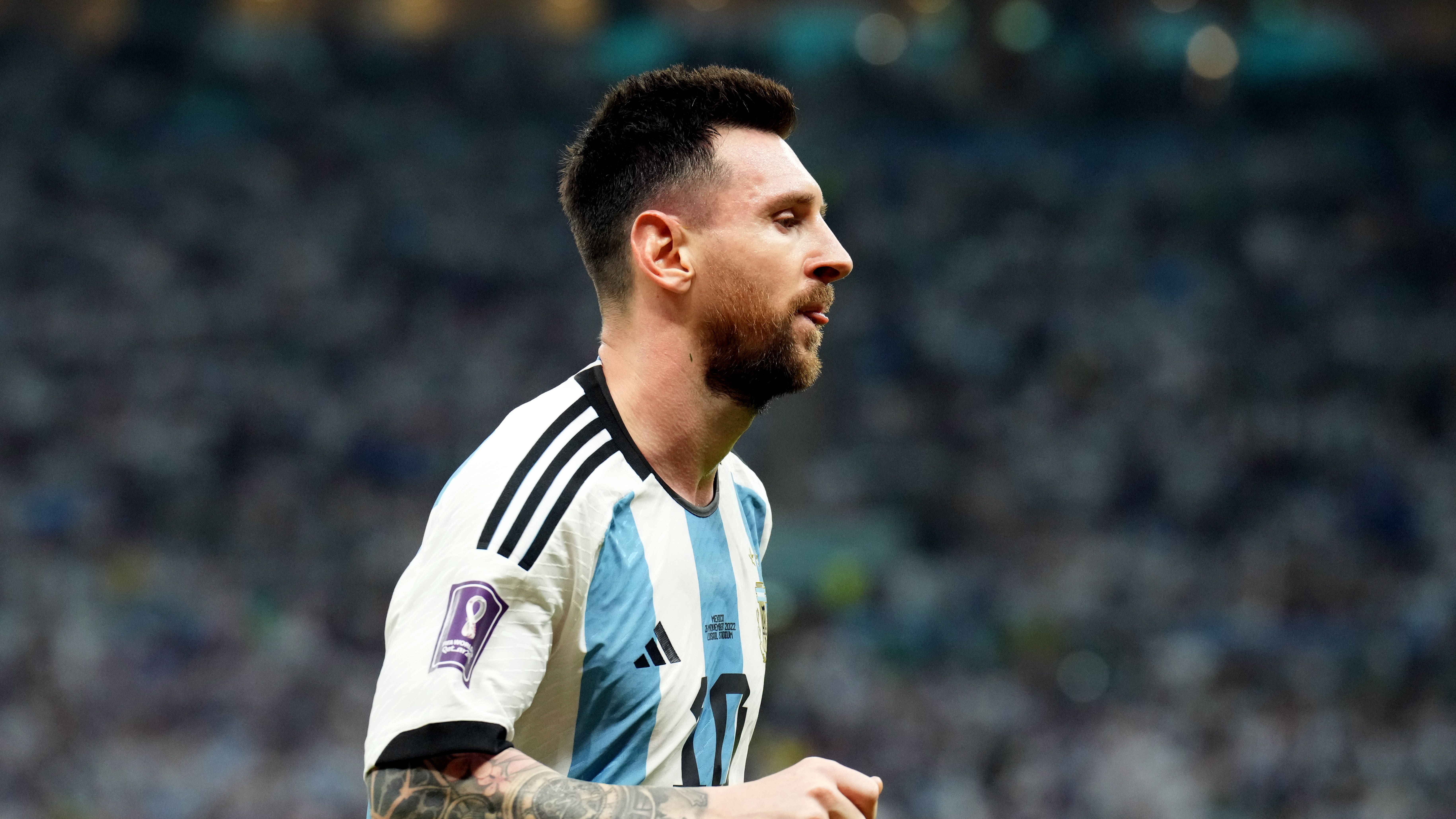 By By PA Sport StaffNovember 30, 2022No Comments

If Lionel Messi ends up at Inter Miami it will be reportedly due in large part to the club’s co-owner David Beckham. The Times says the ex-England international’s relationship with the owners of Messi’s current club PSG could prove key to luring the 35-year-old forward to the United States in the summer.

The man regarded as the “Ukrainian Neymar” may soon leave Europe for the Premier League. Shakhtar Donetsk have lowered their asking price for Mykhaylo Mudryk from £90million to £40m plus add-ons and the Mirror reports that Arsenal have been able to agree a deal to pick up the 21-year-old winger.

The Sun says Chelsea boss Graham Potter is considering upgrading at the back. The Blues manager may cut first-choice goalkeeper Kepa Arrizabalaga, 28, and back-up Edouard Mendy, 30, at the end of the current season to make way for a higher-performing keeper, the paper adds.

Inter Milan’s Denzel Dumfries could begin his journey to England in coming months, according to Metro. The paper cites Italian outlet Calciomercato as reporting the Inter Milan right-back, 26, will again be wooed by Chelsea and Manchester United in January.

Tammy Abraham: Roma are willing to part ways with the 25-year-old England striker at the end of the season, reports Calciomercato.