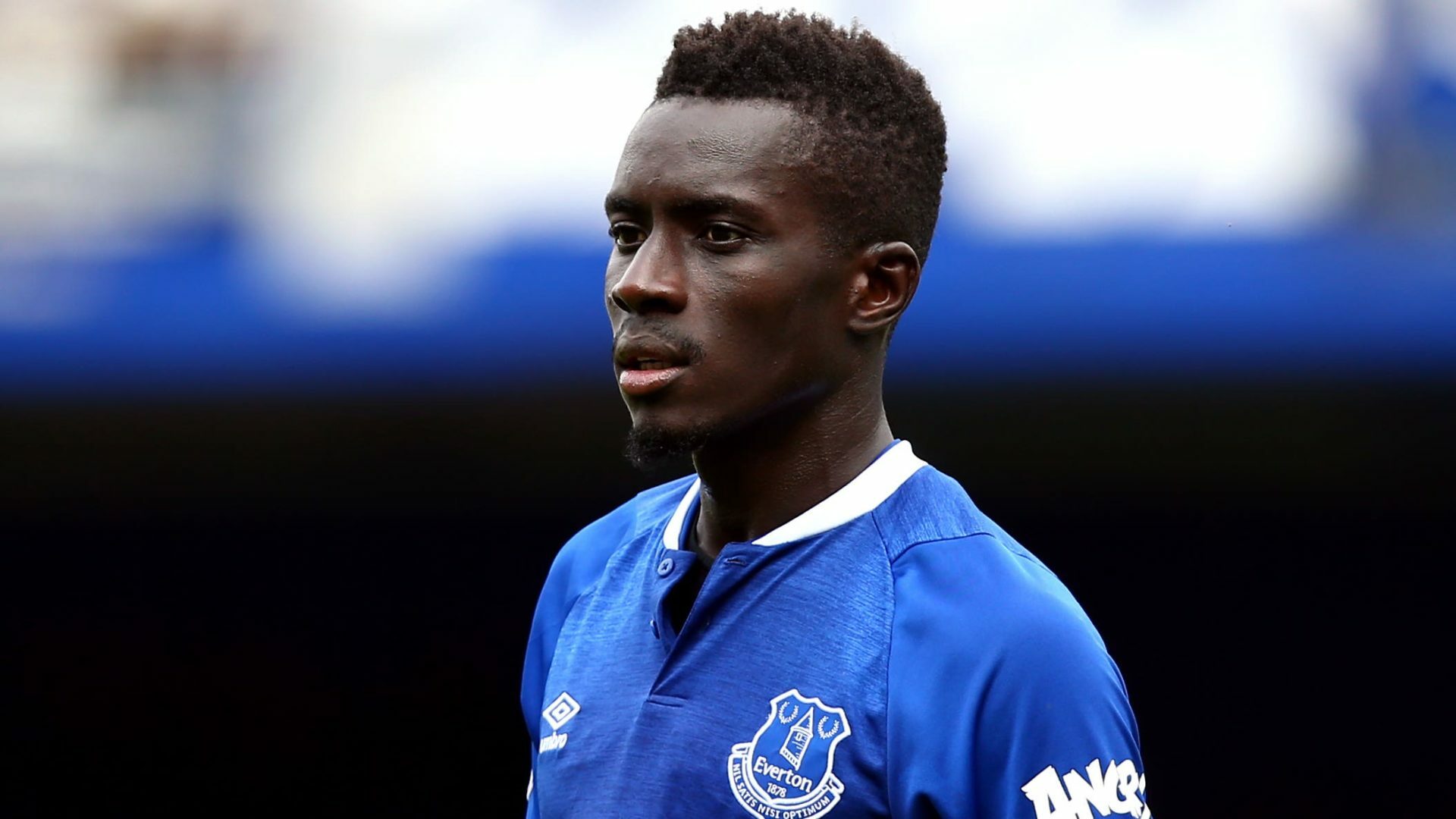 Transfer talks are ongoing between Everton and Paris St Germain as they look to bring Idrissa Gueye back to Goodison Park. The Times says Toffees manager Frank Lampard is looking to boost his reinforcements in the middle, with the 32-year-old believed to be surplus to the French side’s requirements. Gueye moved to PSG from Everton in 2019.

Newcastle have enquired about Leicester winger Harvey Barnes. The Daily Mail reports the move comes after the Magpies had a bid for Barnes’s Foxes team-mate James Maddison turned down.

Manchester United are reportedly eyeing a move for Stuttgart striker Sasa Kalajdzic, according to the Mail. The 25-year-old is rumoured to be available for around £17million as the Red Devils begin to plan for a potential future without Cristiano Ronaldo.

Timo Werner: The Blues have offered the 26-year-old striker to Real Madrid, according to Marca.