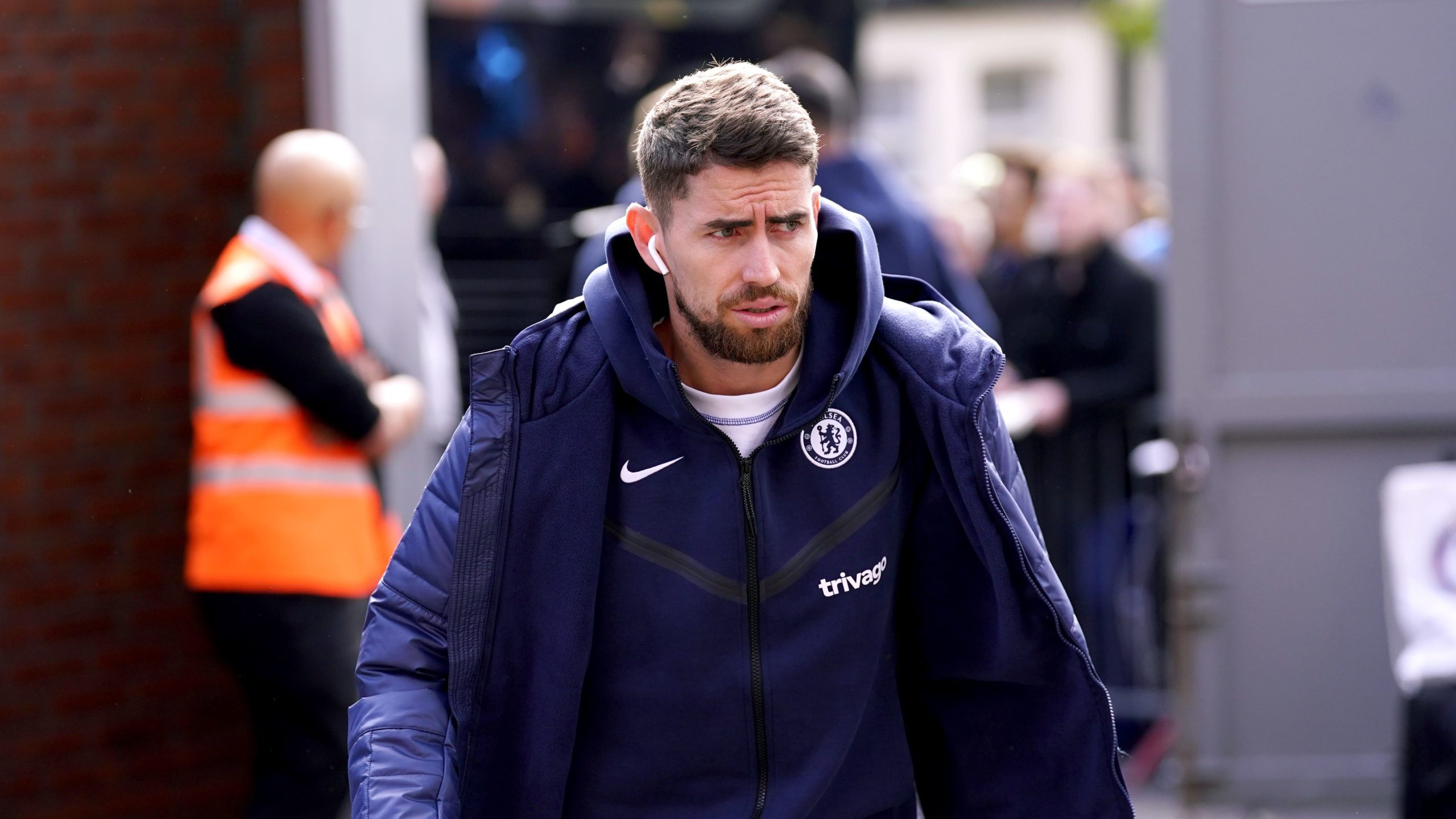 The Evening Standard reports Chelsea midfielder Jorginho has been unable to find an agreement over a new contract in his early negotiations with the club. The 30-year-old vice-captain has asked for a pay rise that would see his salary increased in line with Cesar Azpilicueta, 33, who recently signed a new £150,000-a-week deal.

The same newspaper reports Inter Milan and Slovakia centre-back Milan Skriniar, 27, could sign a new contract with the club despite interest from the Blues.

Meanwhile, AC Milan are pushing to speed up negotiations over a new deal with 23-year-old Portugal forward Rafael Leao amid interest from Manchester United, according to the Daily Express.

Elsewhere, the Liverpool Echo writes that Besiktas have dismissed a rumour circulating online that they are being forced to play Everton loanee Dele Alli, 26, after the England midfielder returned from a thigh injury.