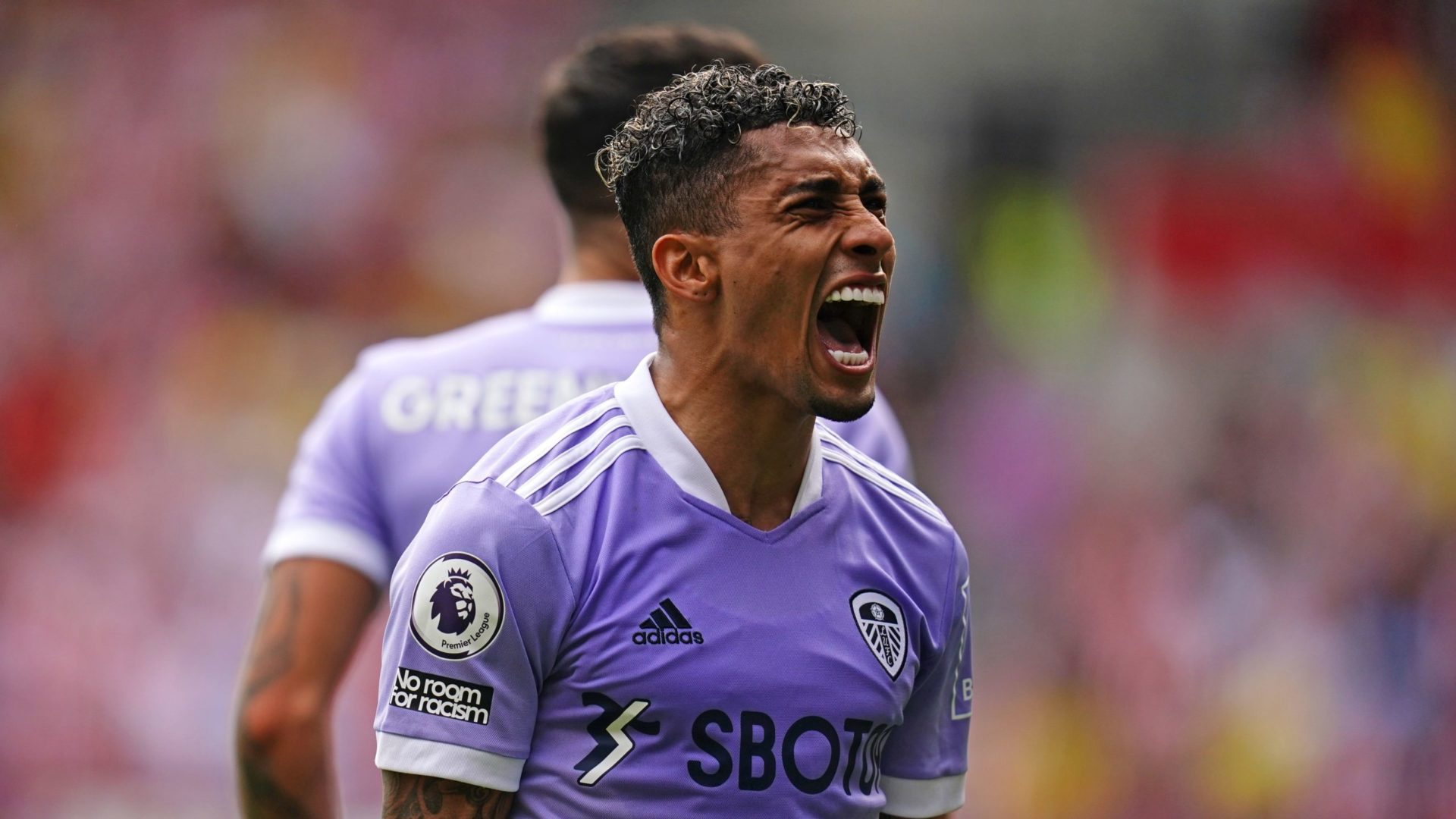 Leeds are understood to be about to accept Barcelona’s bid for Raphinha. The Guardian says the La Liga club have made an offer of £49million, which could rise to £57m, for the Brazil winger.  Chelsea pitched £55m for the player last month but the 25-year-old reportedly has his heart set on Camp Nou.

A big move may be on the cards for Newcastle as they consider a club-record deal for a new striker. The Magpies have held talks with Real Sociedad about signing Sweden international Alexander Isak, 22, according to the Telegraph. But they would need to spend almost their entire remaining transfer budget, which would mean paying more than the £42m spent on midfielder Bruno Guimaraes in January.

Cristiano Ronaldo really wants to play with Lionel Messi at Paris St-Germain, reports the Express. The paper, which cites Le Parisien, says the 37-year-old forward has offered his service to the French club, but ESPN reports PSG have turned him down as they lack the funds to cover his wages.

The Mirror says Chelsea are making an “audacious” move to sign striker Robert Lewandowski, who is on the cusp of leaving Bayern Munich for Barcelona. The 33-year-old Poland international has expressed a desire for a new challenge after taking his Bundesliga club to their 10th straight title.

Raul de Tomas: Newcastle have added the Espanyol and Spain striker, 27, to their shortlist, according to journalist Ekrem Konur.