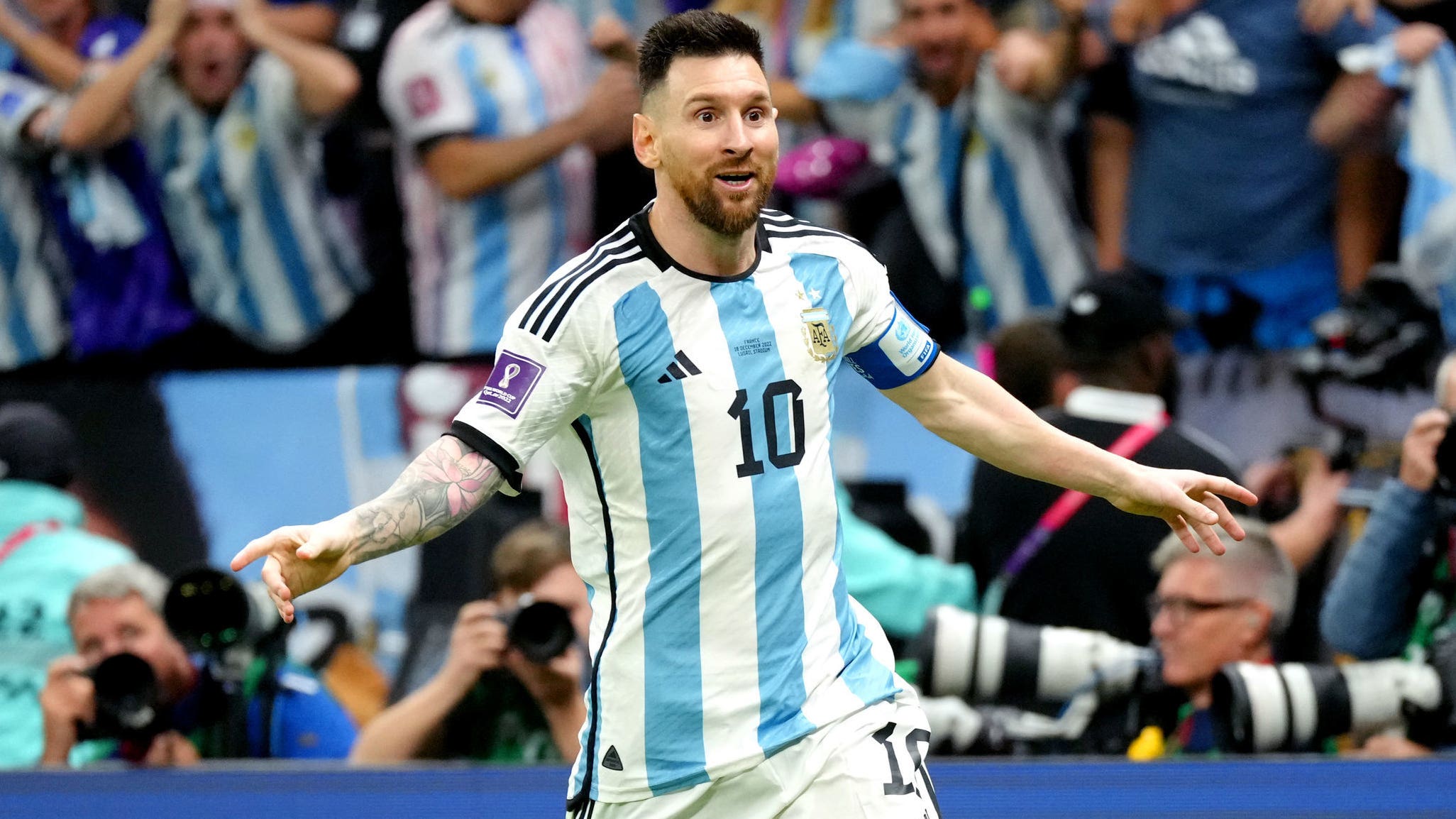 Argentina World Cup winner Lionel Messi is about to be offered a “mouth-watering contract” worth up to £288million-a-year by Al-Hilal, according to the Daily Mirror via Mundo Deportivo. The Saudi Arabian giants are reportedly plotting a mega-money deal for the 35-year-old which could see the Paris St Germain forward overtake Al-Nassr forward Cristiano Ronaldo as the highest-paid player in the world.

The Evening Standard says Tottenham are interested in signing Brighton winger Leandro Trossard this month. The 28-year-old Belgium international has 18 months remaining on his contract at the Seagulls.

The Daily Telegraph writes that clubs across Europe are monitoring the situation of Manchester City full-back Joao Cancelo. The 28-year-old Portugal international has only started one league game since the World Cup and was taken off at half-time during the win at Chelsea when he returned to the team.

And Metro reports via Fotospor that Besiktas are interested in Wolves and Mexico striker Raul Jimenez. The 31-year-old could possibly replace outgoing Dutch forward Wout Weghorst, 30, who is reportedly set to join Manchester United.

Dusan Vlahovic: The Italian outlet La Repubblica reports Arsenal are back in for the 22-year-old Juventus and Serbia striker who is valued at 110m euros (£97.7m).

Pablo Sarabia: Spanish media claims Wolves have had a bid accepted for the 30-year-old Paris St Germain and Spain midfielder.