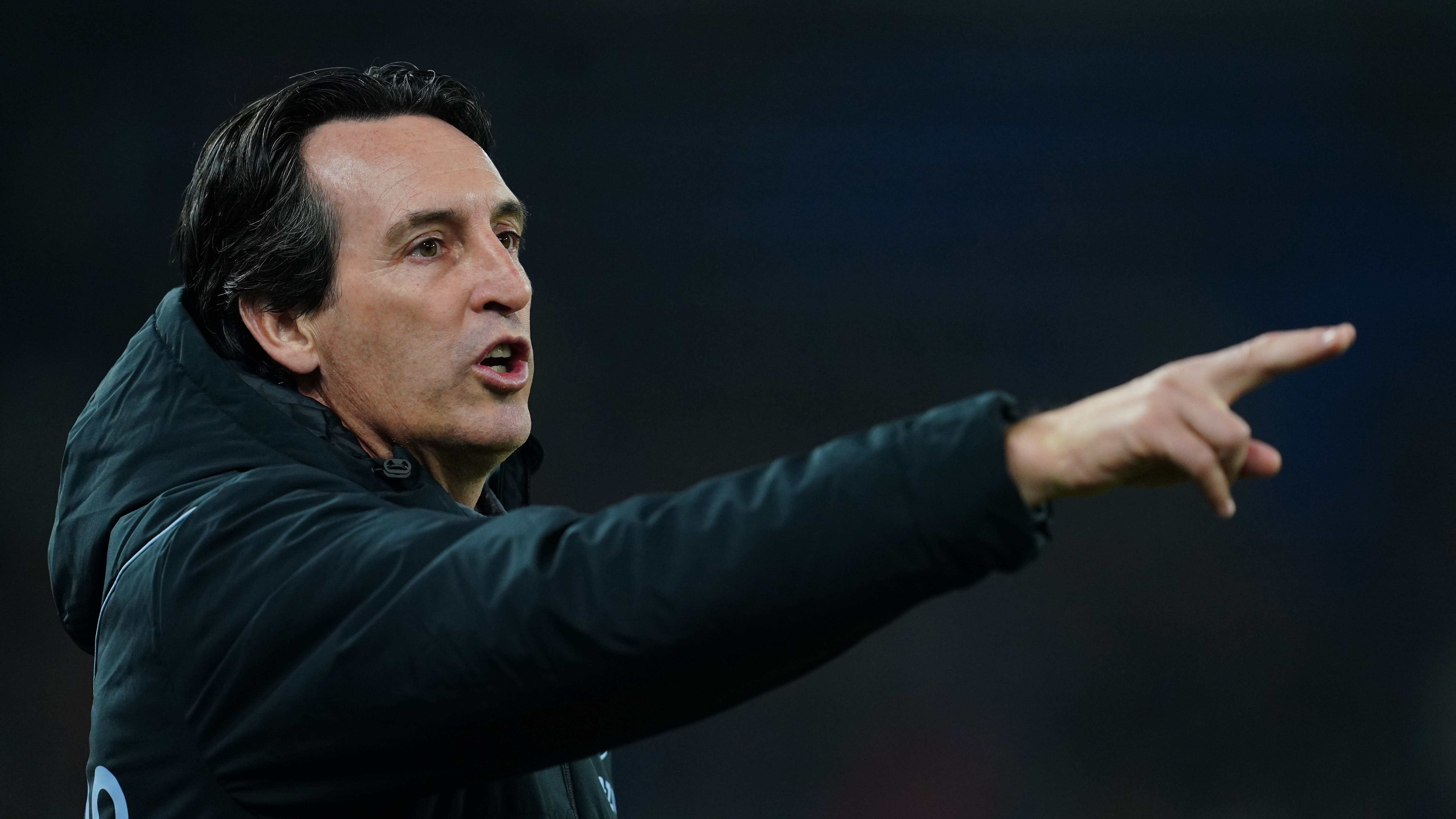 Aston Villa’s new manager Unai Emery is reportedly setting the club up for a busy transfer season with the Daily Express saying he will use his Spanish connections as he seeks more firepower up front. According to the paper, Villa want 23-year-old Atletico Madrid and Portugal forward Joao Felix, who reportedly could leave the Spanish giants amid a poor relationship with boss Diego Simeone.

Elsewhere, the Liverpool Echo writes that Liverpool have been tipped to target Chelsea forward Christian Pulisic. However, the paper adds that the 24-year-old will likely be signed on a loan deal rather than a permanent.

And the Daily Mail reports via Relevo that Tottenham have received interest in two of their fringe players ahead of next month’s transfer window, with midfielder Pape Sarr, 20, and winger Bryan Gil, 21, courting attention from LaLiga clubs.

Luis Suarez: Cesar Luis Merlo reports via the Mail that the 35-year-old Uruguay striker is set to join Brazilian club Gremio on a two-year deal.

James Maddison: 90min reports that Leicester boss Brendan Rodgers is not expecting the club to sell the 26-year-old England midfielder in the January transfer window.