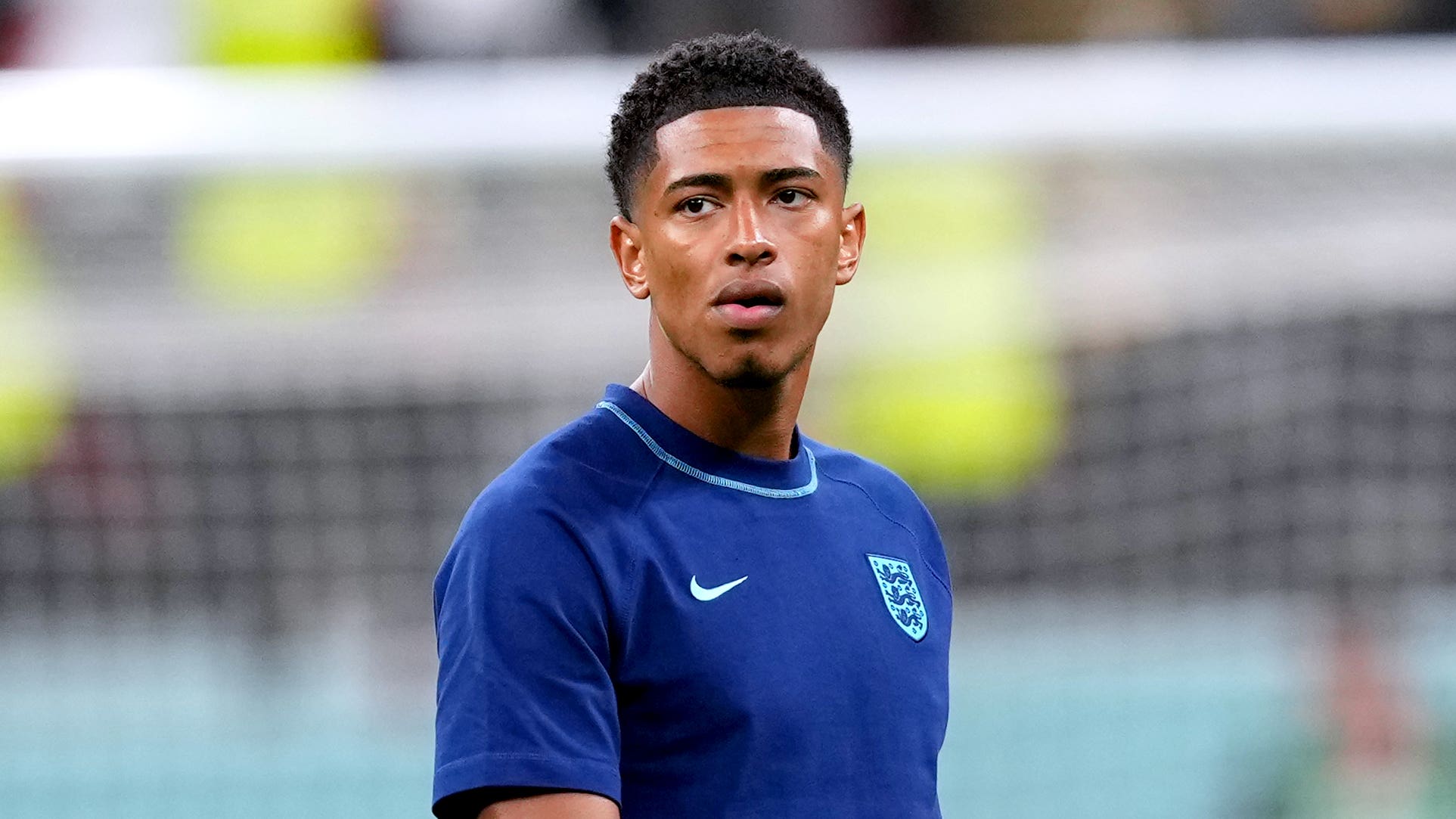 Real Madrid bosses reportedly believe the race to sign Jude Bellingham is theirs to lose. The Independent says the Spanish giants are pitching the club to the Borussia Dortmund midfielder as the “best place for young talent in Europe”. The 19-year-old is expected to leave Dortmund in the summer, with virtually every top club in Europe believed to be interested in signing him.

The Daily Mail reports Benfica have rejected Chelsea’s first offer for midfielder Enzo Fernandez. The initial bid was for £112million across three years, but the Portuguese club want the 21-year-old’s £106m release clause paid in its entirety.

The Mail also says Aston Villa have rejected a loan offer from Everton to sign striker Danny Ings. Villa bosses are determined to only accept the 30-year-old’s departure on a permanent basis.

Chelsea are willing to pay whatever is necessary to beat Arsenal to the signature of Shakhtar Donetsk winger Mykhailo Mudryk, according to The Independent.

Joao Felix: Manchester United are prepared to offer £3.5m to take the Atletico Madrid striker on loan, according to Spanish outlet Relevo.