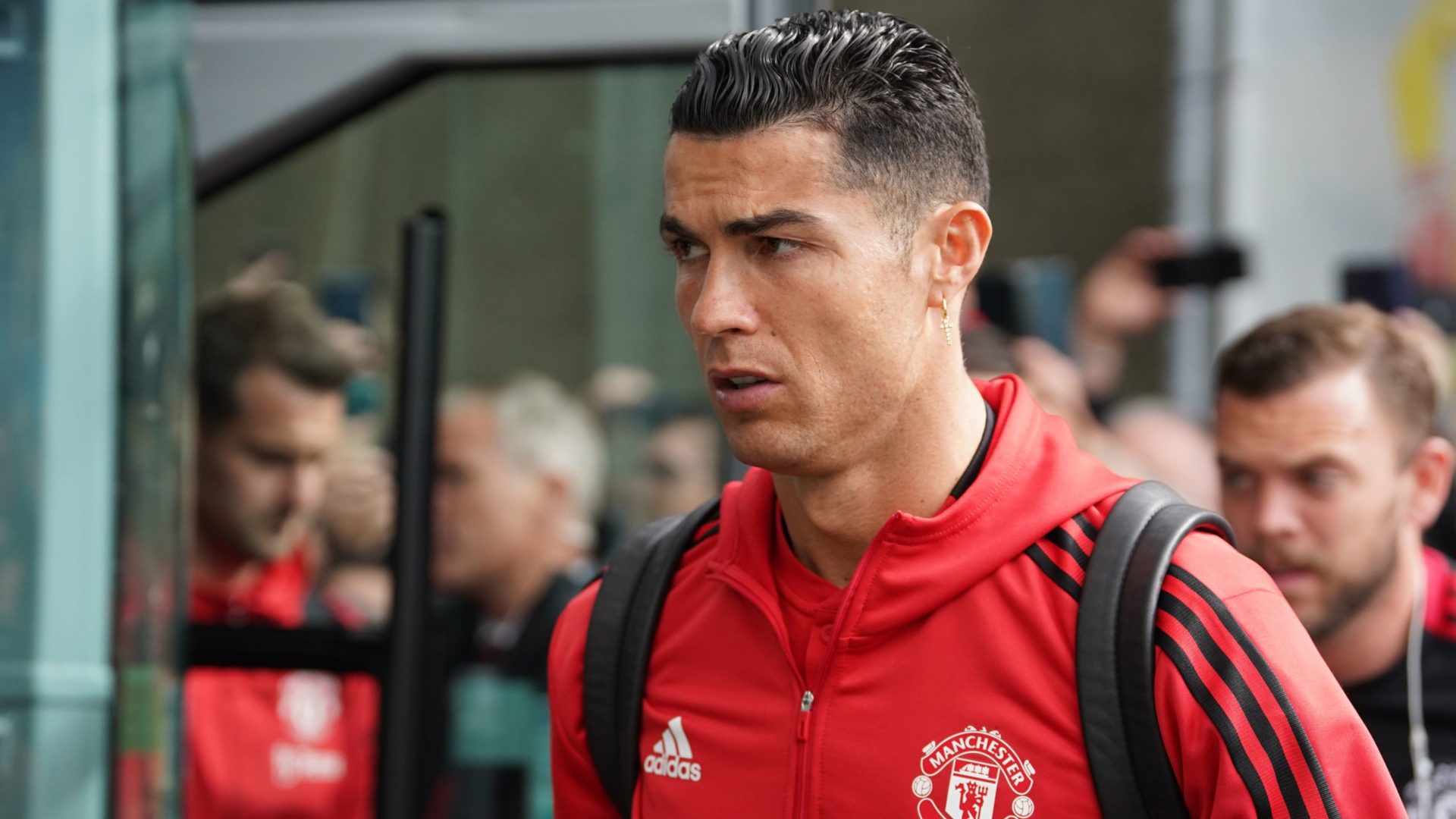 Cristiano Ronaldo is set to fly into England to tell Manchester United he wants out “immediately”, The Sun reports. The Portuguese star, 37, is set for “showdown” talks with the Red Devils after missing the club’s pre-season tour to Thailand and Australia due to “family reasons”.

The Guardian, meanwhile, writes Chelsea’s move for Sevilla centre-back Jules Kounde is in “danger of collapsing”. The paper says Barcelona are refusing to end their pursuit of the 23-year-old defender and are “increasingly optimistic” they can land the France international.

In more Blues news, Metro reports via Foot Mercato that the club have offered Germany striker Timo Werner, 26, to RB Leipzig in order to beat Paris St Germain to the signing of France defender Nordi Mukiele, 24, from the Bundesliga club.

And West Ham have reportedly agreed to personal terms with Sassuolo striker Gianluca Scamacca. According to The Guardian, the 23-year-old is due to have a medical to complete a move worth £35.5m.

Marcos Alonso: Spanish outlet Sport reports Chelsea are blocking Barca from buying the 31-year-old defender from them because of the Spanish side’s move for Kounde.

Charles de Ketelaere: Italian outlet Calciomercato says AC Milan are considering increasing their offer for Club Bruges’ 21-year-old attacking midfielder, who has been linked with Leeds, in order to fast-track a deal.