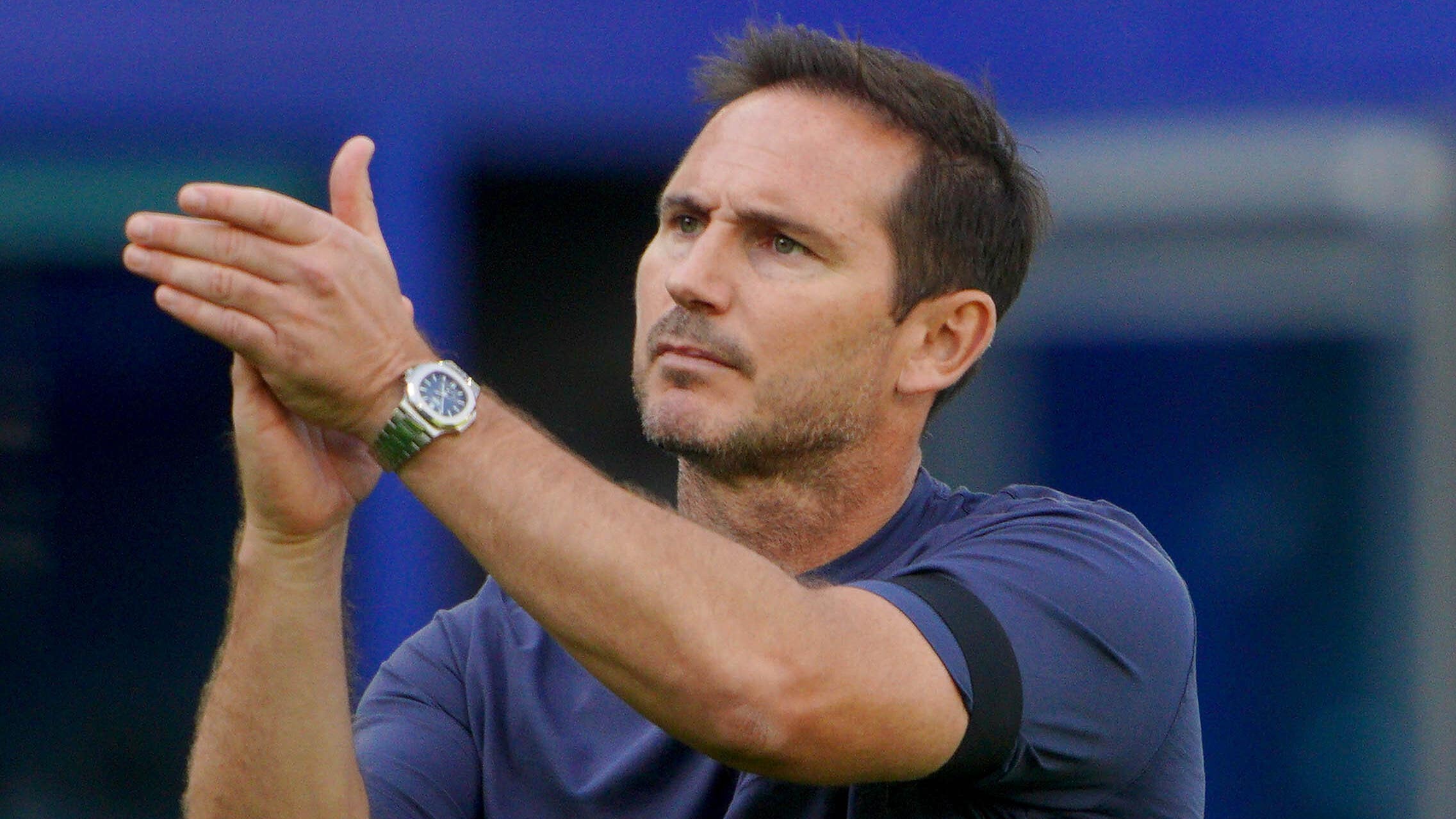 By By Andy Hampson PAAugust 20, 2022No Comments

Frank Lampard had mixed emotions after Everton snatched their first Premier League point of the season with a late equaliser against Nottingham Forest.

Demarai Gray latched onto a long ball from Jordan Pickford after 88 minutes at Goodison Park on Saturday to salvage a 1-1 draw for the Merseysiders moments after Brennan Johnson had given promoted Forest the lead.

The equaliser was greeted with much relief by the vocal Toffees fans but, based on his side’s overall performance, Lampard felt his side should have been celebrating a first win.

The Everton manager said: “We had a lot of chances through the game – 19 shots – then they take a chance.

“It’s hard when you have a lot of opportunities and a bit of control to sustain that confidence, but it was good spirit to come back from the position of 1-0 down and get a point.

“The frustration is that generally, when you have 19 shots at home, you expect to score more than one goal.

Lampard, who played Salomon Rondon up front with Gray and Anthony Gordon in support, admitted his side lacked a cutting edge.

He said: “If we’d scored in the first 20 minutes – we had enough chances – I think the game looks completely different.

“To be more clinical is to find those moments and be ruthless. Some players have that by nature, some not so much.

“When you have a moment when the ball is flying around in the box, you just need someone with that bit of composure in that moment to be clinical.

“To be fair, Demarai showed that for the goal.”

Lampard said that he is still hoping to make more signings before the transfer window closes.

“There is business still some business we want to do,” said Lampard, who is still without Dominic Calvert-Lewin through injury.

“Ideally we would have a few more points on the board but we just have to keep working with what we have got now and in how we can strengthen the squad.”

“We should have won,” said Cooper. “I thought we were the better team.

“We were good for going 1-0 up, so to concede in the way we did is disappointing.

“It is a disappointed dressing room, we feel like it’s a missed opportunity.

“But let’s not lose sight of all the good things we did. It is a first away point and our team looked good.”

On the downside for Forest, Cooper confirmed that Moussa Niakhate, who missed the game with a thigh injury, will be out for “a few months”.

“We had to do another scan later in the week and it didn’t come back too good,” Cooper said. “It is a blow for him and a blow for us.”