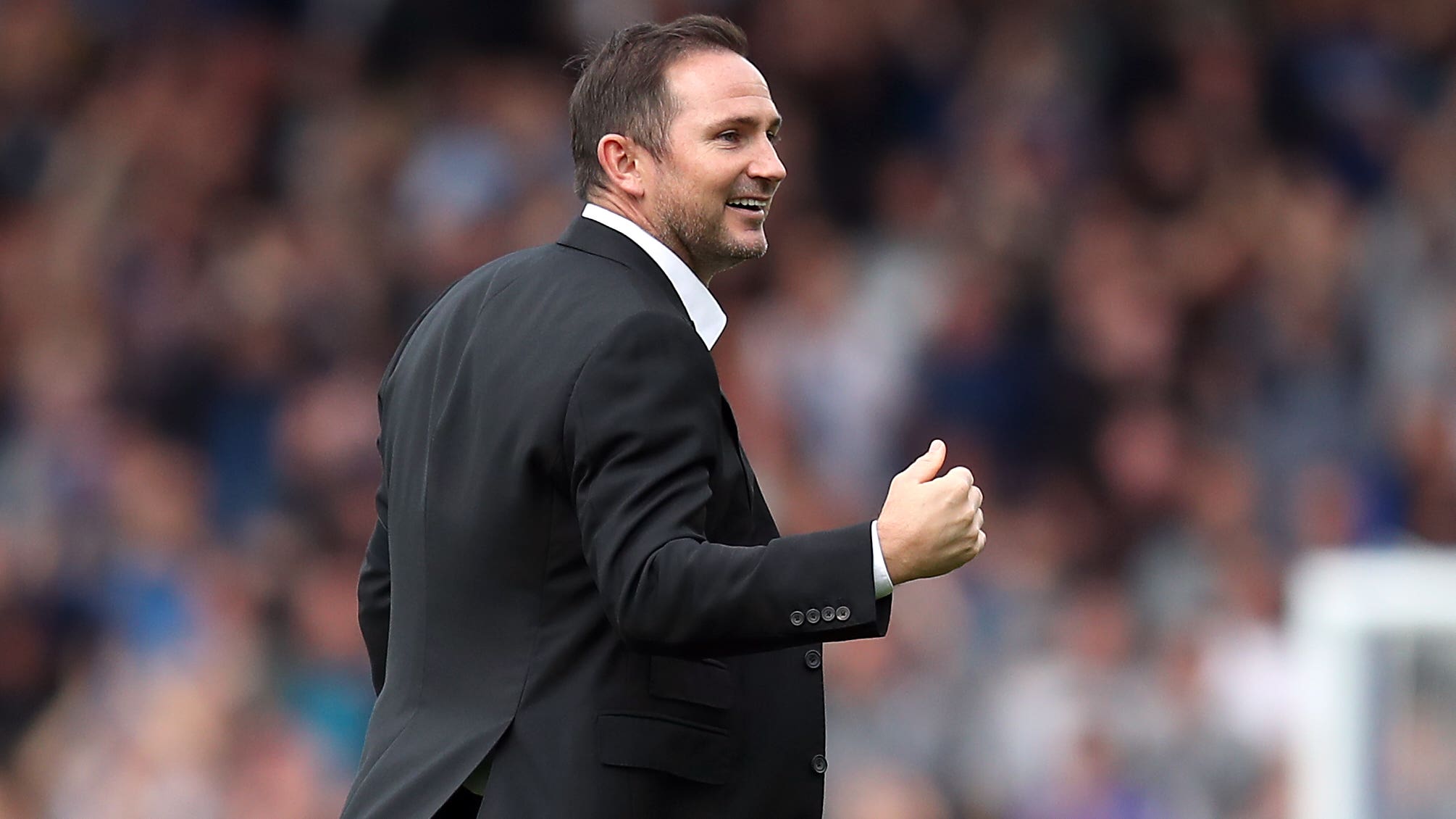 By By Carl Markham PASeptember 30, 2022No Comments

Everton manager Frank Lampard wants his side to build on their first win of the season and capitalise fully on the compressed nature of the next part of the season.

Having waited seven matches for a first league victory immediately prior to the international break, Lampard sees eight matches in six weeks as a key factor in building on a five-game unbeaten run.

“We need to get as many points as we can in the eight games we’ve got before the break for the World Cup. It is like a mini-league,” he said.

“We went into an international break having beaten West Ham, which gave us a good feeling. Mentally, I feel we’re in a good place.

“It’s exciting for us, to see how many points we can get in these eight games to get ourselves in a good position for when we start again.”

Everton have had back-to-back clean sheets – their first two in the league this season – and that was especially crucial to securing three points against West Ham.

Last season they managed just eight shut-outs throughout the entire campaign but a new centre-back partnership of summer signings Conor Coady and James Tarkowski has made a significant difference already.

The return of Idrissa Gana Gueye from Paris Saint-Germain to the defensive midfield role has also helped.

“Defending is a collective,” added Lampard ahead of the trip to Southampton.

“At times last season we didn’t defend well enough, and that was high in my thinking and the club’s thinking during the summer recruitment process.

“Conor and Tarky have been a big plus for us. They have great attitudes. They are both captains in their own way.

“Their performances and consistency levels have been really good. That (consistency) is what we aspire to, to have that solid base.

“The improvement is because of the work we do on the training pitch and the consistency of that – and not anyone getting complacent because there’s a good feeling in the squad and we got a good result against West Ham.

“If we can back up that good result on Saturday, then it will show progress. That has to keep going game after game, week after week.

“This Premier League is so ruthless that if you step off, you will concede. It’s important we keep up that work.”

Lampard will be boosted by the return of England goalkeeper Jordan Pickford who, because of the scheduling of the international break, has missed just one match in a month with a thigh injury.