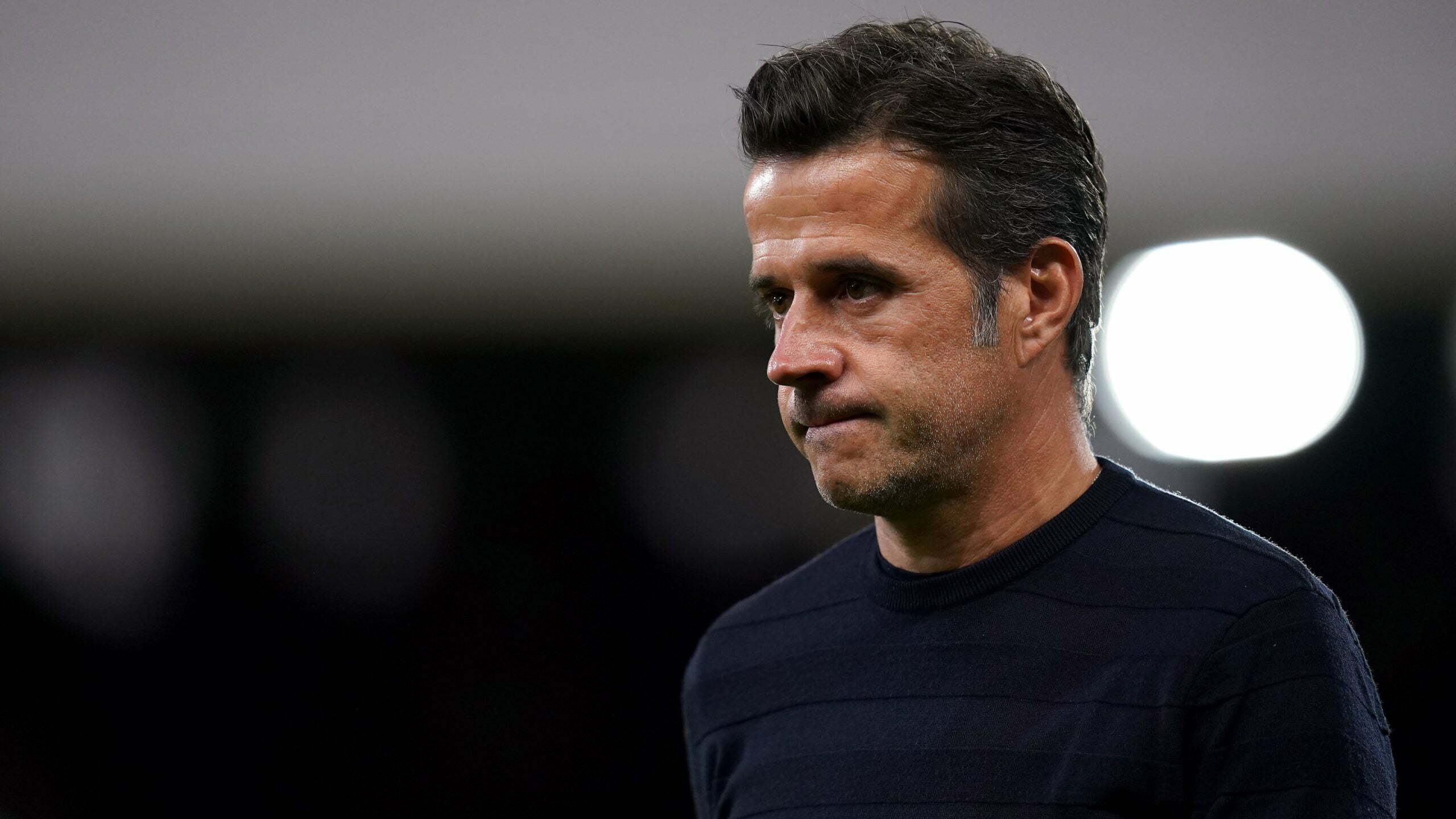 Fulham manager Marco Silva has backed Steven Gerrard to cope with the pressure he is under at Aston Villa ahead of the Premier League meeting between the two sides on Thursday.

Gerrard’s side have won just two of their opening 10 league games and have mustered a meagre seven goals.

Villa, whose last win came at home to Southampton in mid-September, were booed by their own fans after their recent 1-1 draw at Nottingham Forest.

But Silva believes Gerrard will be able to deal with any criticism he faces, describing pressure as a “privilege”.

“I’m 100 percent sure that Steven Gerrard knows how to deal with this situation, he has all the experience as a football player,” Silva said.

“Of course as a manager he has some experience as well in how to deal (with it). All of us in this job know that you have to enjoy (it) really, you know that people will highlight all the stuff in the tough moments.

“But our careers are so long, even if you are a young manager it’s so long. I’ve been managing more than 10 seasons already and all the good moments I had as well, I focus on that.

Silva has endured difficult spells during his time in English football, suffering relegation with Hull and then losing his job at Everton in December 2019.

The Portuguese, however, prefers to focus on the positive moments.

“I had tough moments, but I have very good moments as well and I prefer to highlight the good moments that I had,” Silva said.

“The people put all the focus on the things that are not important for us as a manager. Sometimes in 18 months you have one or two bad moments and you (the media) like to highlight those moments.

“For me, I prefer to look in a different way, to be much more positive. Even in some clubs where we have tough moments, before that we have some good moments that you have to take for your career and make you a better manager as well.

“Some tough moments make you better as well.”