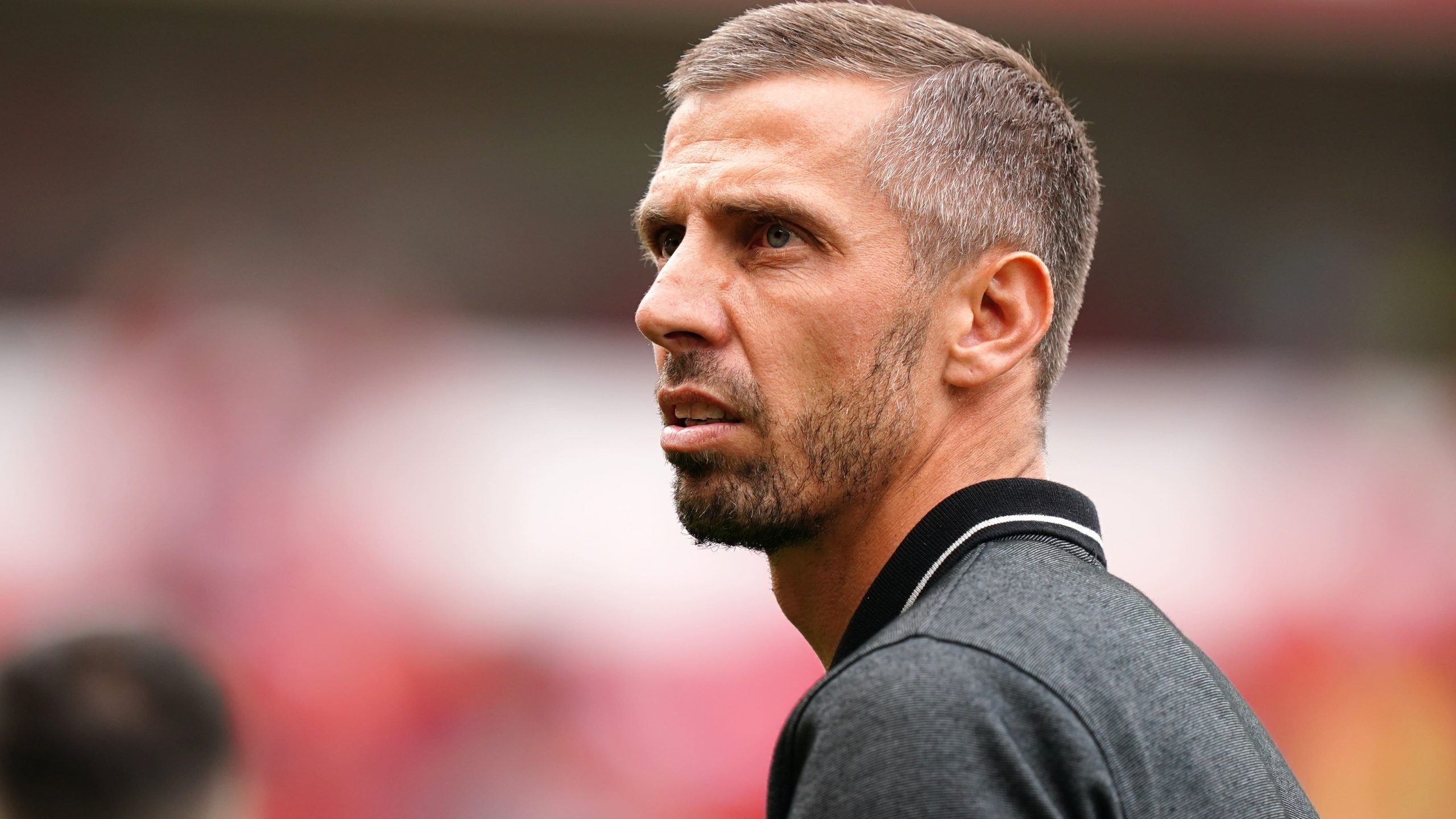 Gary O’Neil was left fuming at the “terrible decision” taken to award Aleksandar Mitrovic a second-half penalty from which he scored an equaliser as Fulham twice came from behind to secure a 2-2 draw against Bournemouth.

The 28-year-old scored from the penalty spot – his first goal for Marco Silva’s side since September 3 – to take his tally for the season to seven and earn his side a deserved Premier League point.

Bournemouth had taken the lead through Dominic Solanke with the first attack of the match before Fulham levelled matters through summer signing Issa Diop.

The Cherries then retook the lead in the first half through Jefferson Lerma as the hosts struggled to contain caretaker manager O’Neil’s side’s counter-attacking threat.

However, O’Neil disagreed with referee Graham Scott’s on-field decision to award the spot-kick for a foul by Lerma on the Fulham number nine.

“Jefferson Lerma and Mitrovic had their arms around each other, for someone to get your arms around you, I have no idea what would make you fall backwards.

“So for me, it’s obvious that Mitrovic has initiated the fall and pulled Jefferson Lerma on top of him. I can’t understand how you would fall backwards if someone is holding you, it doesn’t make any sense.

“No one will ever convince me otherwise – it’s a foul on Jefferson Lerma.”

For Fulham manager Silva, the penalty was a sign of consistency after a similar decision went against his side during their 3-1 defeat at West Ham the previous weekend.

“I understand what Gary is saying,” the Fulham boss said when asked about O’Neil’s comments.

“What I want to say is, all of us as managers want to see some consistency in the decisions and what for me is clear is that everyone last week said it was a penalty.

“I think everyone said that -, I heard David Moyes saying it was a clear, clear penalty (for Andreas Pereira’s foul on Craig Dawson) and if that one is a penalty then consistently, this penalty also has to be one 100 per cent, because it’s the same thing.”

Following Mitrovic’s equaliser Fulham continued to push for the winner and finished with 19 shots and 69 per cent of the possession, although they were unable to find the back of the net for a third time.

The draw ended a run of two consecutive defeats, but Silva was left lamenting his side’s missed opportunities for all three points.

“It’s tough to play against nine players around their box plus the goalkeeper and we equalised the game and then of course, playing so many times around their box with different decisions and (with) the last pass, last finish and last delivery as well, I think we can score even more goals.

“It was something that our players definitely deserved with the fight, with the character that they showed, but it is one point and we have to keep going.”