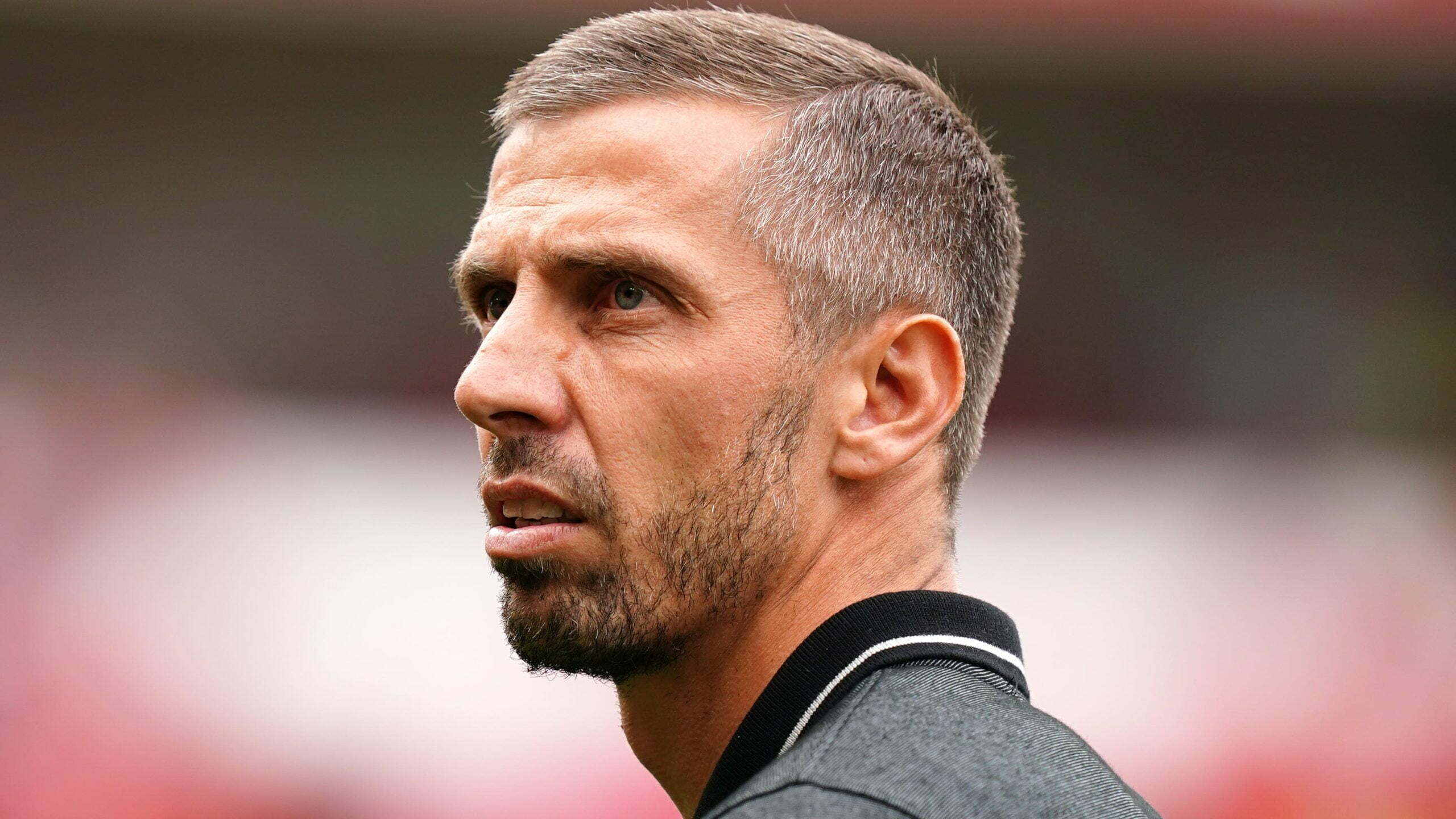 Bournemouth interim head coach Gary O’Neil insists that despite poor recent results his squad remain “absolutely fine” ahead of their meeting with Leeds at the weekend.

The Cherries surrendered a two-goal lead to lose 3-2 to Tottenham last Saturday after Spurs staged a second-half comeback to seal three points, with Rodrigo Bentancur scoring a stoppage-time winner.

That meant Bournemouth were handed a third successive loss in the Premier League and they are now just two points above the relegation zone in 14th ahead of the trip to Elland Road.

They sit one place above Leeds, who go into the game having stunned Liverpool on Sunday with a 2-1 win to earn their first victory in nine Premier League games.

However, despites not picking up any points since a 2-2 draw at Fulham on October 15, O’Neil believes his side have still put in competitive performances.

He told a press conference: “The group is absolutely fine. The fact that three losses have come on the trot doesn’t affect what we do; we’ve played nine Premier League games [under O’Neil] and been competitive in all of them.

“We’ve lost the last three, but the performances have been what I expect from the lads over the whole nine games.

“We have a clear view on where we are and what we’re trying to achieve and sometimes at this level, losses are going to come in batches.

“Of course, we want to make sure we get something from the weekend.”

One key performer from the Spurs game was Marcus Tavernier, who collected his first assist of the season when he set up Kieffer Moore for Bournemouth’s opener, and O’Neil praised the energy the 23-year-old brings to the team.

“He’s always had a spring in his step,” O’Neil added.

“He’s brought loads of energy to us this season, sometimes playing in that wing-back role and sometimes slightly higher.

“He gives great energy and pace for us down the side, and he takes us up the pitch. That final bit is what we work really hard with him on.

“It’s important for us when we arrive there [the final third] that we manage to produce some quality.

“He did that, and we managed to score two great goals.”

Bournemouth will be without goalkeeper Neto after O’Neil confirmed the Brazilian would not be available before the World Cup due to a hamstring injury.

The Leeds game also comes too soon for David Brooks (hamstring) and captain Lloyd Kelly (ankle), but Dominic Solanke is likely to feature again after overcoming injury to play against Spurs, with O’Neil adding that the striker “is in a good place”.

He said: “Dom was keen to play [against Spurs], and we had to leave it quite late to figure out whether he could or he couldn’t.

“He’s been fine since, so we’re delighted that we managed to get him through the game.

“He’s trained well again this week, so Dom is in a good place.”