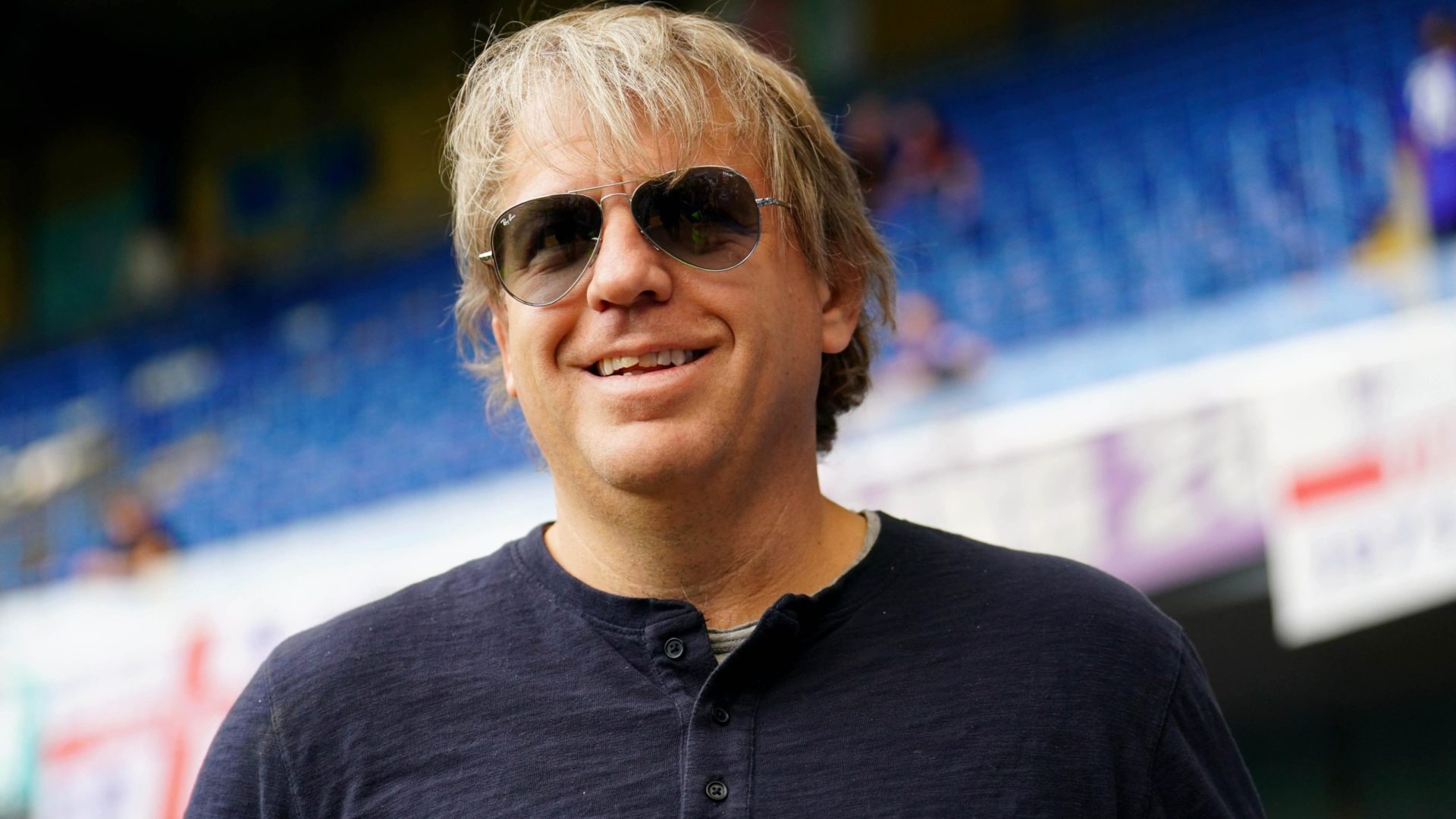 The UK Government has issued a licence permitting the sale of Chelsea to Todd Boehly.

The Boehly/Clearlake Capital consortium’s takeover of the Stamford Bridge club was approved by the Premier League on Tuesday evening.

Government approval, the last obstacle to completion of the takeover, came on Wednesday morning.

2/2 We are satisfied the proceeds of the sale will not benefit Roman Abramovich or other sanctioned individuals. I want to thank everyone, especially officials who’ve worked tirelessly to keep the club playing and enable this sale, protecting fans and the wider football community

“Late last night the UK Government reached a position where we could issue a licence that permits the sale of Chelsea Football Club,” read a Government statement.

“Following the sanctioning of Roman Abramovich, the Government has worked hard to ensure Chelsea Football Club has been able to continue to play football. But we have always been clear that the long-term future of the club could only be secured under a new owner.”

The west London club was put up for sale in March before owner Roman Abramovich was sanctioned over his links to Russian president Vladimir Putin.

Chelsea have been operating under a special government licence, which expires on May 31.

“Following extensive work, we are now satisfied that the full proceeds of the sale will not benefit Roman Abramovich or any other sanctioned individual,” continued the statement.

“We will now begin the process of ensuring the proceeds of the sale are used for humanitarian causes in Ukraine, supporting victims of the war.

“The steps today will secure the future of this important cultural asset and protect fans and the wider football community. We have been in discussions with relevant international partners for necessary licences required and we thank them for all their cooperation.”

Completion of the takeover will bring to an end a 12-week saga sparked by Abramovich officially putting the Blues up for sale on March 2.

Earlier this month, the deal seemed close to collapse over concerns proceeds would not reach good causes as promised by the Russian-Israeli billionaire.

Abramovich, who bought Chelsea in 2003, denied he had asked for his £1.5bn loan to the club be repaid when the sale was concluded.

Several parties expressed an interest but Chelsea agreed to sell to the Boehly-led consortium earlier in May.

Chelsea’s players and staff found out the club was being sold at Kenilworth Road, amid final preparations for their FA Cup fifth-round clash at Luton.

The Blues prevailed 3-2 despite the obvious distractions, as Abramovich released a statement pledging to write off the club’s debt and set up a foundation to aid victims of the war in Ukraine.

Abramovich was then sanctioned by the UK Government on March 10, with Downing Street claiming to have proven his links to president Putin.

Chelsea were put under a strict Government operating licence, with all of Abramovich’s other UK assets frozen.

The sanctions meant Chelsea could not conduct any transfer business, with either existing players or external targets.

Once Boehly’s takeover is completed, the Blues will be able to return to business as usual – and there will be no time to lose in reconfiguring the playing squad.

Thomas Tuchel’s side, who won the Champions League last season, finished third in the Premier League – 19 points adrift of champions Manchester City – and were beaten by Liverpool in the finals of the FA Cup and Carabao Cup.

The German manager is set to lose key defenders Antonio Rudiger and Andreas Christensen on free transfers to Real Madrid and Barcelona respectively.

The former British Airways chairman was among the final shortlisted bidders, but will now continue to support Chelsea in his capacity as a lifelong fan.

“I want to thank the members of my consortium for their professionalism and commitment to putting together our bid,” Broughton said in a statement released to the PA news agency.

“All any of us want is the very best future for Chelsea Football Club, the fans, the players and our community.

“I will remain a Chelsea fan for the rest of my life and wish the new owners the best of luck.”