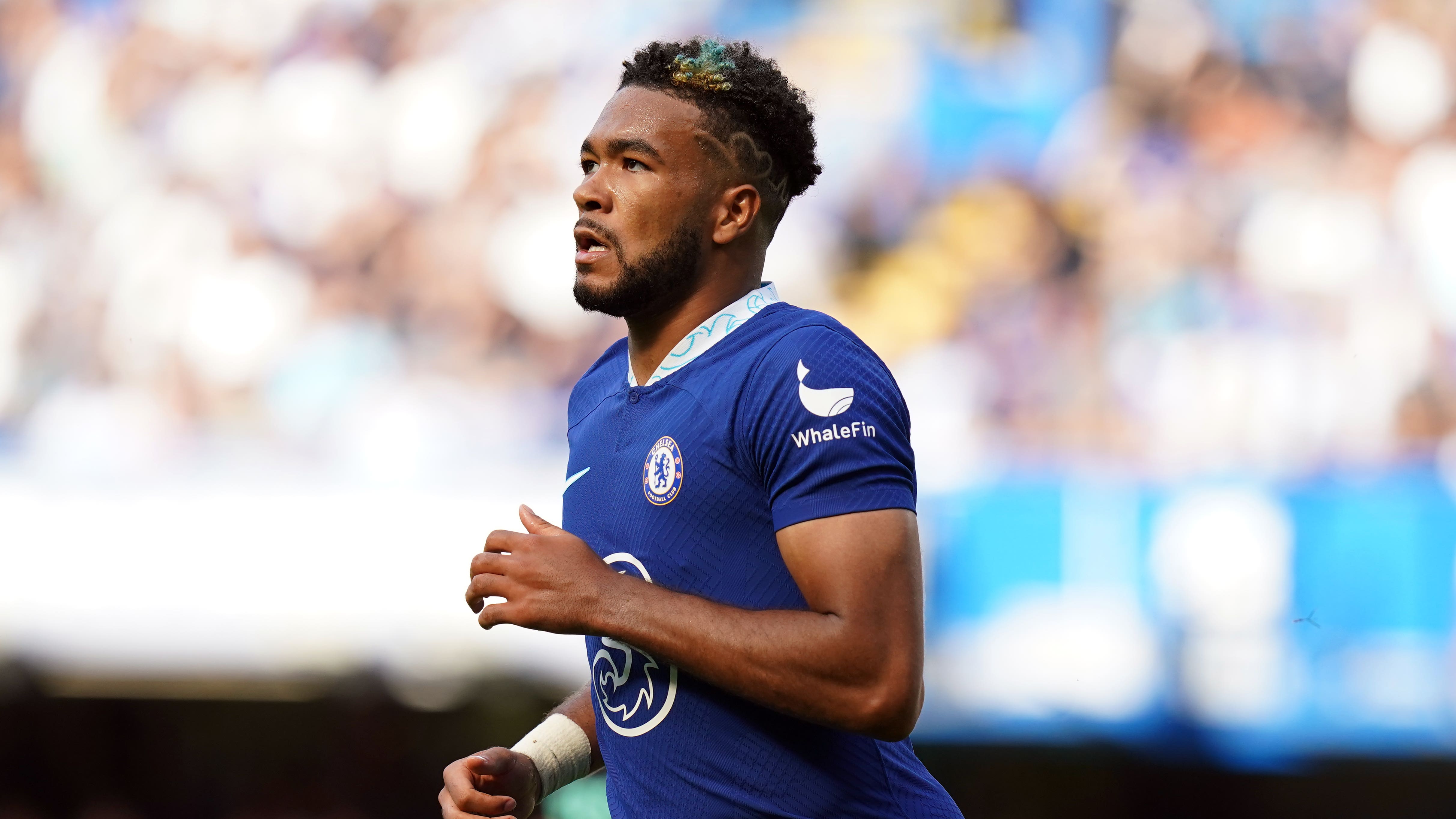 Graham Potter: Reece James in a ‘good place’ after missing the World Cup

Graham Potter believes Reece James is psychologically prepared for the second half of Chelsea’s season after the “brutal” experience of sustaining a knee injury that sidelined him from the World Cup.

The 23-year-old looked destined for Gareth Southgate’s Qatar-bound England squad before he was forced off in the second half of Chelsea’s 2-0 Champions League victory over AC Milan in mid-October.

Blues boss Potter acknowledged it has been a difficult few weeks for James, who will be available when Chelsea host Bournemouth in their return to Premier League action on Tuesday.

He said: “It was a World Cup and they come around every four years. So when you’re young, the perspective is not so easy to get.

“You are young and you want to play. That’s really understandable. It’s the same for Reece, Ben Chilwell, N’Golo Kante. It’s brutal really to have to deal with.

“You can try to help them and give them a bit of perspective but in the end it has to come from them, their families and those people close to them.

“There is not too much you can say. You say it will get better with time and you have to focus on the things you can control. But there is nothing you can say to a player that will make it get better.

“He is missing the World Cup. What can I say? All I can do is acknowledge that it is upsetting, that whatever he is feeling is normal and help him move forwards.

Potter confirmed the right-back had completed 65 minutes last week, though he will continue to carefully monitor James’ playing time as he builds back to top form, admitting the Premier League was “not an ideal place to do that”.

Kante (hamstring) is not expected to return until late February at the earliest, while Chilwell, Ruben Loftus-Cheek and Wesley Fofana still need more time to recover from their respective injuries.

Armando Broja has been ruled out for the remainder of the season after suffering an anterior cruciate ligament injury and undergoing surgery. Potter is also resting World Cup third place play-off opponents Mateo Kovacic (Croatia) and Hakim Ziyech (Morocco) after their deep runs in the Qatar tournament.

As for James, Potter believes the trickiest part of his recovery trajectory came at the beginning.

“He’s been training for a few weeks now and that helps,” said his boss.

“The tough time is when you can’t play football because you’re injured. And there’s a World Cup going on, it’s a reminder even more so of what you are missing.

“I am confident the more football he plays the more we will see what a fantastic footballer he really is.”