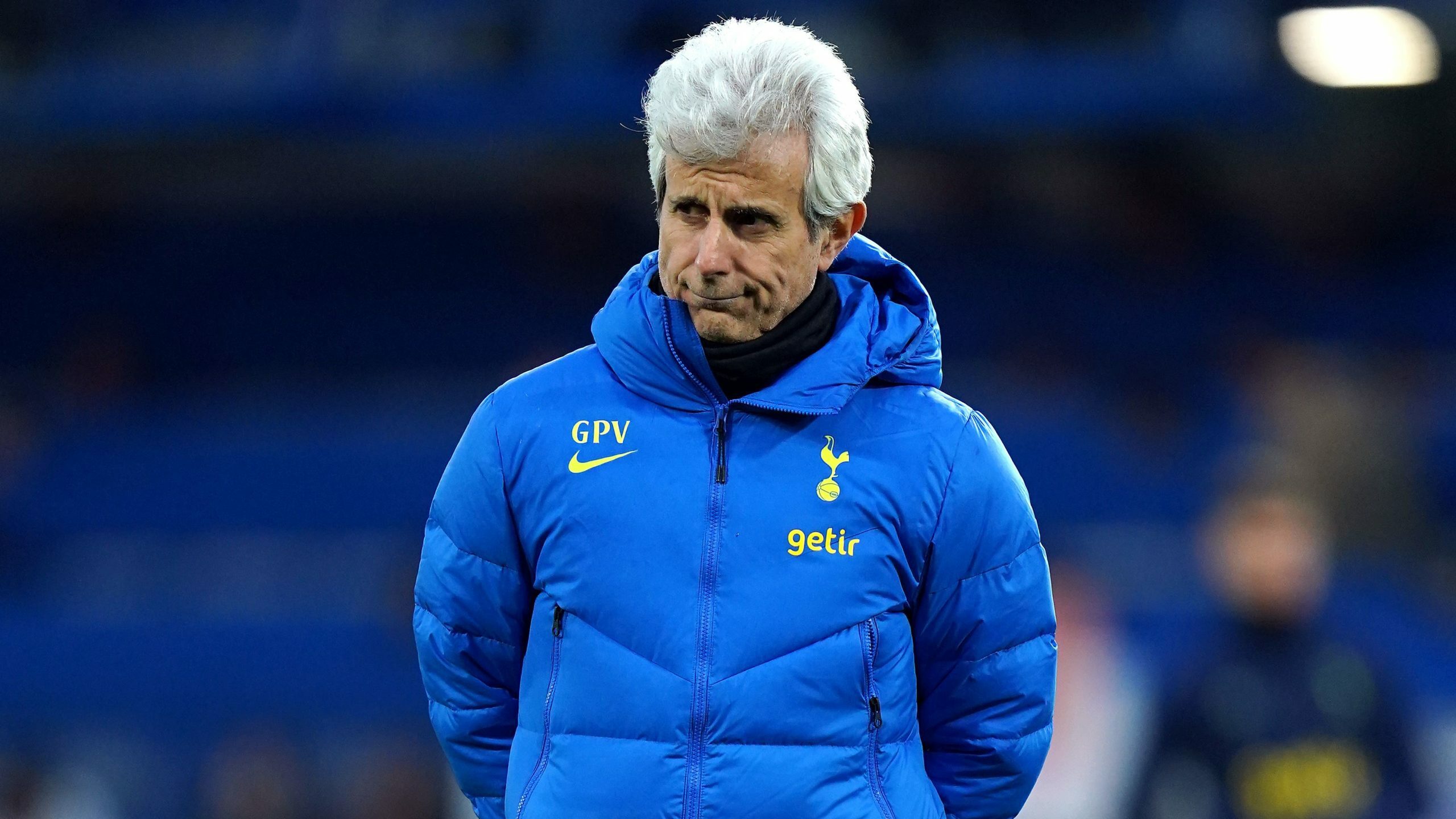 Harry Kane and Son Heung-min have paid tribute to Tottenham fitness coach Gian Piero Ventrone, who has died at the age of 61.

The club confirmed the death of the highly-respected Italian on Thursday morning.

Ventrone joined Spurs alongside Antonio Conte in November 2021 and his popularity among the first-team squad has been demonstrated in the hours since the news was announced.

England captain Kane said on Twitter: “A truly remarkable man. I’m devastated by the passing of our coach Gian Piero.

“My love and strength is with his family at this time. His words and wisdom will live on with me for the rest of my life and I’m just grateful I had the opportunity to spend time with him. RIP Prof.”

Son, who had credited Ventrone for being the inspiration behind his hat-trick against Leicester last month, joined Kane in hailing the impact of the experienced coach.

“The world has lost a truly special person,” Son wrote on Instagram.

“Gian, you helped me get through the hardest times, and together we celebrated some some incredible memories. I cannot put in enough words my gratitude to you, and how much I owe to you.

“We will miss you so, so much. Thank you for everything my friend. I am sending all of my love to you and all of your family.”

Ventrone built his reputation at Juventus, where he first met Conte as a player.

Nicknamed ‘the Marine’ due to his intense fitness sessions, the Italian played his part in the Serie A club winning numerous trophies.

Before his stint with Spurs, Ventrone worked alongside Fabio Cannavaro at Chinese Super League club Guangzhou, but he left in September 2021 and Conte took him to north London two months later.

While Ventrone quickly put the players through their paces, it was during pre-season when his methods came under the spotlight.

Tottenham players took part in brutal training runs in sweltering heat in Seoul, South Korea, and the likes of Kane and Son could be seen vomiting on the side of the pitch.

But Ventrone remained extremely well-liked by the squad and Spurs said they were “devastated” as they announced his death at 10am.

The club said in a statement: “As loveable off the pitch as he was demanding on it, Gian Piero quickly became a hugely popular figure with players and staff.

“He will be greatly missed by everyone at the club and our thoughts are with his family and friends at this impossibly sad time.”

Ryan Sessegnon described Ventrone as “an amazing person” and added on Twitter: “(He) was always positive and always pushing us to our limits to become better. My love and strength goes out to his family and everyone connected to Gian Piero at this difficult time RIP Prof.”

Richarlison, who had only spent a matter of months with the Italian after joining from Everton in the summer, tweeted: “Since I arrived at Tottenham, Gian has been a huge inspiration to me.

“He always said that I would help him a lot during the season, but who helped me was him… much more than he can imagine. Today we woke up to the terrible news of his passing and we are all devastated.”

Ventrone made his name under Marcello Lippi at Juventus and together the pair went on to help Italy win the 2006 World Cup.

The Turin outfit described him as “one of the historic names at Juventus at the turn of the century”.

They added in a statement: “We will always remember his attention to detail, his work philosophy and, perhaps his greatest talent, the understanding that football – and especially the fundamental components of conditioning and athleticism – was gradually entering a new era. A new era that, in part, he helped write.”