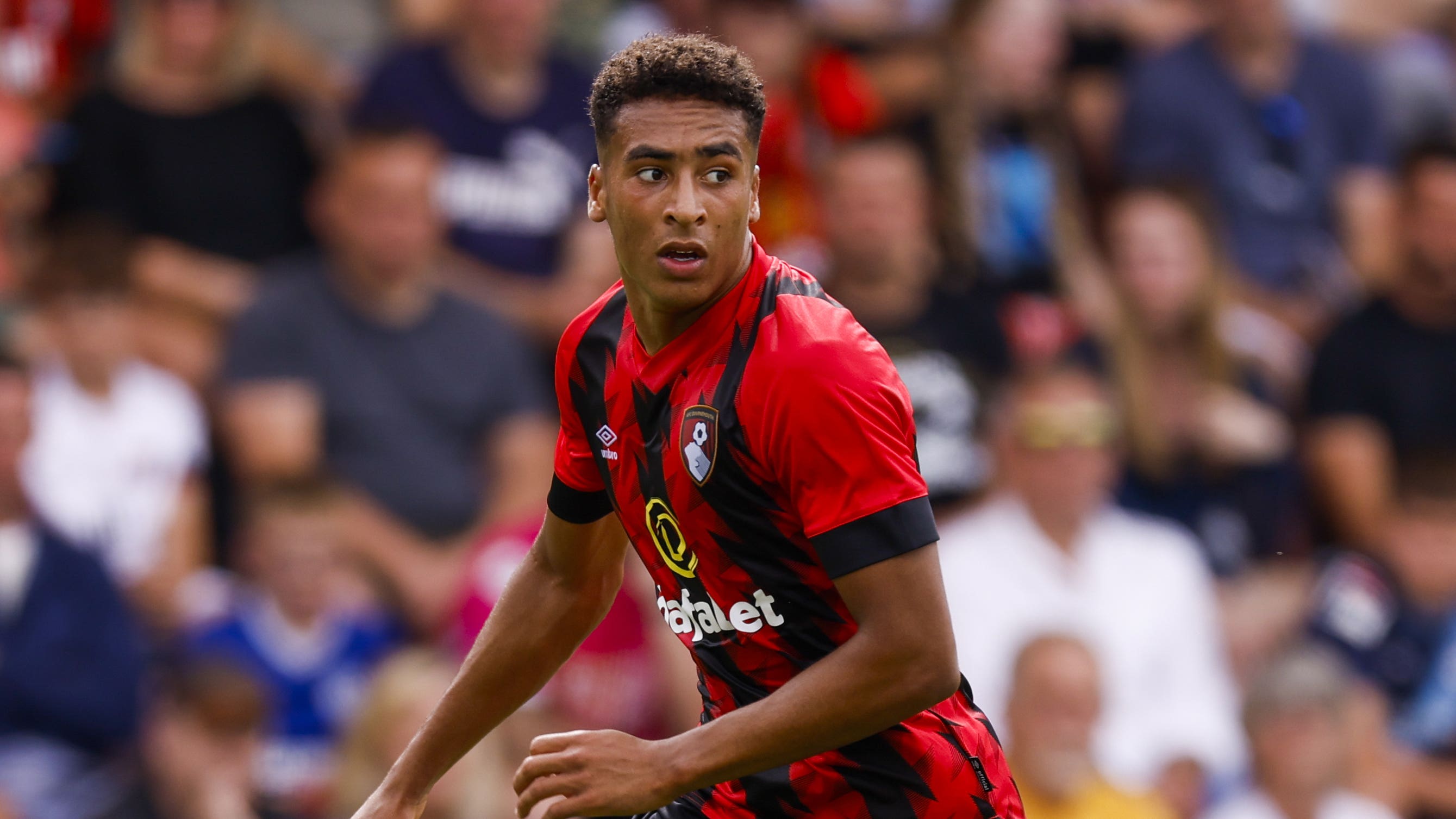 Hearts have signed Bournemouth and England Under-21 centre-back James Hill on loan for the rest of the season.

Hill, who moves to Edinburgh on the eve of his 21st birthday, previously made 53 appearances for Fleetwood before earning the Cods a club-record fee 12 months ago.

Hearts sporting director Joe Savage told the club’s website: “James was a man in demand and we’ve managed to beat off a lot of competition to get him, so we’re really pleased.

“Being able to bring in players from England, particularly an England U21 internationalist like James, shows how highly regarded this club is held in footballing circles and that’s credit to all of the hard work that’s done on and off the park at Hearts.

“We know the areas we want to strengthen and our fans can rest assured that we’re continuing to work away to make sure that this is a successful transfer window for the club.”