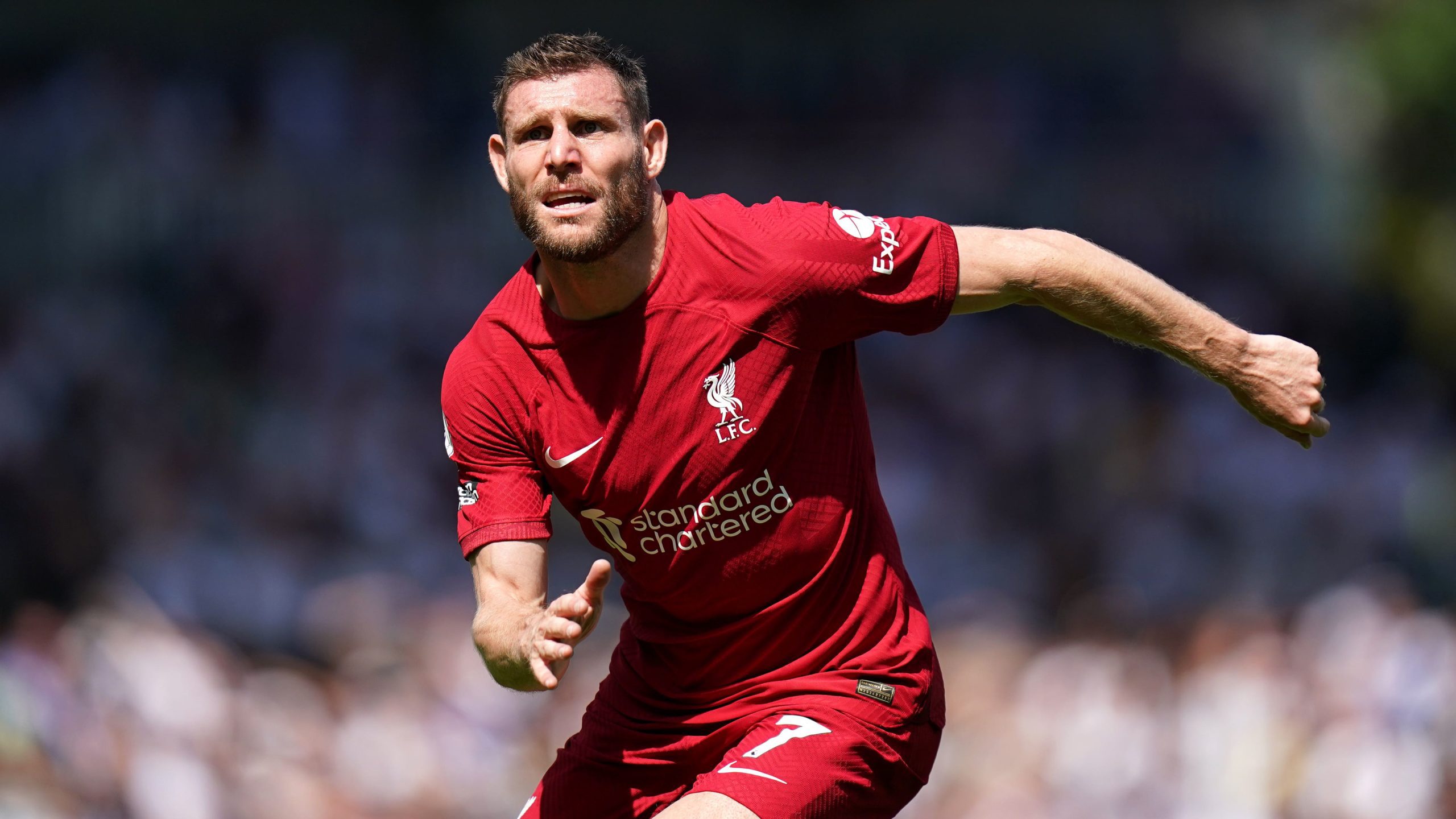 By Press AssociationAugust 10, 2022No Comments

Liverpool midfielder James Milner insists they have to continue adapting if they are not to be caught by the Premier League’s chasing pack.

The 36-year-old believes the summer signing of striker Darwin Nunez, who scored and provided an assist on his Premier League debut, will help with their development.

But he accepts they also have to raise their levels after a disappointing opening draw with newly-promoted Fulham.

“Obviously we didn’t get the result we wanted first game of the season but it is down to us to rectify that, bounce back and make sure we hit our levels sooner rather than later,” he told Sky Sports.

“We have to get the performance to where we want to; it wasn’t there at the weekend so we have to improve on that.

“We will adapt our style of playing but having him (Nunez) means different players bring different things and that’s important.

“Teams watch us, they know how we want to play, We have to keep adapting, they are going to keep improving so it’s important we keep adapting and getting better also.”