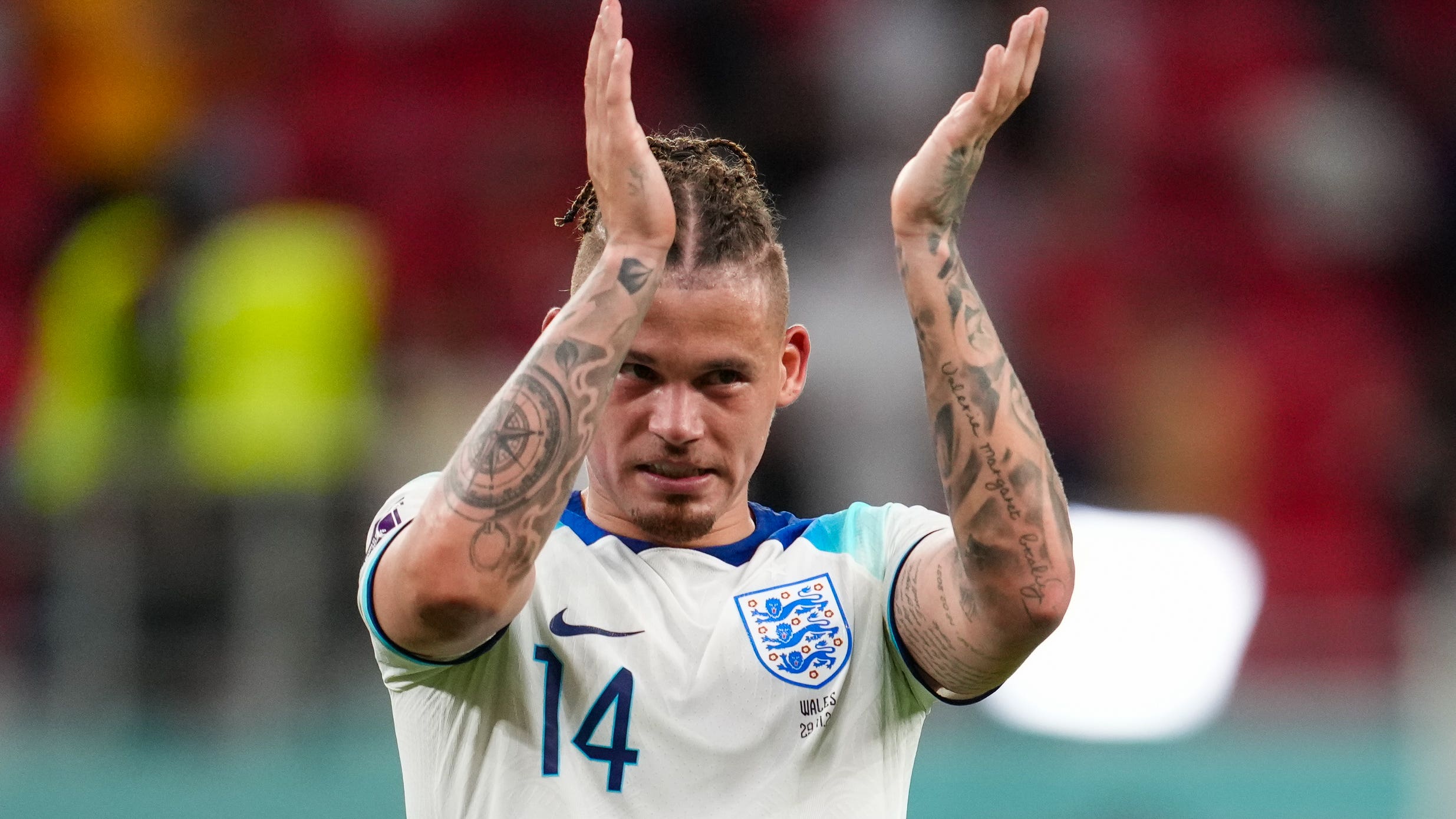 Jesse Marsch believes an emotional first return to Elland Road for Kalvin Phillips could bring out the best in the former Leeds midfielder.

Phillips’ place in Manchester City’s squad for Wednesday’s Premier League clash is in doubt after Pep Guardiola revealed last week that he had returned overweight from World Cup duty.

But Marsch feels the 27-year-old would be inspired by an appearance back at his boyhood club following his £45million summer transfer.

“Clearly he will have a strong attachment to the fans, his family being here,” Marsch said. “He would have 30 family members at matches here and you could multiply that by two probably for this match.

“You just always felt that he felt this was where he belonged, that this was his home.

“When he made the decision to leave, that was a big part of the difficulty and coming back he’ll re-visit those emotions and I think it will bring the best out of him, that’s the kind of person he is.”

Phillips was a shock omission from City’s squad for last week’s Carabao Cup win against Liverpool, with Guardiola claiming afterwards that he was not in condition to play.

Shoulder surgery has restricted Phillips to just four substitute appearances for City, who have yet to see any kind of return on their investment, while he twice stepped off the bench for England in Qatar, against Wales and Senegal.

But Marsch explained why Phillips, voted England’s player of the year after his leading role at Euro 2020, had been sorely missed by his hometown club after making the heart-wrenching decision to join City in July.

“Obviously Kalvin’s such a good player, but for me he was a really likeable, heart-warming kind of person to have around the team,” the American added.

“He just had a way, when he walked round this building, he made everybody feel at home.

“If you asked me what was the hardest part about replacing Kalvin, it was a little bit of that, making sure we still had the feeling of what Leeds United is.

“What it means to be from Leeds, what the history of the club means, the human element of what we are and that we still stayed strong with that.

“And I think we’ve replaced that with really good people. We still miss Kalvin. He came for one of our matches, Fulham, and you could see he felt the pain of losing that match.

“It was like he was still here and he missed being here. Of course he misses being here, he misses the guys. He’s got a lot of great friends. This club is in his heart.”