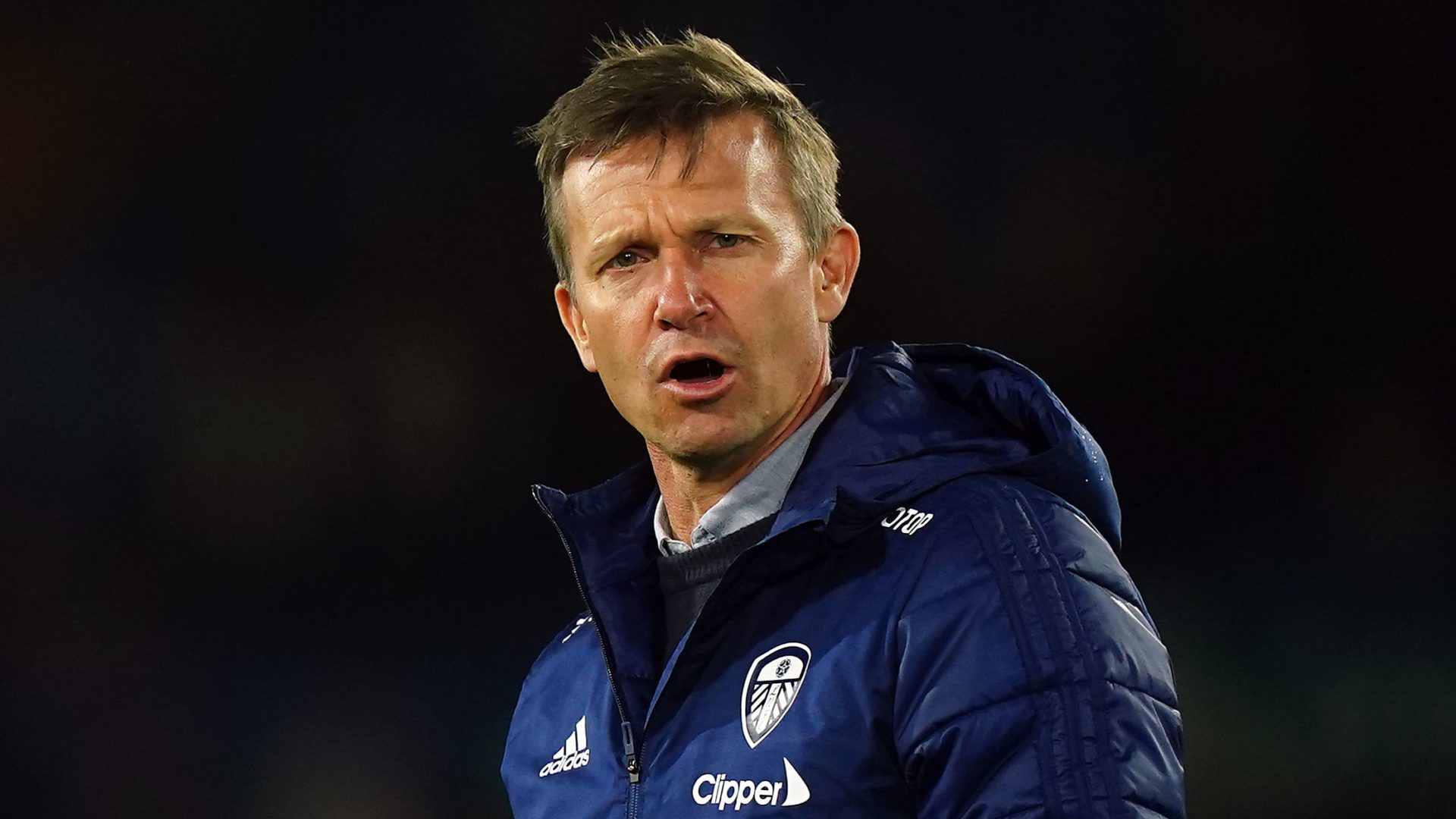 Leeds’ owners stressed their belief in Jesse Marsch’s side retaining their Premier League status at a team meeting on Thursday.

The Whites face Brighton at Elland Road in their penultimate game of the season on Sunday in a game they must not lose if they are to take their survival fight into the final day.

Marsch, whose side sit third-bottom, level on points with Burnley but with a vastly-inferior goal difference, said: “We actually had ownership speak to the team yesterday, they were all totally unified.

“That part I love about being here. I think it was one of the reasons I told you from the beginning why I came here. It’s because I believed in the people and the people believed in me.”

Leeds are joint-owned by chairman Andrea Radrizzani and 49ers Enterprises, the financial arm of NFL franchise San Francisco 49ers, which has a 44 per cent stake in the club.

Marsch said the owners’ show of support for him and his players had been “incredibly helpful”.

“That part’s been awesome, and it allows me to focus on what I need to do to get the job done with our team.

“I think they just tried to say that we have everything still in our grasp, and that our ability to recover and go again and believe – I think there was a lot of talk about belief, right?

“So it was a lot of the things that they said I think fit with things that I’ve said already to the team, without me communicating (to the owners) every day exactly what I’m saying to the team.

“So that also lets you know that there’s real alignment here. So, again, that’s incredibly helpful.”

Marsch has not given up hope of Patrick Bamford giving Leeds’ relegation fight a major boost by returning to action before the season ends.

Bamford has been restricted to just nine league appearances this season due to a succession of injuries, his latest foot problem keeping him out since victory at Wolves in March.

Marsch added: “With Patrick Bamford, it’s a little bit too early to tell where he’s at.

“We’ll evaluate that over the next few days and see what that looks like for the upcoming matches.

“I don’t want to say too much about Patrick right now. I want to give him the opportunity to continue to progress and then make a decision on his involvement for each match.”

Marsch, who will be without suspended pair Luke Ayling and Dan James, confirmed Jack Harrison and Raphinha would be available after both were substituted after sustaining knocks in midweek.