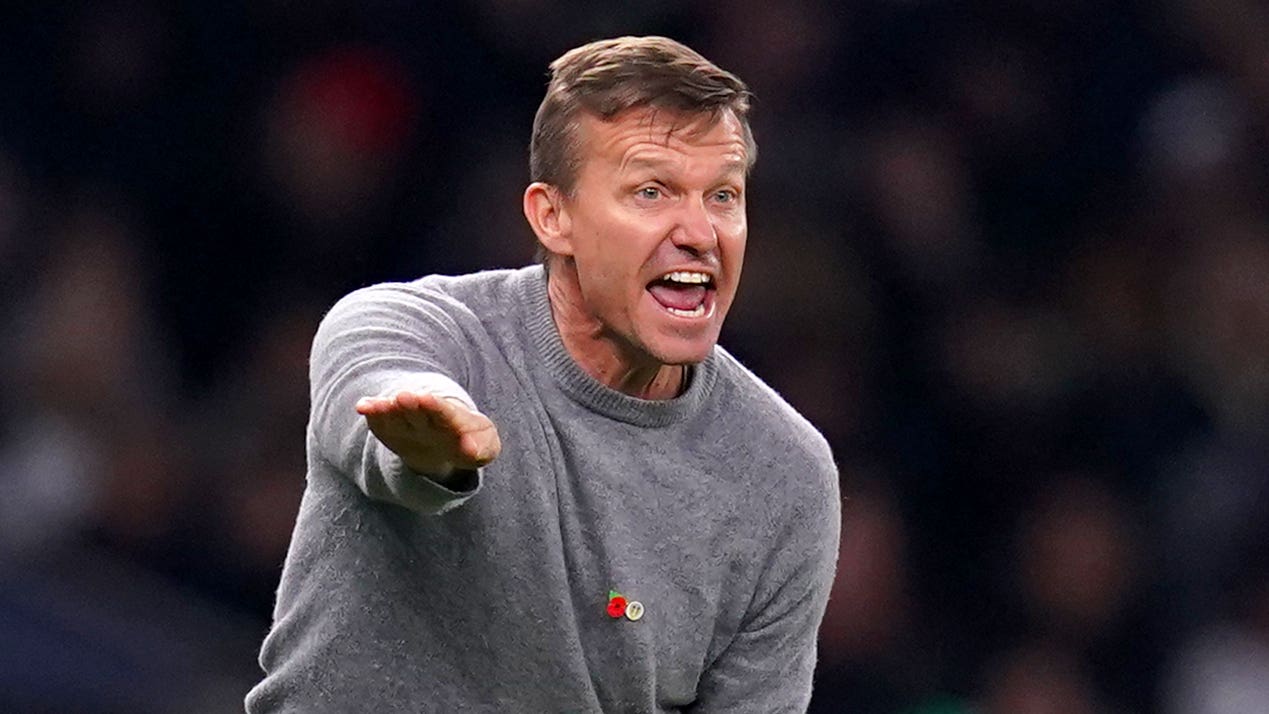 By Press AssociationJanuary 23, 2023No Comments

Jesse Marsch maintained his mantra that Leeds are building momentum after being held 0-0 by Brentford on Sunday.

Leeds’ two-point buffer between themselves and the bottom three before the weekend’s fixtures has been cut to one.

But after his side largely dominated against Thomas Frank’s high-flying Bees, Marsch insisted all the signs are pointing to an improved run of results.

The Leeds head coach said: “The group is coming together. There’s momentum and I know it doesn’t feel necessarily so strong because we’re not having a bunch of wins lined up in a row.

“But this is a little bit what the league is and you know where we’re at, we have to earn everything right now. We’re not afraid of it.

Defensive vulnerability has been Leeds’ Achilles heel this season, but January signing Max Wober added authority and solidity to Marsch’s back four as he made his first league start alongside Robin Koch at centre-half.

Marsch said: “His greatest strengths are his intelligence, his communication and his ability on the ball. He’s probably the best passing centre-back I’ve ever had.

“But it’s also about his communication and intelligence and I think that that’s helped the whole group.

“He came on the pitch and played as a left-back at Villa. We haven’t given up a goal when he’s been on the pitch.

“So I think that says a lot about his performances and his clarity as to what we expect from him.”

Brentford were indebted to goalkeeper David Raya as they extended their club-record unbeaten league run to eight matches.

The 27-year-old Spaniard, who denied Leeds pair Willy Gnonto and Rodrigo in the second half, has been linked with London rivals Tottenham and Chelsea despite having 18 months to run on his Brentford contract.

Bees boss Thomas Frank said: “David, I’ve said before, I think he’s one of the gest goalkeepers in the Premier League.

“He’s in really good form. I think he’s got everything a modern goalkeeper needs to have. The good news is he’s still ours for the next one-and-a-half years at least.

“We decide whether we do anything and they’ll need to pay a lot of money if they want to get him.”