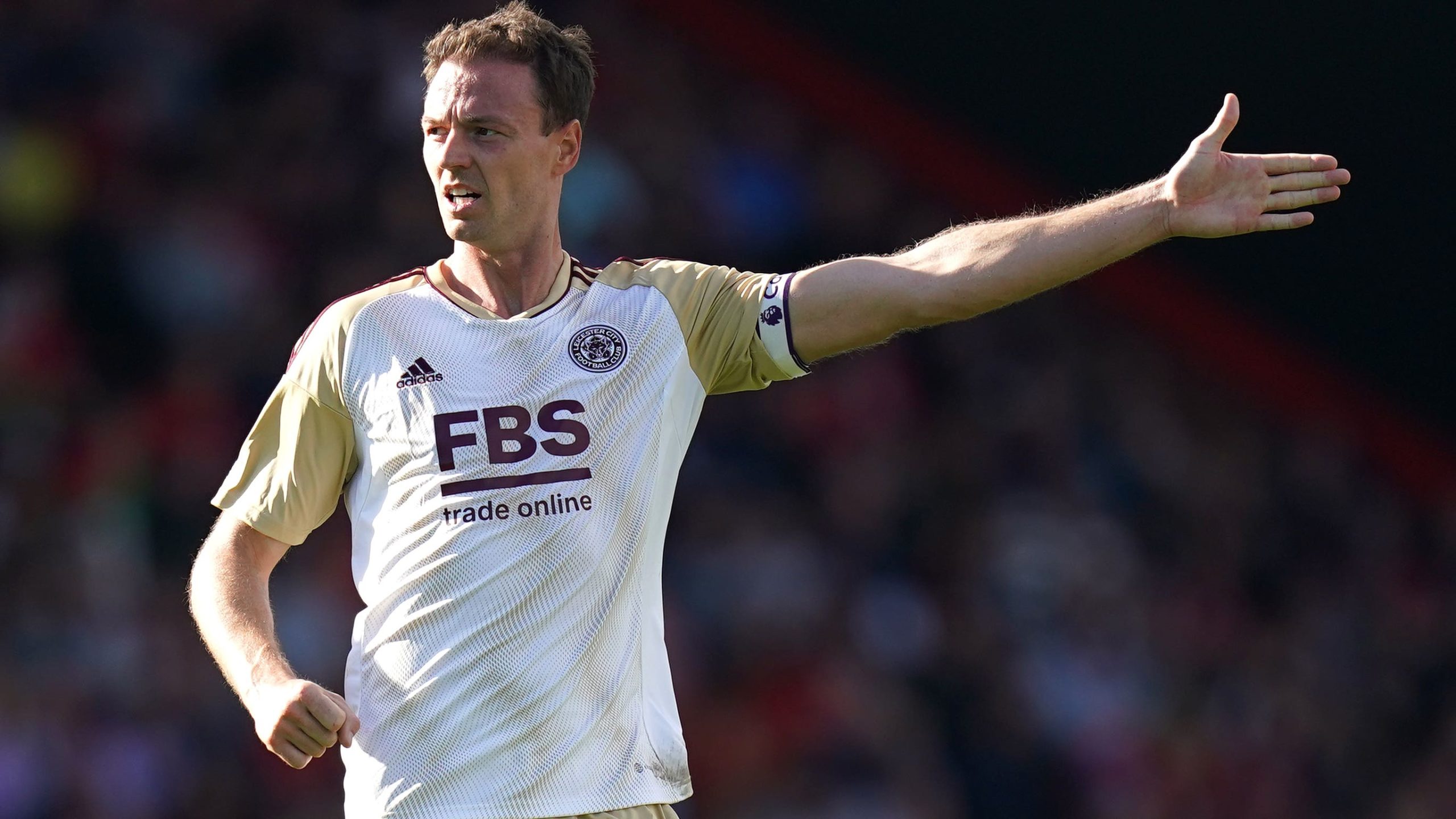 Jonny Evans ruled out of Leicester’s clash with Leeds

Jonny Evans will miss Leicester’s clash with Leeds on Thursday.

The defender sat out last weekend’s draw against Crystal Palace with a calf injury and has not yet recovered, while fellow centre-back Caglar Soyuncu is a major doubt because of a knee problem.

The Foxes will also be without key man James Maddison, who serves a one-match ban having been booked for the fifth time this season.

Leeds defender Junior Firpo will make his first appearance of the season after recovering from a knee injury.

Firpo will replace the injured Pascal Struijk at left-back, while striker Patrick Bamford is expected to return to the starting line-up.