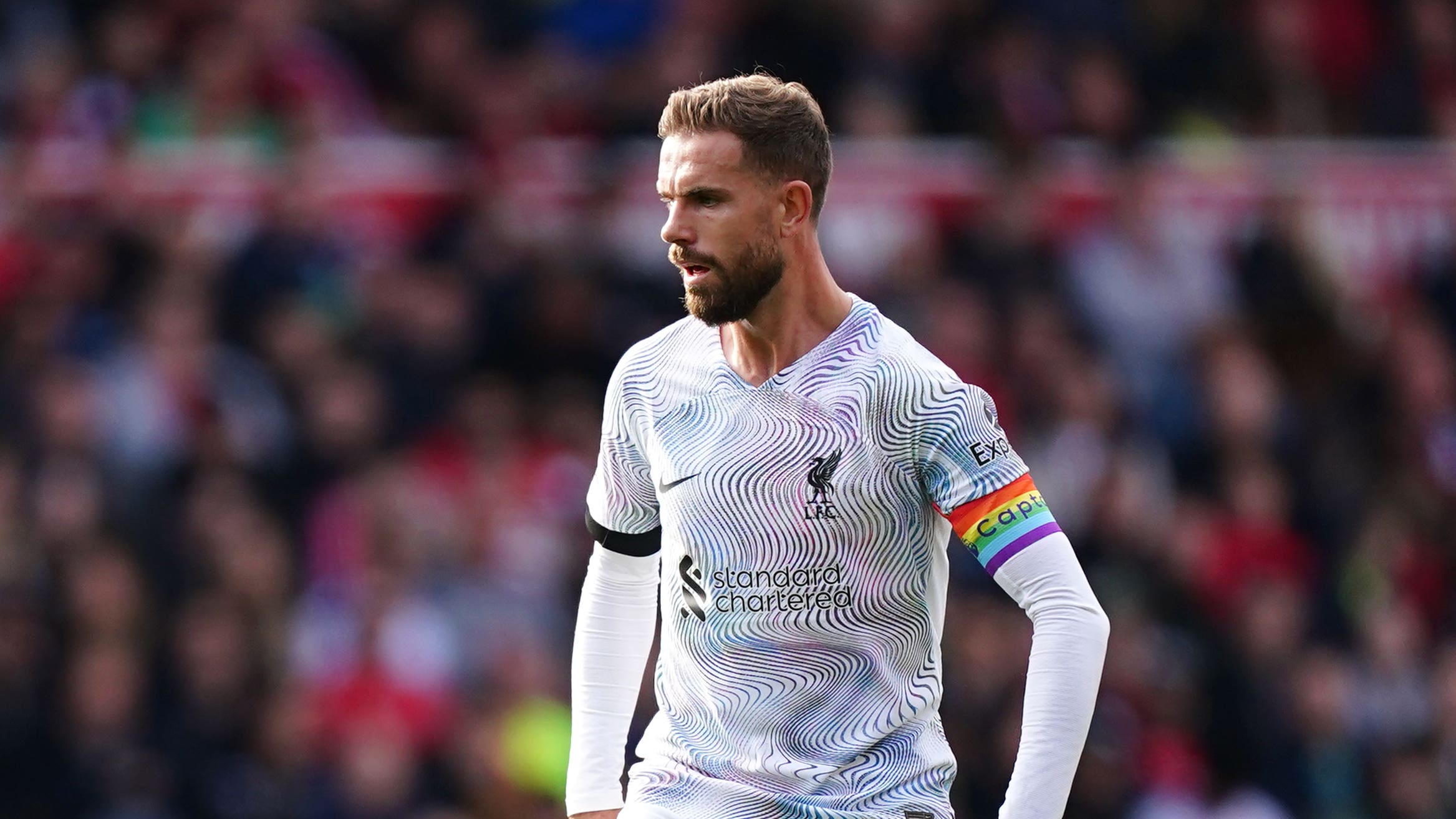 The pair clashed late in the Gunners’ 3-2 Premier League victory over the Reds at the Emirates Stadium on October 9 after the home side had been awarded a penalty.

An investigation was launched amid claims the England midfielder, who strenuously denied the allegation, had made a comment which incensed the Brazilian.

However, after launching an investigation during which both men and six more players provided witness statements, the Football Association has confirmed it will take no further action.

An FA spokesperson said: “Following an investigation into an allegation received by The FA in the Premier League fixture between Arsenal FC and Liverpool FC on Sunday 9 October 2022, The FA can confirm that it will not be taking any disciplinary action.

“The FA received a complaint about an incident involving two players in this fixture. As a result of the complaint, The FA conducted a full and thorough investigation.

“The investigation included taking witness statements from the complainant and accused, along with an additional six players who were within proximity of the alleged incident, reviewing multiple angles of video footage, and seeking independent linguistics experts evidence.

“None of the witnesses heard the alleged comment, and the player accused strenuously denied the allegation throughout.

The incident happened after Arsenal had been awarded a 76th-minute spot-kick for Thiago Alcantara’s challenge on Gabriel Jesus, which was upheld by VAR.

Tempers flared as players from both sides became involved and referee Michael Oliver spoke to managers Mikel Arteta and Jurgen Klopp on the sidelines, although neither elaborated on the cause during their post-match press conferences.

Bukayo Saka ultimately converted the penalty to hand the home side victory and the FA later confirmed it was reviewing the incident.