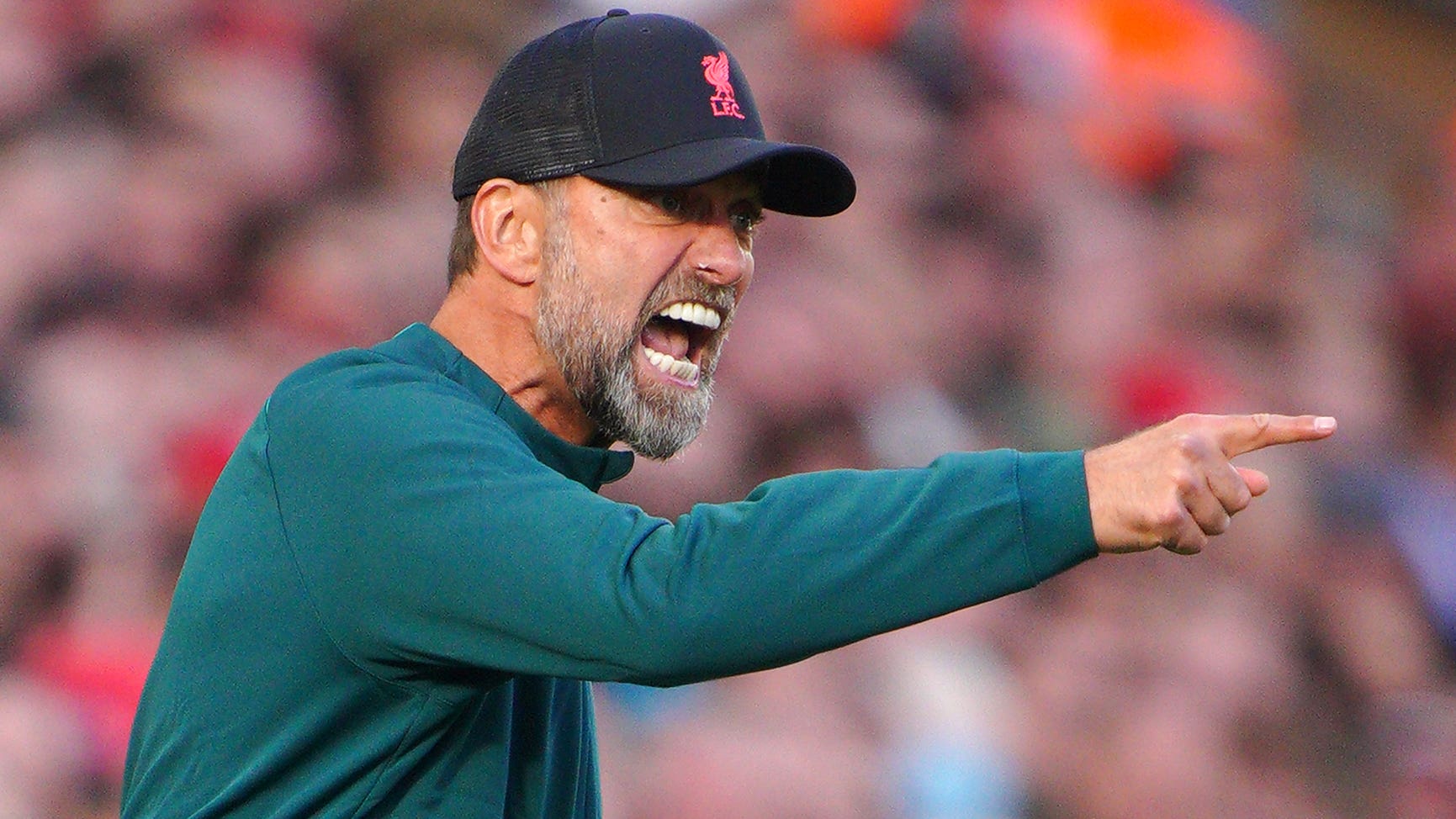 Liverpool manager Jurgen Klopp insists his team’s troubles this season are not down to a seven-year glitch.

This weekend marks the anniversary of the German’s appointment as successor to Brendan Rodgers in 2015.

Klopp’s previous two jobs at Mainz and Borussia Dortmund saw him fail to make it to season eight at either club, with his last campaign at Dortmund particularly painful with the club in the relegation zone at Christmas before eventually bouncing back to finish seventh.

After a shaky start this season, drawing four and losing one of their first seven matches, comparisons were starting to be drawn with his record in Germany in some quarters.

However, Klopp was adamant there was no correlation between any of his jobs and he did not have a problem with fatigue.

“The situation in the clubs was really different. A seven-year spell is not planned or because I lost energy, or things like this,” he said.

“We tried one more year and the club needed a change, players left us for the Bundesliga so they needed a fresh start.

“I was full of energy, I went directly to Dortmund and it was all fine. Seven years and it was just a situation that players constantly got bought by other clubs.

“It was a really hard job to do, constantly making two steps back.

“It was really intense and really exhausting, which is the reason why I said we had to stop it here, but I didn’t have an energy problem, not at all.

“I have absolutely no problem with energy and the situation is completely different here.

“I can understand that I left after seven years (previously) and now we are in a difficult situation and people take that (view) but, if you think twice about it, you realise the situation is completely different.

“Yes, it’s a difficult time; did I think before the season we would be ninth after matchday seven? No, because I don’t think about these things. But this is the basis now, let’s go from here.”

Where Liverpool do go from here remains to be seen. They trail Sunday’s opponents Arsenal by 11 points already, while defending champions Manchester City’s form is ominous on the back of Erling Haaland’s remarkable goalscoring feats.

Klopp accepts that already a title bid may be beyond them but that will not prevent them trying to regain valuable lost ground.

“We have the chance still to create something really special from this point,” he added.

“Does it look in the moment like we will be champions at the end of the year? Unfortunately not.

“But in all other competitions, we are not out yet and nobody knows where we will end up in the league, so let’s give it a go.

In addition to their defensive difficulties this season Liverpool have yet to see the ultra-reliable Mohamed Salah – a Golden Boot winner in three of his five seasons at the club – hit his best form.

That has been brought into sharp focus by Haaland’s exploits but Klopp said the comparisons were unfair.

“Nobody in the world can cope with the Haaland situation in the moment, it’s crazy what he’s doing,” said the Reds boss.

“He’s an exceptional player in an exceptional team and that obviously works pretty well together and I don’t think we should compare in this moment anyone with that.

“You can say whatever you want about Mo and is it his season so far? No, like for all of us.

“But even when the goalscoring numbers are not that crazy (for Salah) how often he is involved.

“He wants to score goals, definitely, desperately, 100 per cent that never changed. Call him in 20 years and it will be the same, definitely.”