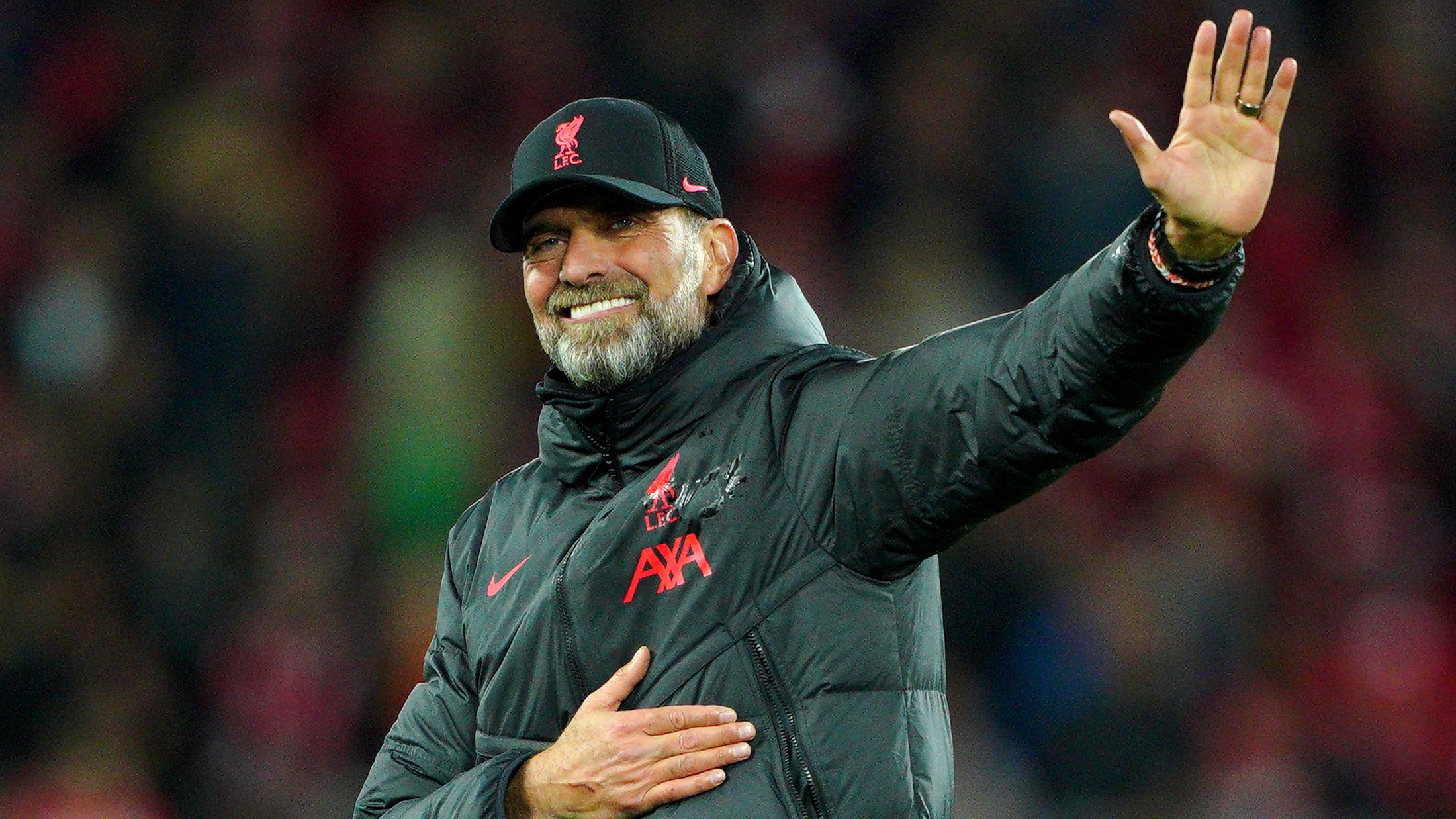 Liverpool manager Jurgen Klopp admits he had to tweak their system in order to improve results as he felt familiarity with his methods had dulled the players’ focus.

The German switched from his tried-and-trusted 4-3-3 to 4-4-2 after a number of inconsistent performances – especially defensively – and the change has brought four victories in five matches.

Klopp has spoken recently of wanting his side to be more unpredictable in the final third but the departure from his previously-successful formula had more to do with instilling more defensive solidity.

“Stability, closing gaps we left open in the weeks before – not on purpose, it just happened,” he said on the benefits of what has become an unfashionable 4-4-2 formation in modern football.

“We played for quite a time a specific system in a specific way and when you get used to things you lose a little bit of the desire for the detail.

“Because it was so well tuned how we defended or how we pressed then little things can change a lot.

“That is why we had to change a big thing to start thinking new about it as a group. It is actually not a big difference, a change of responsibility slightly.

“It all depends who is available, who is fit. When we started 4-4-2 we had two more strikers available (he has lost Luis Diaz and Diogo Jota to injury) – it feels like long ago but it’s only 10 days we had two more.

“So we have to stay open for all different possibilities to what we can do and we will.

“It is about what is best for us, and what is the worst for the opponent.”

Klopp’s striker worries show no sign of abating with Wednesday’s match-winner Darwin Nunez requiring treatment on a hamstring problem which forced him to be withdrawn as a precaution against West Ham.

The Uruguay international will be assessed before the trip to Nottingham Forest.

“He is one of these we have to check now. He had treatment yesterday and we will see what we get told later,” Klopp added.

Klopp does, however, expect to have centre-back Ibrahima Konate and long-term injured midfielder Naby Keita back in full training on Monday.

Keita, in particular, has plenty of catching up to do as his only game this season was a five-minute substitute appearance in the FA Community Shield before being sidelined by a thigh problem.

“We can’t rush it. It was a tough, serious injury, and he is now back in only parts of training,” said Klopp.

“From Monday Naby and Ibou (Konate), if everything goes like planned, will be in full team training and from there we count days but his (Keita’s) pre-season starts then more or less.

“What we can do in rehab with tough muscle injuries is they can do everything apart from team training but nothing in rehab can replace a football session.

“Physically he could probably run a marathon when he starts on Monday but that’s not helpful because he needs to do other movements.

“As long as we can give the boys time to recover fully and get as fit as possible we always try to do that.

“But when you start with injuries very often the boys have to play too early because there are no other options. In this case I hope we can give him time until he can play.”