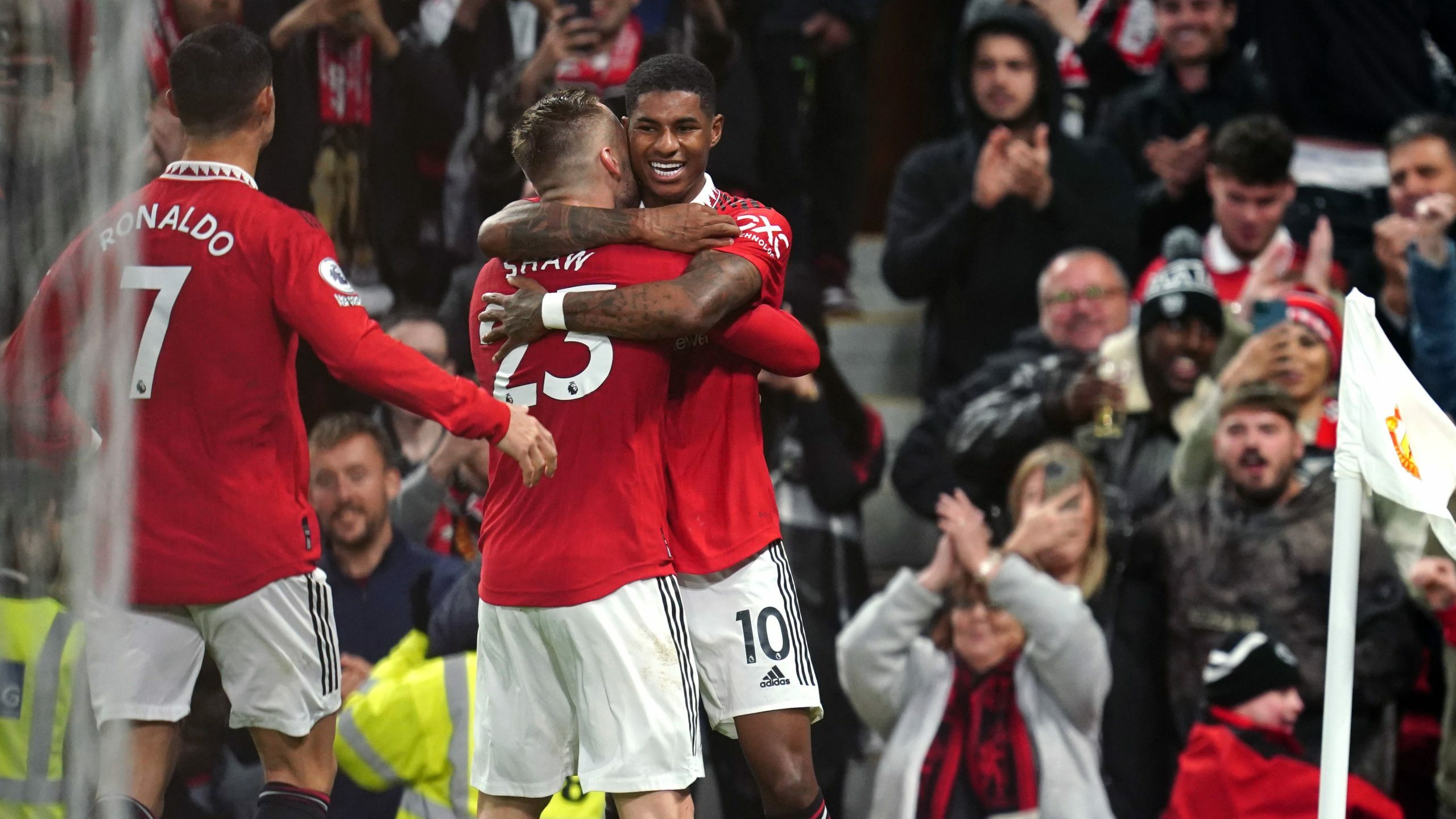 By By Tom White PA Sport Data JournalistOctober 31, 2022No Comments

The England forward’s winner against West Ham saw him to a notable club landmark as well as boosting his World Cup claims and here, the PA news agency looks at the key statistics.

Rashford’s goal moved him into a share of 20th on United’s all-time top scorers list in all competitions – he is the 22nd player to hit three figures for the club, tied with Joe Cassidy and George Wall on exactly 100 goals.

He is the first to join that list since Wayne Rooney in 2009, with the former Three Lions skipper going on to become the club’s record scorer with 253 goals in total.

Rashford can expect to quickly advance to 19th, with Sandy Turnbull’s 101 goals currently occupying that spot on the list, but then comes a big jump to Andy Cole on 121.

He ranks second among the current squad, with Cristiano Ronaldo’s two spells at Old Trafford yielding 145 goals in all and a share of 13th place on the all-time list.

With 63 of Rashford’s 100 United goals having come in the league, only 10 players in Premier League history have scored more goals than him before turning 25.

Rooney, Ronaldo and Cole all feature in that list, headed by former Liverpool duo Michael Owen and Robbie Fowler on 118 and 109 respectively.

Tottenham striker Harry Kane was one behind Fowler and one ahead of Rooney, with Romelu Lukaku the only other man to hit three figures on 101. Alan Shearer, Chris Sutton and Raheem Sterling are the other names in the top 10, with Robbie Keane level with Rashford in 11th.

Rashford has scored 22 European goals, with 12 in the Champions League and 10 in the Europa League including three this season. He scored in the quarter- and semi-final as United won the 2016-17 Europa League.

His remaining 15 goals are split between the FA Cup (seven) and League Cup (eight).

Rashford has not played for his country since his heartbreaking penalty shootout miss in last summer’s European Championship final against Italy, but after a prolonged slump his form could be returning at just the right time.

Kane will lead the line in Qatar barring injury but Rashford is one of several options for the other attacking places in Gareth Southgate’s squad.

Recent call-up Ivan Toney trails only Kane among English goalscorers in this season’s Premier League, with eight alongside a pair of assists.

Phil Foden is a near certainty for the squad while Newcastle striker Callum Wilson and Leicester playmaker James Maddison have staked their claim by matching the Manchester City ace’s six goals this season.

Rashford also has two assists to his name and his seven goals in all competitions and six in his last 10 appearances, allied to his versatility and 46-cap international experience, could earn him the nod this winter.