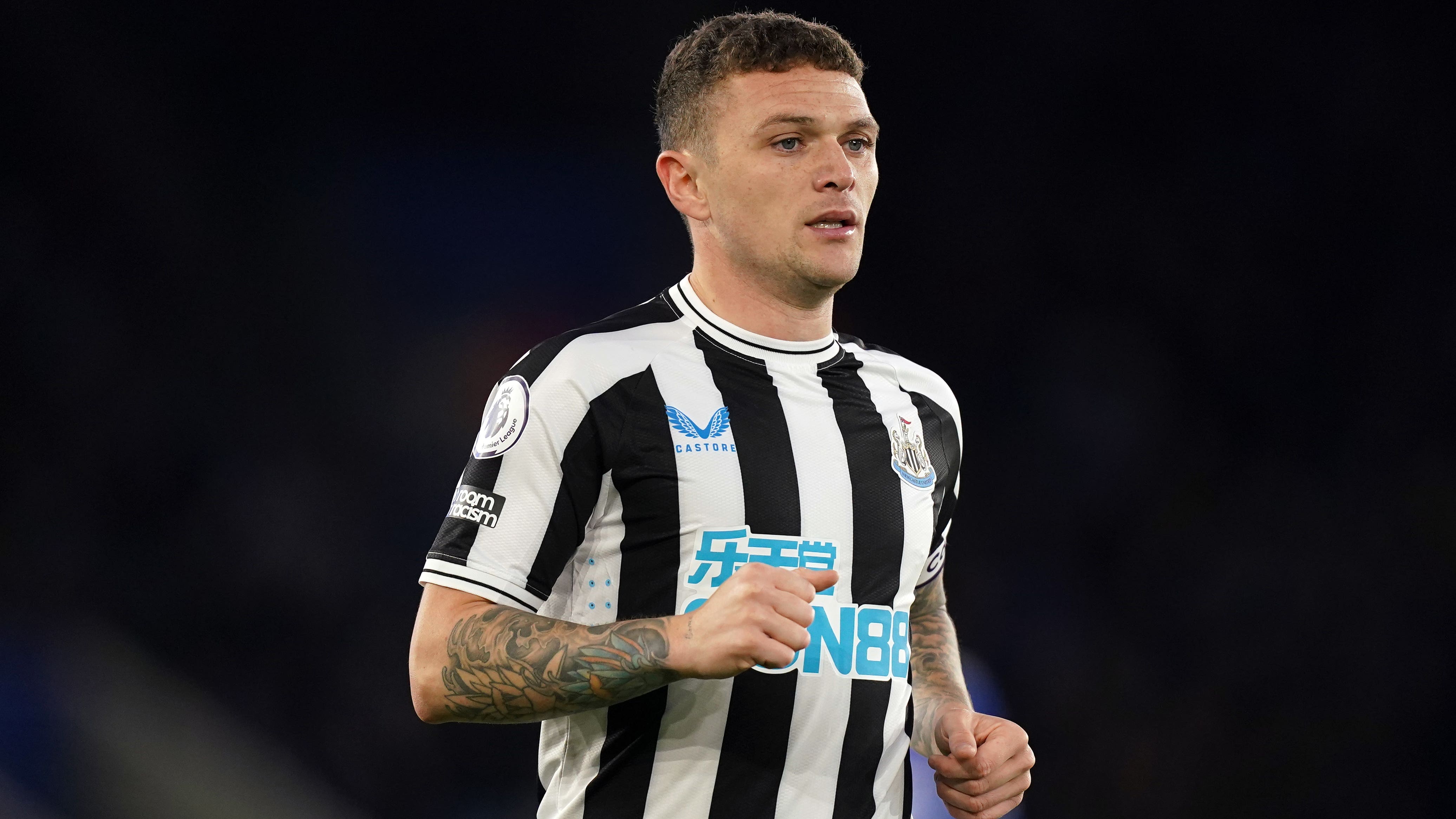 Kieran Trippier believes his decision to join Newcastle has been vindicated as they look to maintain their challenge at the top of the Premier League.

Eyebrows were raised last January when the England defender swapped Atletico Madrid for a club in the thick of a relegation battle, but already it is looking to be a sound call.

The Magpies eased away from danger after Trippier arrived last term and have enjoyed a brilliant start to this season, which continued after the World Cup break with Boxing Day’s 3-0 win at Leicester moving them up to second.

“I think I said it on the first day I signed, I want to help the club,” Tripper said. “I came when they were 19th in the league and got questioned about that, but I believed and have believed throughout my whole career.

“I believed that I could help them stay up – not just me, of course. But it is about building. We are high up at the moment but the Premier League is relentless so you’ve got to keep your feet on the ground.”

Having lost just once in their opening 16 games, Eddie Howe’s side look a good bet for at least a Champions League place this term and the fans are beginning to dream.

“The fans are there to dream,” Trippier added.

“That is what they pay all their hard-earned money to watch us and follow us for. They can dream, of course.

“As players, we need to be realistic and keep our feet on the ground. We’re in a good position in the Premier League and the cup. You can’t take anything for granted, you’ve always got to respect your opposition, but we believe.

“We are together as a team and a club and just take it a game at a time.”

Trippier was back in action a fortnight after England’s World Cup campaign came to an end at the quarter-final stage and he said there was never any doubt about his involvement.

“As players and being professional, it is about coming back and doing everything that you can for your club,” the 32-year-old full-back said.

“Obviously we wanted to go far in the World Cup but that didn’t happen so I feel like it was important that me and the other boys came back straight away and got back into it because we’ve got massive games coming up.

“This was so important and I wanted to be involved.”

On England boss Gareth Southgate opting to remain in his position for the Euro 2024 qualifying campaign, Trippier added: “Obviously delighted. Gareth is a fantastic manager and I’ve said that since I’ve been involved with England.

“It is brilliant for all the lads, I think I can speak on behalf of all the lads. Gareth is a top manager. Now it is about focusing on the games in March, the qualification and moving on.”

Monday’s result was a setback for Leicester, who had shown a real progression in the lead-up to the World Cup break.

The Foxes’ start of the season was hamstrung by a lack of activity in the transfer window, but boss Brendan Rodgers is hopeful they can add to their squad next month.

“It was a really challenging period for us which spilled over into our beginning of the season,” the Northern Irishman said.

“We’ve had a number of meetings with the ownership and the board, in terms of availability of funds.

“We may not have the funds that others will have, but we will certainly be able to improve the depth in our squad.”