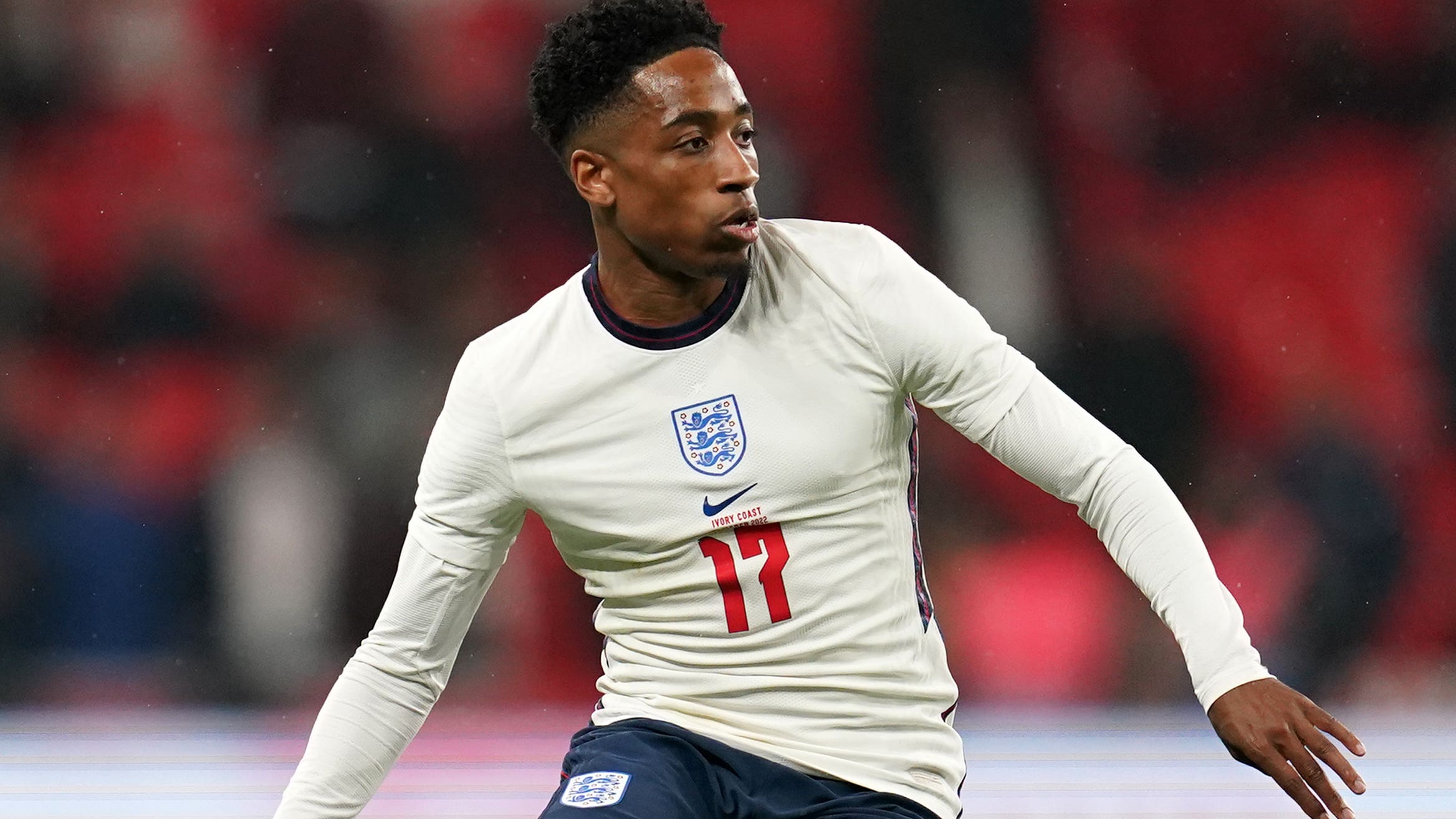 Southampton defender Kyle Walker-Peters is a major doubt for England’s World Cup squad after being ruled out for the “long term” with a hamstring issue.

Walker-Peters made his international debut against Switzerland in March and has two caps but was not included in Southgate’s more recent squads.

The 25-year-old was forced off in the second half of Saints’ 1-0 win at Bournemouth on Wednesday evening.

Southampton manager Ralph Hasenhuttl told a press conference: “We have another big injury.

“Kyle will be out for the long term. It’s a hamstring injury. We will see how long.”

England begin their World Cup campaign against Iran in a month’s time.

Walker and James are battling to be fit for the tournament in Qatar, while Liverpool’s Trent Alexander-Arnold, who has struggled for game time under Southgate, has returned to action following his injury scare.

While that victory came at a cost with the loss of Walker-Peters, Saints have been boosted by Romeo Lavia’s return to training.

The 18-year-old midfielder has been absent since picking up a hamstring problem after opening the scoring in his club’s 2-1 win over Chelsea in August.

However, the Belgium Under-21 international may not be ready to return against Mikel Arteta’s in-form Gunners.

“Romeo is back in training but after a long time out it will take time,” said Hasenhuttl.

“It’s good to see him back training with the team.”