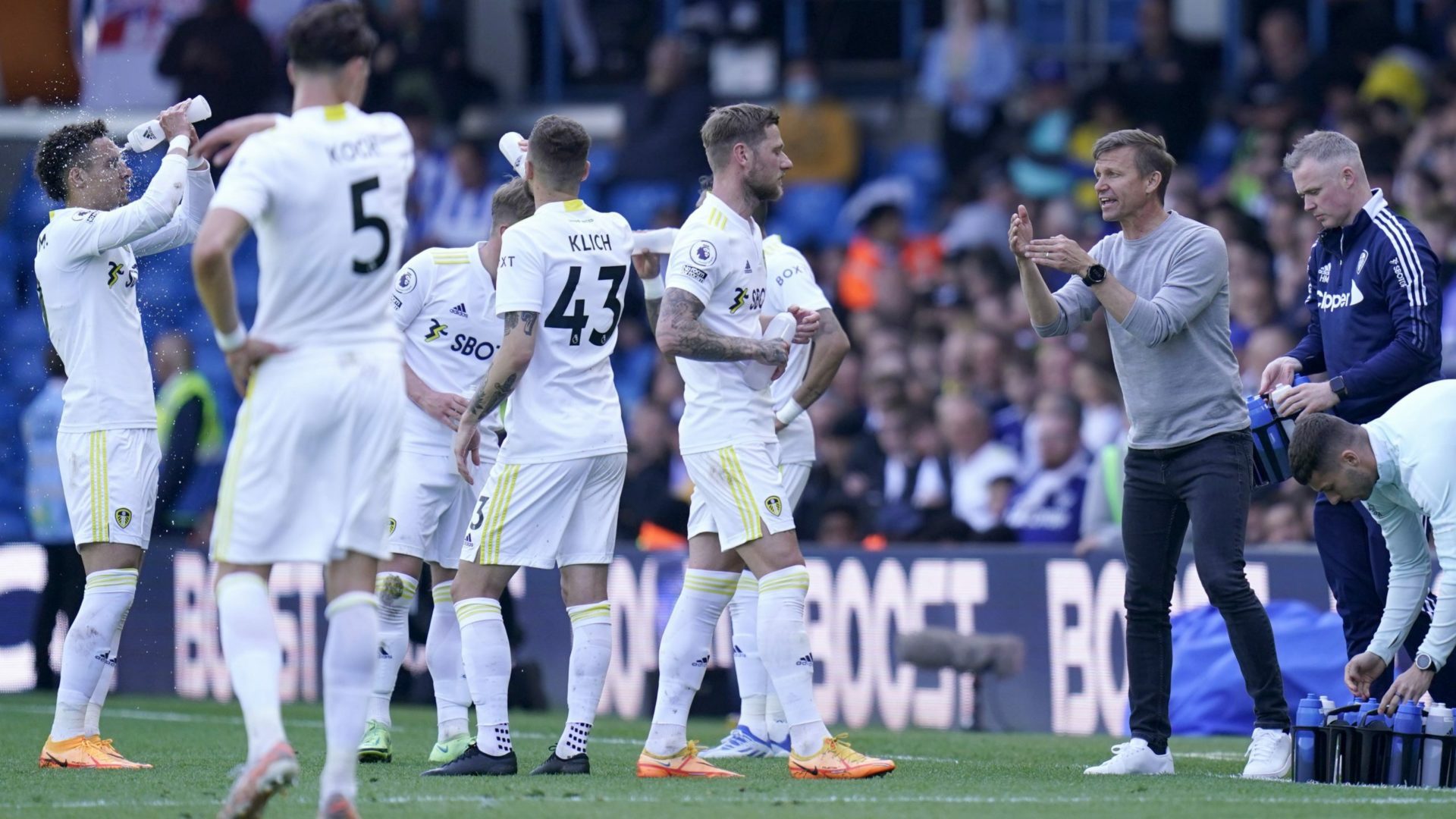 Leeds have added two more friendlies against Blackpool and Cagliari to their pre-season fixture schedule.

The Premier League club will play Championship side Blackpool at the City of York Council’s LNER Stadium on July 7 (7pm) before heading off for a three-match tour of Australia.

Italian side Cagliari, relegated from Serie A last season, will visit Elland Road for a warm-up match on July 31 (6pm) following Leeds’ return from Down Under.

Jesse Marsch’s side announced their mini-tour to Australia in April and are scheduled to play A-League side Brisbane Roar on July 14 and Aston Villa three days later in the inaugural Queensland Champions Cup, before taking on Crystal Palace on July 22 at Perth’s Festival of International Football.

Leeds last toured Australia under former boss Marcelo Bielsa in 2019 when they beat Western Sydney Wanderers 2-1 before losing 4-1 to Manchester United in front of 55,274 fans at the Optus Stadium, the venue for the Palace fixture this time around.