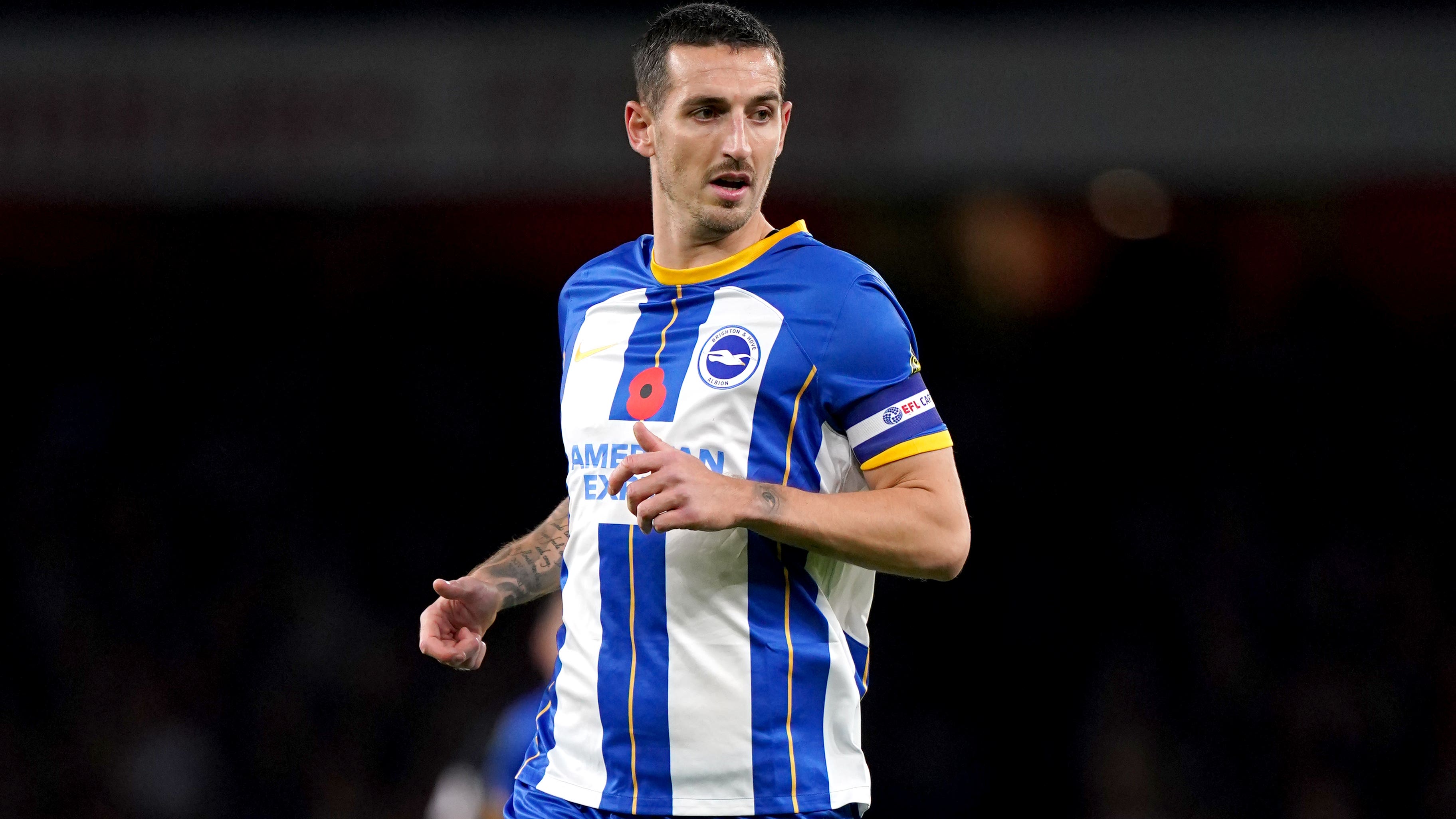 Lewis Dunk believes Brighton have made “massive strides” and is hopeful he can lead his team out in a European competition.

The Seagulls face Aston Villa on Sunday and will be looking to make it three successive wins in the Premier League after coming from behind to beat Wolves 3-2 last Saturday.

A win against Villa could see them go as high as fifth in the table and captain Dunk insisted that Brighton could be playing European football in the future.

“Hopefully we can play in Europe one day,” he told the club website.

“I’m not saying it’s going to happen now but in the future I hope it does. Before I leave this club and retire hopefully I can lead the team out in a European game, but we’ll see what happens.

“You always want to play in the best competitions, to play at the best level you can to do that before I retire would be incredible. All I can do is try my hardest to make it happen.

“You’ve got to set yourself targets, goals and dreams and that would be one of them. If we don’t then we have nothing to chase.

“Where the club has come from to now it’s made massive strides – and we have many more to make.”

Dunk’s ambition is shared by manager Roberto De Zerbi, who after a shaky start to life on the south coast has steered Brighton to three successive wins in the league and cup.

“The supporters have to dream, the players, the coach and the club also,” he told the club website.

“You can lose but if you work with the right mentality in the right way you can do it. I’m telling my coaching staff that what matters is that we are working harder and giving everything.

“Then, of course we need to set the target high and without being ashamed of that.”